Opinion: Why Pochetinno Decision Not To Include Messi In The Starting Eleven Was A Right Call

By Kingzi (self media writer) | 6 months ago

The former Barcelona star player Lionel Messi, who was aiming to increase his goal total for Paris Saint-Germain against SC Feignies Aulnoye in the Coupe de France competition yesterday, was not named in Mauricio Pochettino's starting XI lineup for yesterday's match. 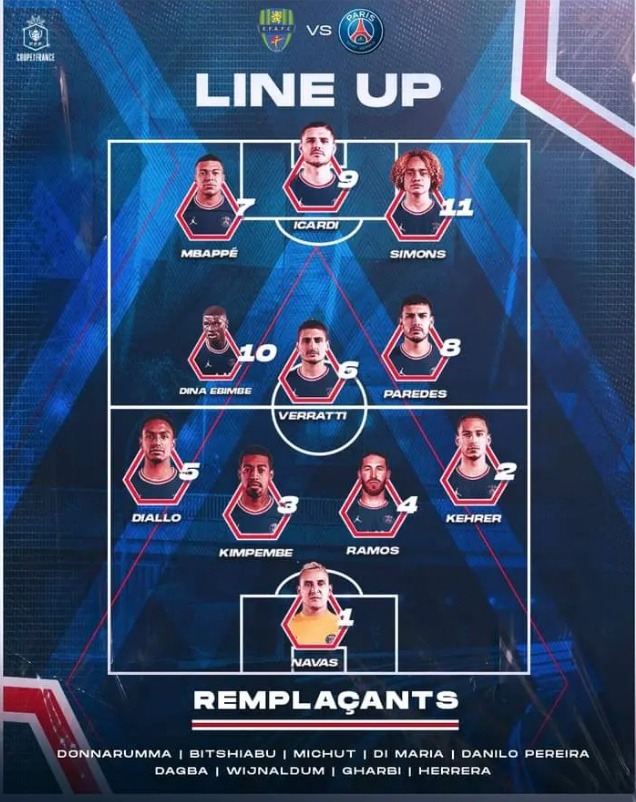 Mauricio Pochettino's lineup, which featured only Angel Di Maria, Jonathan Simons, and Kylian Mbappe in its offensive line, did not feature Lionel Messi. Paris Saint-Germain qualified for the next round after scoring three excellent goals in the first half of the game.

The following are some of the reasons why Mauricio Pochettino's choice to leave Lionel Messi out of the Paris Saint-Germain starting lineup was the right one, based on how the 2021 FIFA Ballon d'Or award winner has played in prior games. 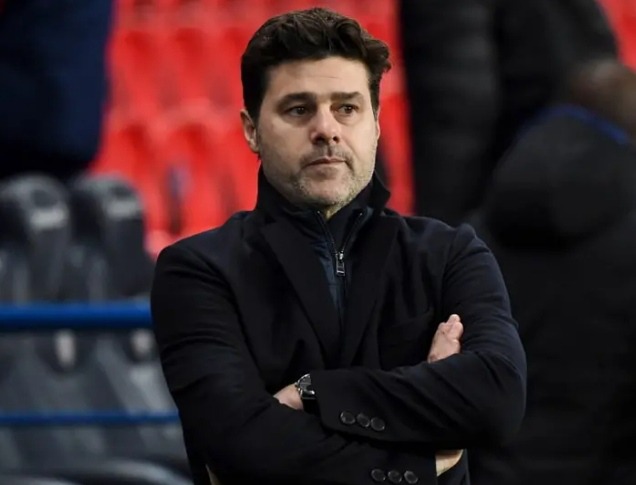 Even when paired with Angel Di Maria, Lionel Messi has struggled to create a significant number of goals, while Kylian Mbappe has struggled in front of goal for Paris Saint-Germain when playing against a smaller side.

Similarly to the game against OGC Nice, the Paris Saint-Germain attack, which includes the Barcelona star player, failed to score a single goal in the match against PSG. The decision by Mauricio Pochettino's Paris Saint-Germain to rest Lionel Messi in the game was a sound one.

In spite of this, Lionel Messi has been underwhelming recently as a result of his injury problems at Paris Saint-Germain. Since making his debut for the club this season, he has scored only a few goals in the French League. 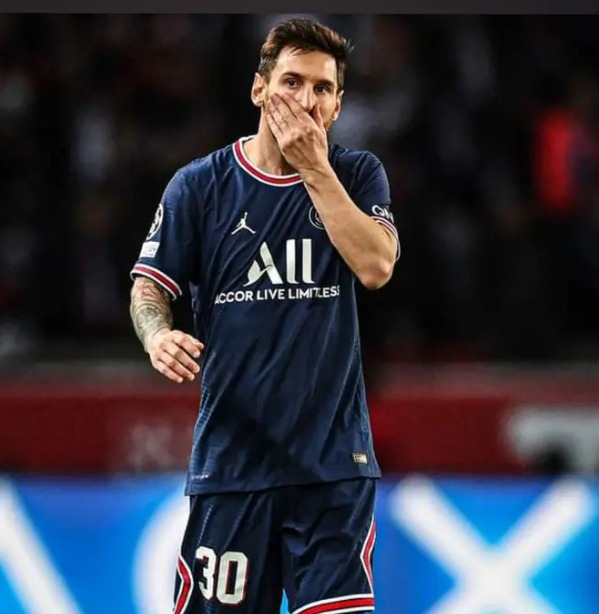 In the absence of their star player, Lionel Messi, Paris Saint-Germain was able to score three excellent goals. Lionel Messi's presence in the attacking line of Paris Saint-Germain is rendered useless as a result of this. The following is a breakdown of Mauricio Pochettino's starting lineup versus SC Feignies Aulnoye, who was once the manager of Tottenham Hotspur.