Ronaldo as Chelsea Potential this summer, here we go.

By MASHIMBYE (self media writer) | 1 month ago 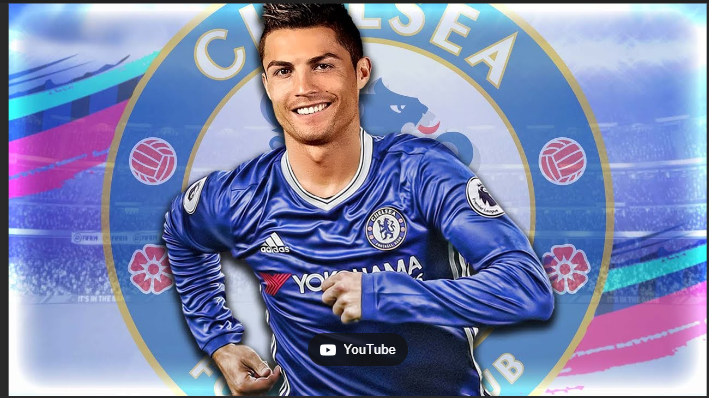 Ronaldo has not reported for United training in recent days, citing family reasons, sparking fears he could miss the club’s pre-season tour.

However, talkSPORT understands the Premier League side do not want to sell their star striker, who still has a year to run on his current deal.

Ronaldo is thought to be a key part of new manager Erik ten Hag’s plans as the Dutchman looks to rebuild a faltering team at Old Trafford.

Neville insists the saga surrounding Ronaldo cannot be allowed to detract from Ten Hag’s opening months at the club.

“The only important factor with the Ronaldo situation is that it’s dealt with decisively and quickly,” Neville tweeted.

Ronaldo scored 24 goals and provided three assists in 37 appearances since returning from Juventus.

He finished as United's top scorer but was unable to guide the club to Champions League qualification.

And The Times claim Ronaldo has now told United officials that he would like to leave if they receive a suitable offer.

The 37-year-old has 12 months remaining on his contract.

Content created and supplied by: MASHIMBYE (via Opera News )

Zwane-Ball needs time and Chiefs could be unstoppable if they get it right. Read more below;