By OnlineNewzBible (self media writer) | 10 months ago

English Premier League giants Manchester City have confirmed that their greatest ever striker, Sergio Aguero will leave the club at the end of the 2020/21 campaign. 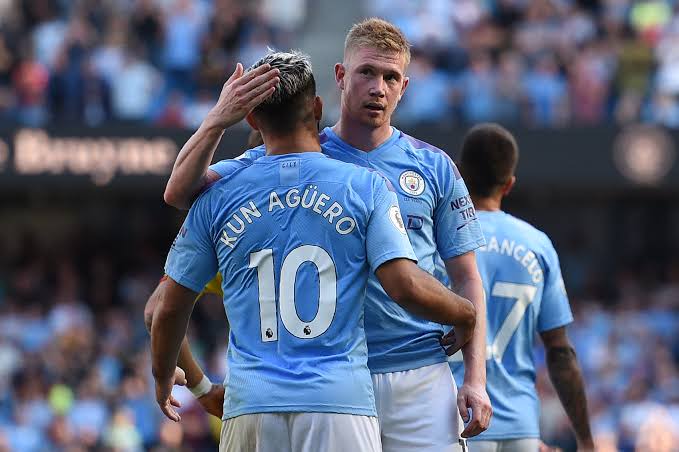 The Argentine high efficient goal volcano joined the Citizens from Spanish giants Atletico Madrid in 2011, and he has since broken all the possible goal scoring records at the club with a whopping 257 strikes in 384 matches across all competitions.

Man City fans will remember him fondly for his league-winning strike he scored with virtually no time left, against Queens Park Rangers during the 2011/12 Premier League title match at the Etihad Stadium. 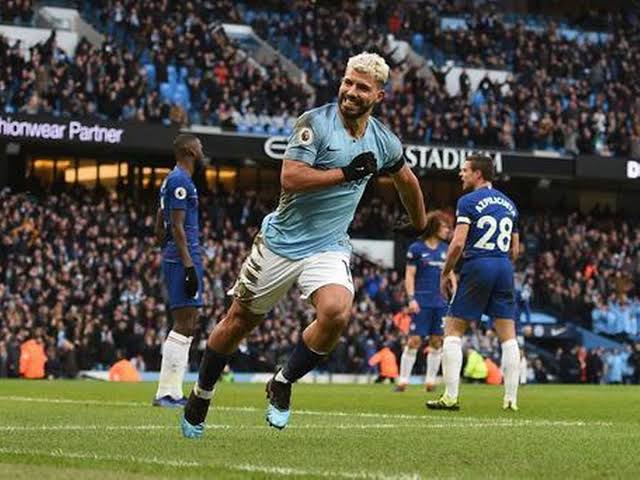 The club released a statement communicating the decision by chairman Khaldoon Mubarak, who waxed lyrical about the 32-year-old, saying his 10-year stint at the club will live longer in the memories of the club's fans and especially football fans in general.

"Sergio’s contribution to Manchester City over the last 10 years cannot be overstated. His legend will be indelibly etched into the memories of everyone who loves the Club and maybe even in those who simply love football," he said on the club's website. 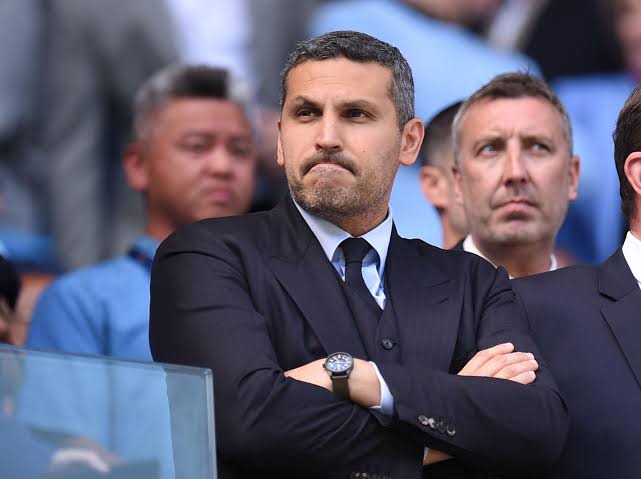 Mubarak went furthermore to say the club will undertake to build a stature outside the stadium of Aguero along with those of other legends such as former Captain Vincent Kompany and Spanish Maestro David Silva.

"In the meantime, it gives me great pleasure to announce that we will be commissioning an artist to create a statue of Sergio to live at the Etihad Stadium alongside the ones under construction for Vincent and David," he added. 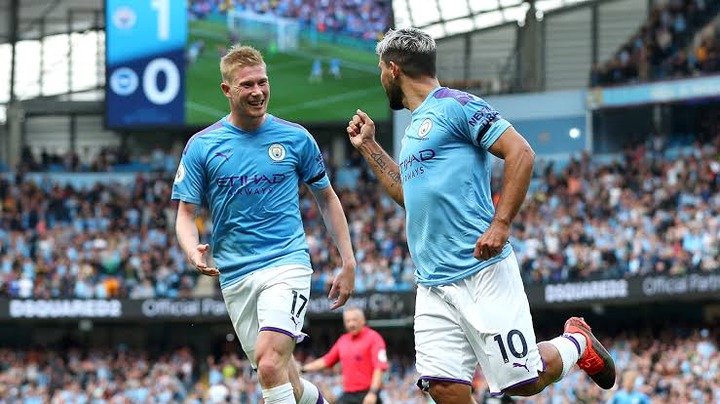 Aguero is arguably the greatest foreign player in the history of the English league, he tops the charts as the highest all time foreign top scorer, and among some of the honours he attained at Man City are 4 premier league titles, an Fa Cup, and a half dozens Carabao cups.

Speculation has been swirling that he might be on his way to Spanish giants FC Barcelona, who have seemingly shown interest in his services for him to perhaps link with his best friend superstar Lionel Messi.

Where do you think Aguero will go?