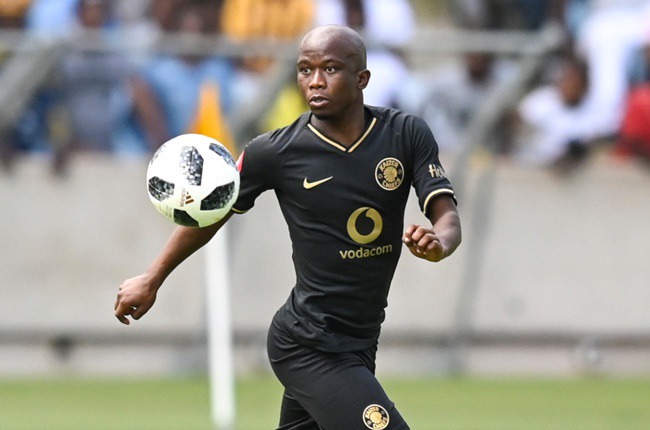 Kaizer Chiefs have been on top of the news lately, since they're constantly working on their squad. This has to some players being recruited to strengthen the team since, there was major concerns in the past seasons from the technical team. As they notice certain departments that were lacking and needed more players that can do the job without fail. Also, it cannot be forgotten that Amakhosi released players that were not part of their plans such as Siphosakhe Ntiya-Ntiya. The whole Ntiya-Ntiya departure has opened new avenues for the defender, despite not being a regular player at Naturena. 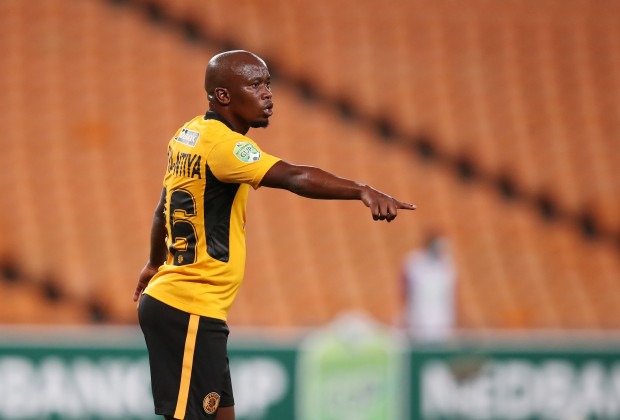 According to Soccer Laduma, Ntiya-Ntiya has attracted the attention of another DStv Premiership club ahead of the new campaign. This is something that's meant to revive his football career after spending four-and-half years at Amakhosi which didn't live up to the high expectations. As a free agent, his representative Jazzman Mahlakgane has been working on a lucrative deal for him to make sure that he doesn't spend a whole new season without a team. “We are busy with the discussions with a club for Ntiya-Ntiya and we should finalise soon. He is a free agent, that I can confirm, and will soon join a new club for the new season,” said Mahlakgane speaking to Soccer Laduma. 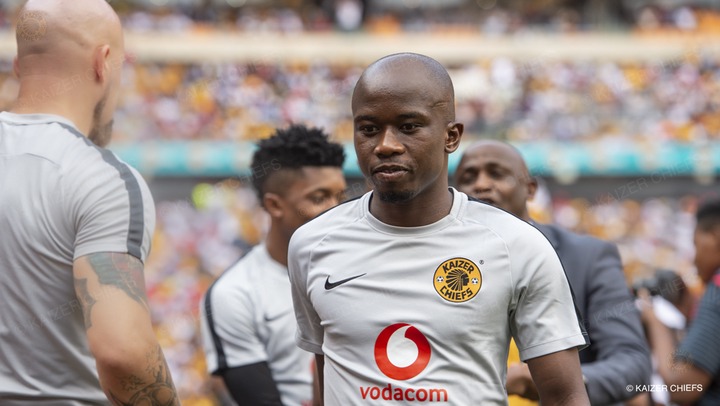 According to reports, Ntiya-Ntiya is expected to move to AmaZulu FC, if that fails then he could join Maritzburg United. It's still not confirmed at the moment, since Mahlakgane is working behind the scenes to make sure the Chiefs development star elevate his football career.