End of the road for Pirates striker?

Striker for Pirates in his final days?

There are a lot of talented forwards on the Orlando Pirates roster, but this season, just a few of them stood out. When Vincent Pule was injured in October last year, he was a potential forward who made some nice contributions to the goal. 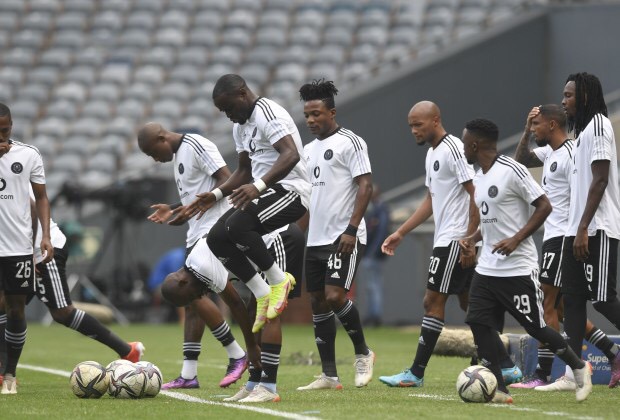 Kwame Peprah, who is in his first season with the team, began to live up to expectations in December last year when he started a scoring streak. As soon as Kwame Peprah scored his first goal, he started scoring frequently.

In addition to being a defender for the club, Bandile Shandu is also a goal-scorer who has contributed to the team's success this season.

For his part, Gabadinho Mhango went unplayed and therefore missed out on the chance to make an impression on goal. Due to his limited playing time for the team this season, Mhango did not score any goals to speak about.

Mandla Ncikazi and Fadlu Davids made the decision to exclude him from matchday squads despite his excellent performance in the Africa Cup of Nations. The club's supporters were surprised. 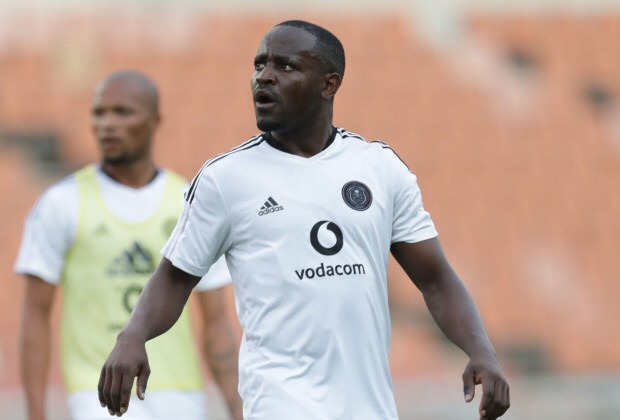 Gabadinho Mhango, according to a Malawian media outlet, has stated that he will leave Pirates at the end of the season.

This agreement was reached after a recent meeting between the parties. It's been a long time since I've had a good time playing. As the striker told the publication, "It has been a stressful season, and I cannot wait to move on and, perhaps, this will be a fresh start for my career."