Football is a beautiful game enjoyed by millions of people around the world, but it has suffered from deliberate or natural disasters in the past, resulting in tragic loss of life. The number of disasters has decreased in recent years thanks to various measures, but nothing can be done to erase the past. Here is a list of the ten biggest football disasters. 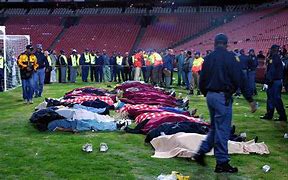 The National Stadium Disaster is undoubtedly the deadliest football tragedy in history. The horrific incident occurred during the Olympic qualifying match between Peru and Argentina, played at the National Stadium in Lima. The two countries shared a fierce rivalry that was deadly on that fateful day when Peru wasn't allowed two goals. Peruvian supporters started a riot that left 318 people dead and 500 seriously injured. 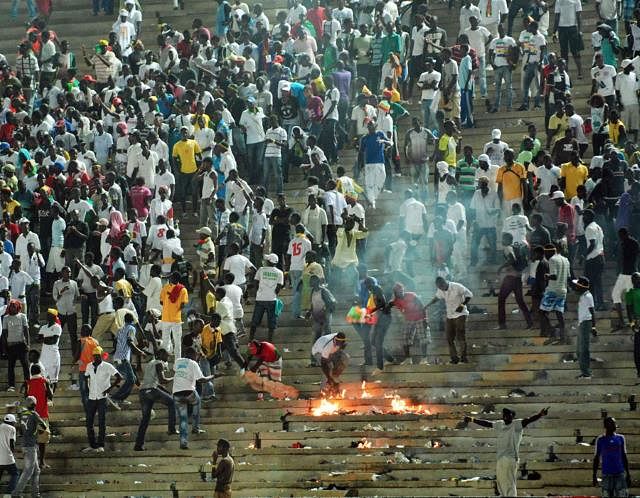 This tragic event occurred during the match between Hearts of Oak and Asante Kotoko at the Accra Sports Stadium. The police fired tear gas at some rebellious fans, causing unrest throughout the stadium. 70,000 people tried to leave the stadium at once, causing a stampede that killed 126 and injured many more. 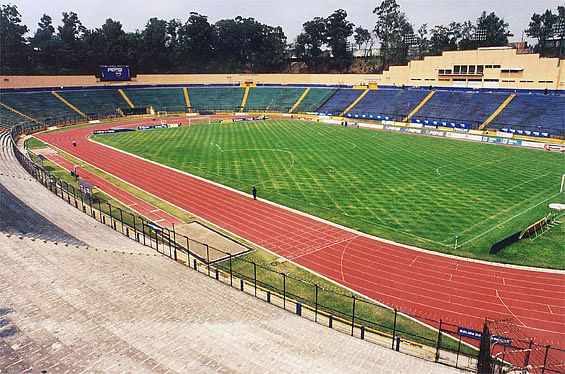 This fatal incident occurred before the World Cup qualifying match between Guatemala and Costa Rica. Large numbers of fans desperately wanted to enter the stadium, causing a stampede that left more than 80 people dead and 180 injured. 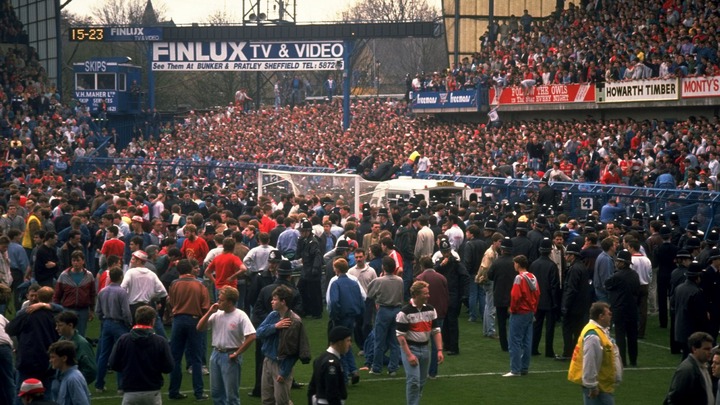 The Hillsborough Disaster is one of England's greatest tragedies and will always remain a stain on English football. The misfortune even occurred in an FA Cup match between Liverpool and Nottingham Forest. During the match, the police opened one of the doors that allowed the large numbers of fans waiting outside to enter the stadium. A surge of bodies crushed many Liverpool fans, injuring 776 and killing 96, including the tragedy's youngest victim, Steven Gerrard's 10-year-old cousin. 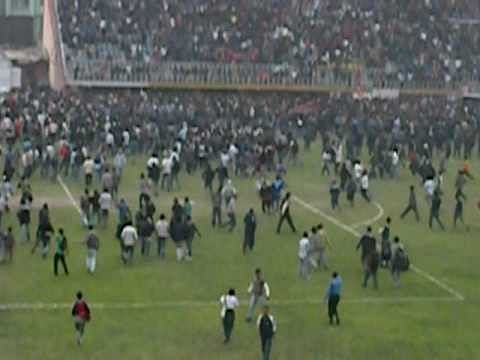 The Kathmandu Disaster is one of the worst football disasters in the world and one of the few disasters to be caused by natural causes. Nearly 30,000 fans were watching a match between Nepal and Bangladesh when a severe hailstorm suddenly hit. Fans rushed to the exits, resulting in a massive stampede that killed 93 people.