Michael Carrick, the manager of Manchester United, has concluded his 15-year association with the club, which included stints as a player and as a coach, following his resignation from his position as the club's assistant coach.

After Ole Gunnar Solskjaer was fired from his position as manager, Michael Carrick took over and guided the squad to a 2-0 victory against Villarreal in the UEFA Champions League. He also guided his side to a 1-1 draw with Chelsea FC and a 1-0 triumph over Arsenal football club. His presence at the club will be dearly missed, yet his choice to leave the club is a positive one for the following reasons:

1. It will provide him with the chance to pursue a coaching career: Because Manchester United is not prepared to offer him the position of team manager, Michael Carrick will utilize this time to seek out a coaching position somewhere and demonstrate that he is qualified for the position of manager. When one considers the manner in which Manchester United has been playing recently, it is simple to infer that Carrick is a tactical mastermind. He has done an incredible job with the same side that has been humiliated on several occasions, earning 7 points out of a possible 9 against three top teams (Villarreal, Chelsea FC, and Arsenal FC) with the same team on numerous occasions. His squad not only achieved such positive outcomes, but they also played extremely tactically in order to complete the task at hand. Consequently, the former Manchester United player made the right option and should pursue a coaching career in his own country. 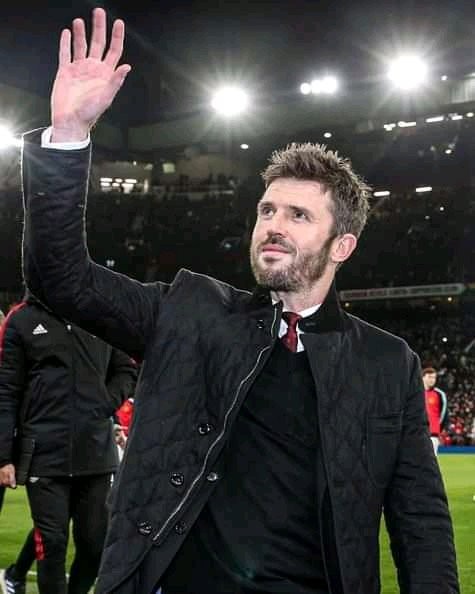 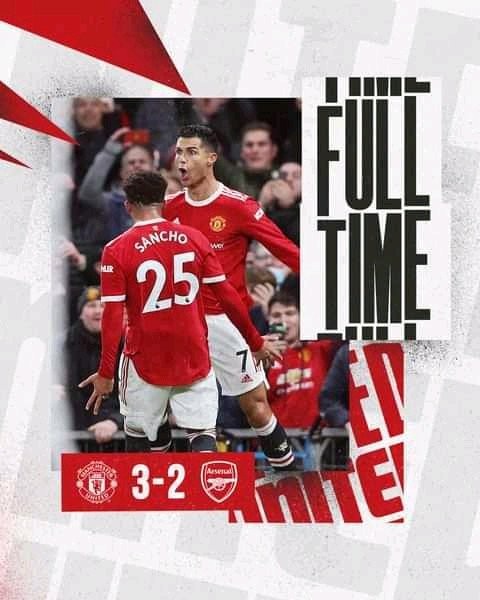 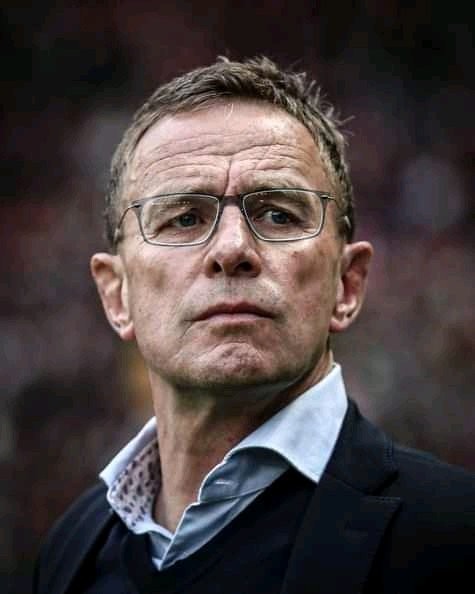 2. It will provide the incoming Interim manager with an opportunity to exert his influence: Michael Carrick has been with the club for 15 years and must have developed a strong relationship with and influence over the players during that time. If he had stayed with the squad while Ralf Rangnick is still the manager, the team would have appointed Carrick as the next manager since some of the players have developed a strong allegiance to him. His departure will now cause the player's allegiance to Ralf to be diverted.

Do You Have Bloated Stomach? Advised Signs You Should Never Ignore