What a poor game from Manchester united.

By Wilson's-World (self media writer) | 22 days ago 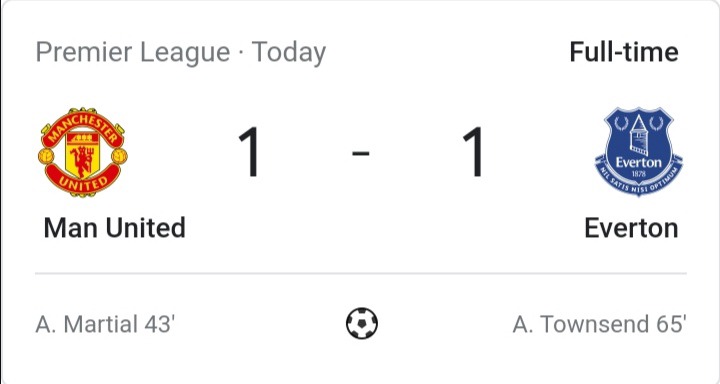 Manchester united left it till late in the first half when A. Martial gave them their first goal in the 43th minute of the game going to half time. When they came back from break Everton where trying to come back which they did when Fred lost the ball which led to Everton's counter attack, which led to a goal by A. Townsend in the 65th minute of the game. They game went on as mostly Manchester united tryed to close the game but failed. In the 80th minute Everton had a goal which was ruled for offside. 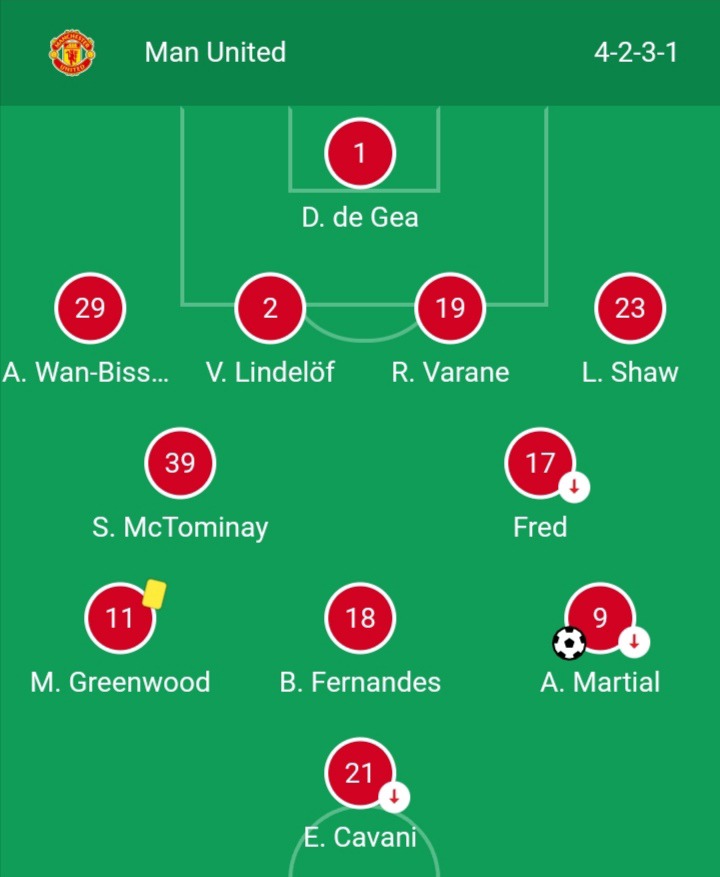 These was the stating line up for Manchester united. I still can't understand why McTominay and Fred started the game. They are both good ball winners yet the lack in distribution of the ball, they like short pass. Van de Beek and Matic would have been two I would have gone with. Cavani is a great player but we want to see more Sancho and Lingard. 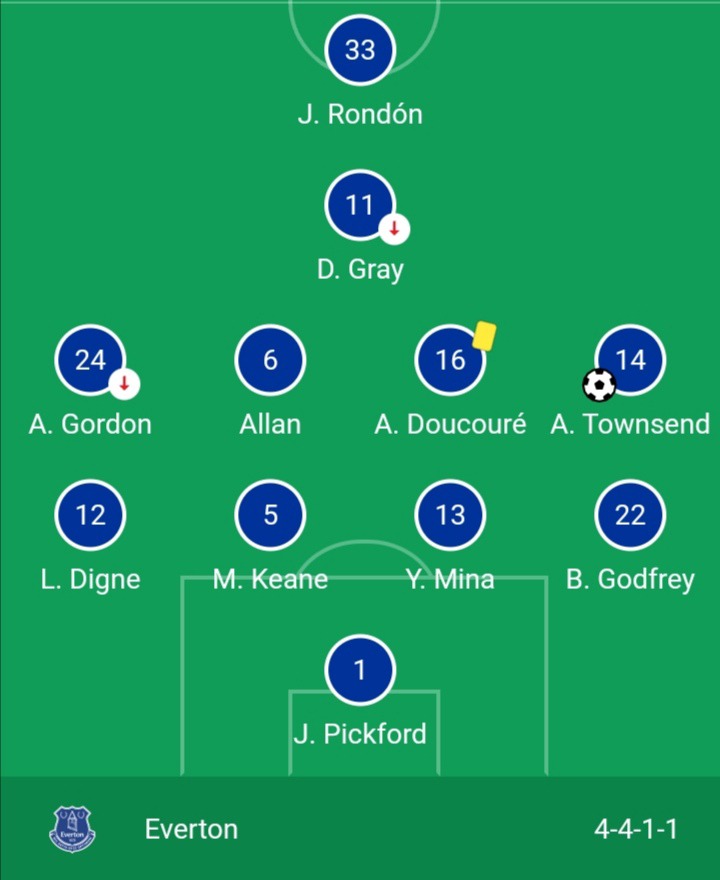 Everton where lacking in the front, loosing their strikers only helped, Manchester united not to loose the game. The game plan worked for Everton as they walked away with one point. 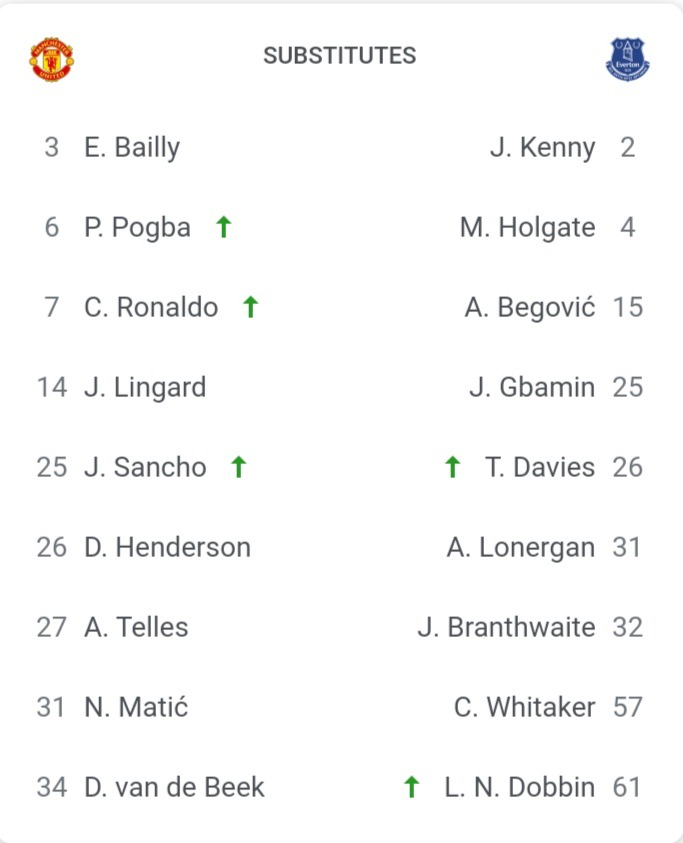 These are the substitutes from both teams, comment and share what you think would have been your starting line up.

A. A. Townsend Everton Manchester UEFA

Makhadzi Roasted & Abandoned By Her Fans For Wearing ANC Regalia