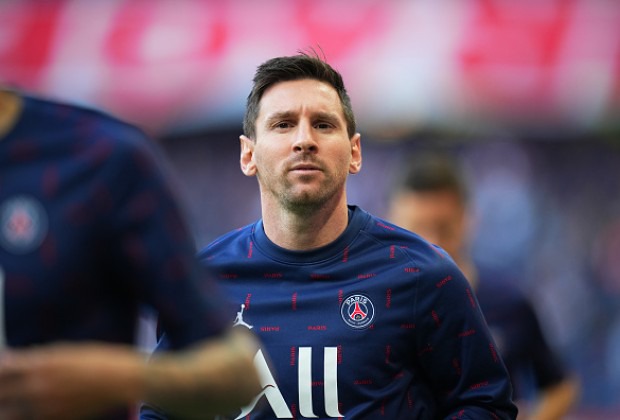 Following some recent statements regarding the seven-time Ballon d'Or winner, Lionel Messi's father is said to have urged that Barcelona's president keep his son's name out of his mouth.

While it did not appear at the time that president Joan Laporta and Messi were at odds, comments made since the Argentine's surprising exit from the Catalan giants last year suggest that both sides harbored grudges against one another. 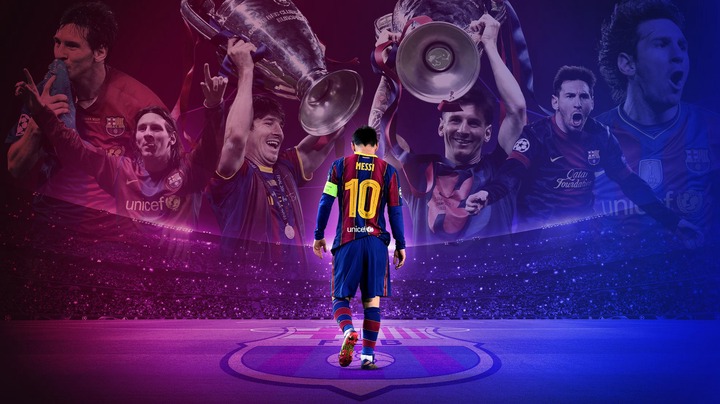 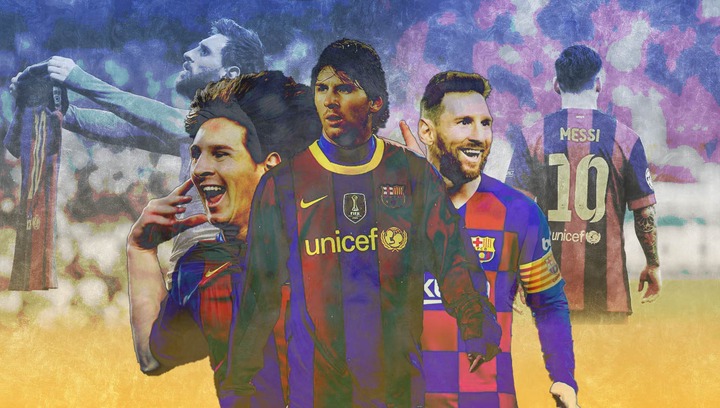 Laporta has intimated on multiple times that he would have preferred Messi to do more to stay at the Camp Nou despite the club's dire financial circumstances, comments that have reportedly enraged the Blaugrana's record goalscorer.

When Laporta was asked about a possible return for the Paris Saint-Germain No. 30, he answered by maintaining that the only way it would be conceivable was if the 34-year-old returned as a free agent. 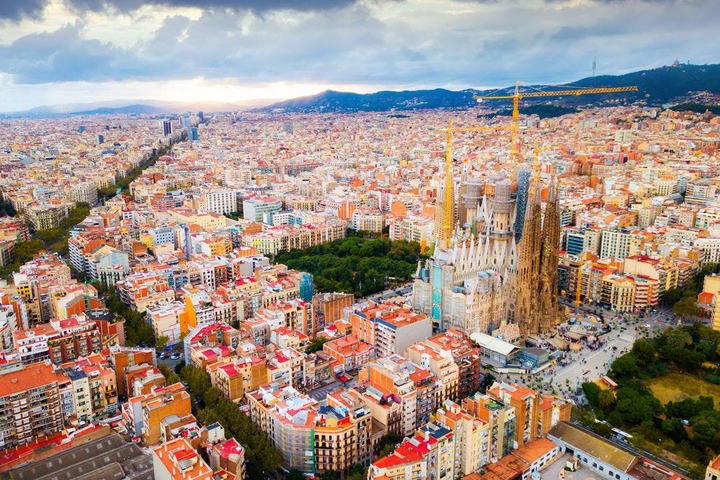 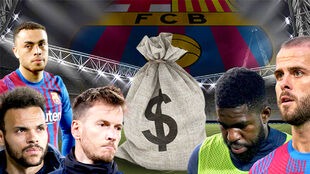 Laporta went on to remark that it would also rely on the sporting project and whether Barcelona's technical team was interested in incorporating him into their plans.

Jorge Messi has requested that the Barcelona president cease mentioning his son in interviews, according to SER journalist Manu Carreno, with the initial discussion described as "pleasant and amicable.

However, Laporta's most recent comments, in which he discussed Messi's prospective comeback by adding, "Messi departed the way he left," are thought to be true. To be honest, we all wanted him to finish his career here. The fact that these players sign for Paris just to discover that they are unable to depart has generated consternation in the Argentine camp.

21 victims of Enyobeni Tavern accident are finally laid to Rest.