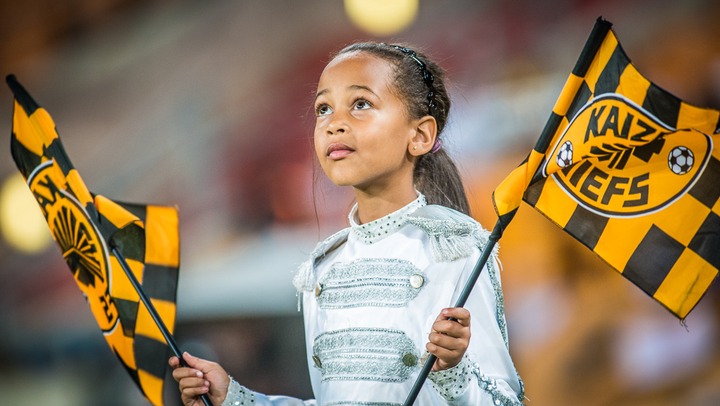 Every day and night I pray and working harder to see myself one day at Kaizer chief's camp giving the boys instructions. I can assure you that everyone has a dream to coaching those south African biggest team and I'm one of them. If I got a call one-day from chiefs I will just say I can without knowing what business they are came up with. Multi Choice or Caretaker Coaching as long as I will be at Naturata Camp I will thank God. 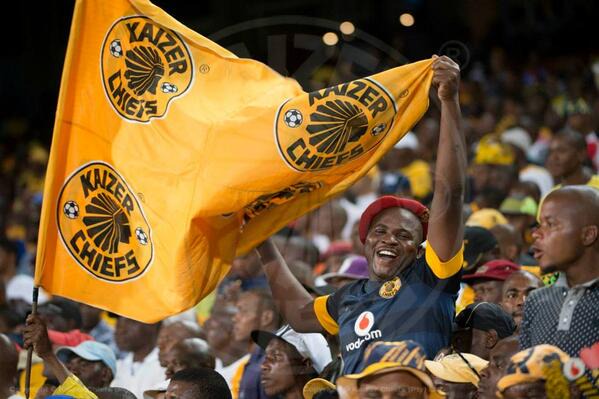 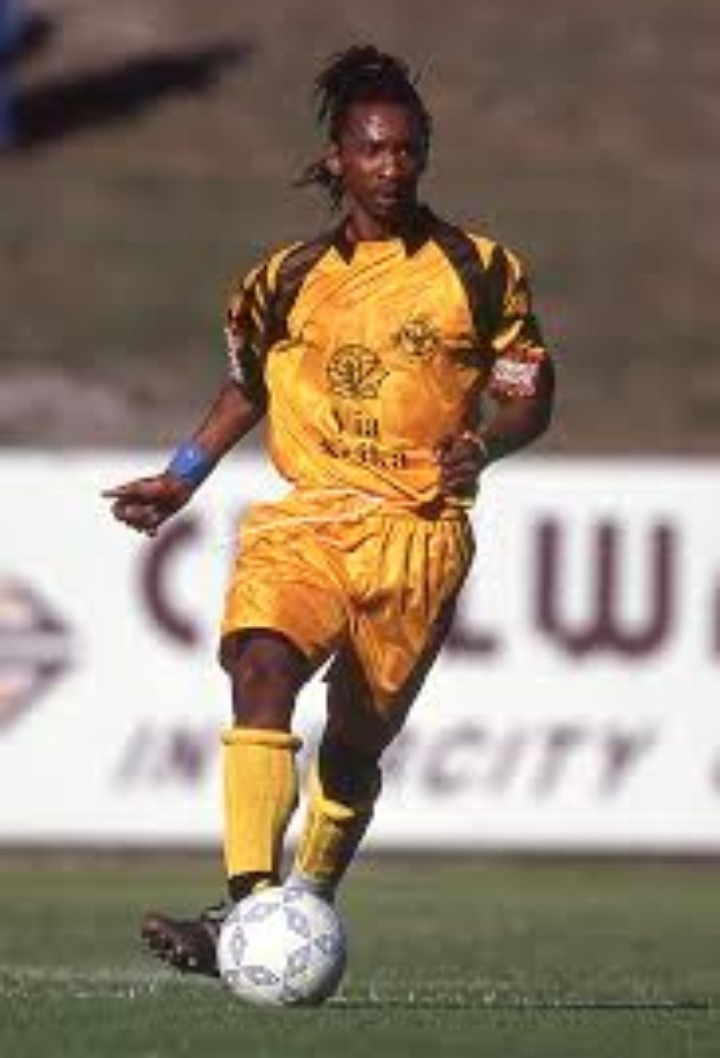 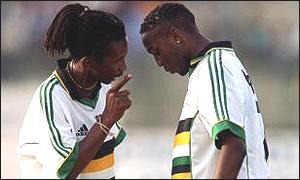 He played for South Africa national soccer team and was a participant at the 2002 FIFA World Cup.

He was recruited by former Kaizer Chiefs, Cape Town Spurs and Hellenic player, Sergio Dos Santos from an Eastern Cape amateur team, Tembu Royals. He left Spurs after two loan deals claiming that his coach, Mich D'Avray "hated him with a passion and he didn't know why".

He first heard of the doping test in 1996 when he was informed by club officials who were aware that he smoked marijuana. Since Mngomeni was a rastafarian he only smoked marijuana during pre-season.

He made his debut for the national football side at 29 in a 1–0 victory over Angola in 1998. All in all he played for the national team on 38 occasions, striking six goals. He won the CAF goal of the year.

He retired because of a knee injury at the age of 33.

He has coached a number of Vodacom League teams in Cape Town. He completed his SAFA Level 2 coaching course. 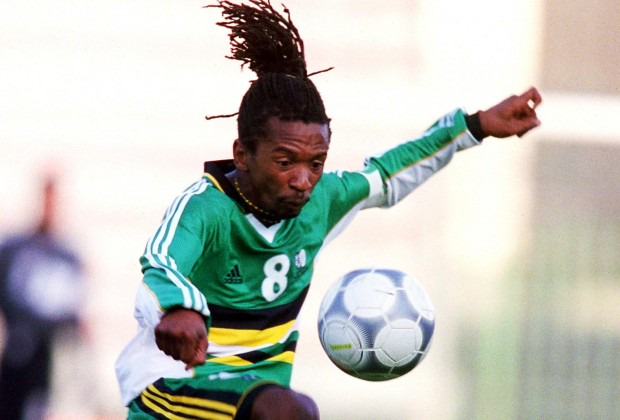 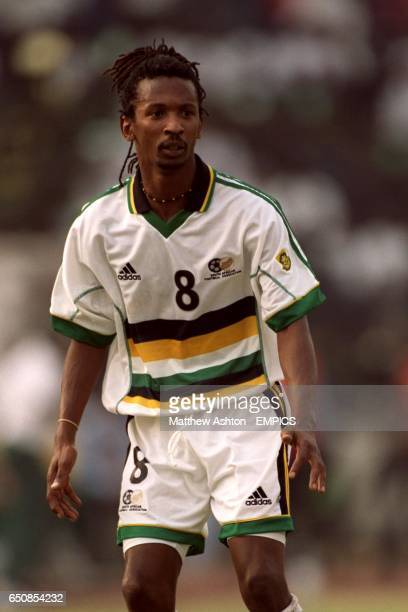 He is the older brother of Thando Mngomeni. He is married and has five daughters. He lives in Eerste River in Cape Town

A Show Not To Miss -Look What Zodwa Did #Gomora

They are hurting our businesses - New stalls irk shop owners

Dj Sbu business can impress you a lot, see details