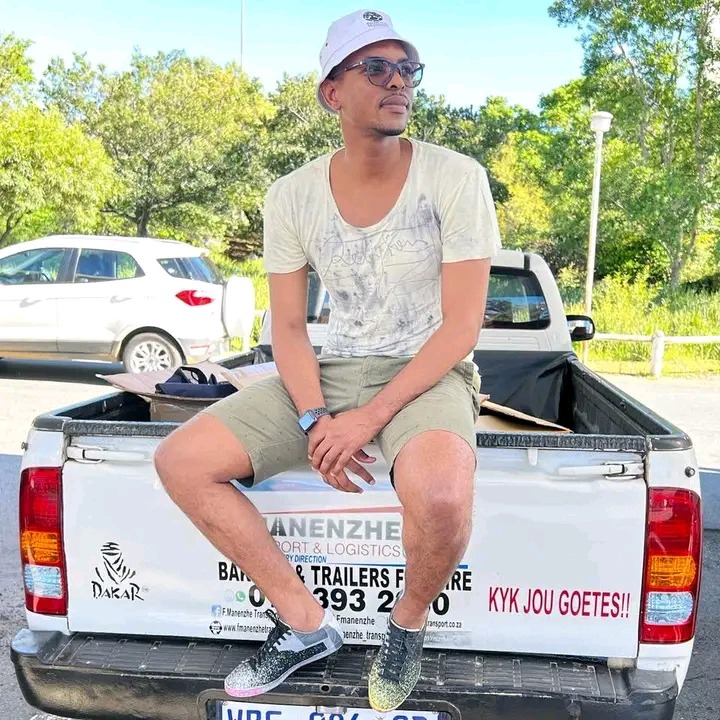 The ex-Pirates star who recently joined the Supersport family after leaving SABC Sports where he was at for more than five years is currently one of the best football analysts in the country if not Africa, as his spot-on predictions have seen him rise to the top of the game in the country and the continent.

The Bold and Beautiful as he is known to his fans and followers has started his life at Supersport with a strong claim that left many Chiefs fans unhappy, as during the season preview alongside Thomas Mlambo, Dikgang Mabalane, and Bongani Khumalo he predicted that Chiefs will end the season third behind his former club Pirates and league defending champion, Mamelodi Sundowns Football Club. 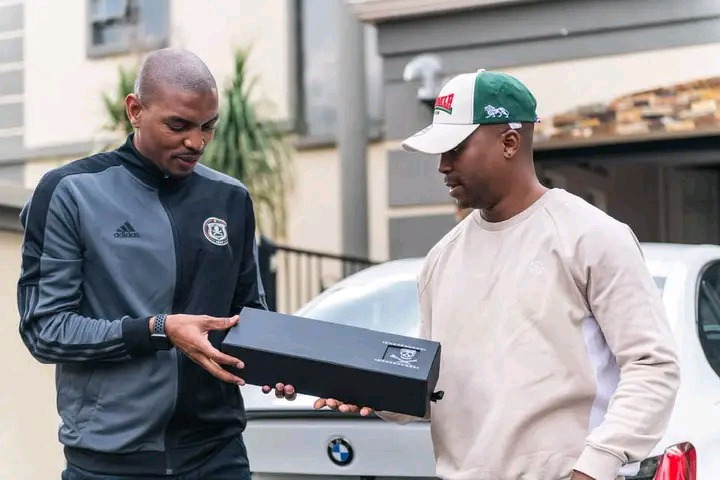 Yesterday he was among the Supersport workers who were tasked to work at FNB Stadium during the Chiefs and Maritzburg United match, in which Chiefs easily brushed aside United 3 - 0 thanks to goals from Ashley Du Preez, Keagan Dolly, and Mduduzi Shabalala.

The former South African international was spotted in the stands alongside thousands of fans who came to support their respective teams, and the former SABC pundit shared an image of him in the stands on his Instagram story, @thebold_27 for his fans and followers to see. 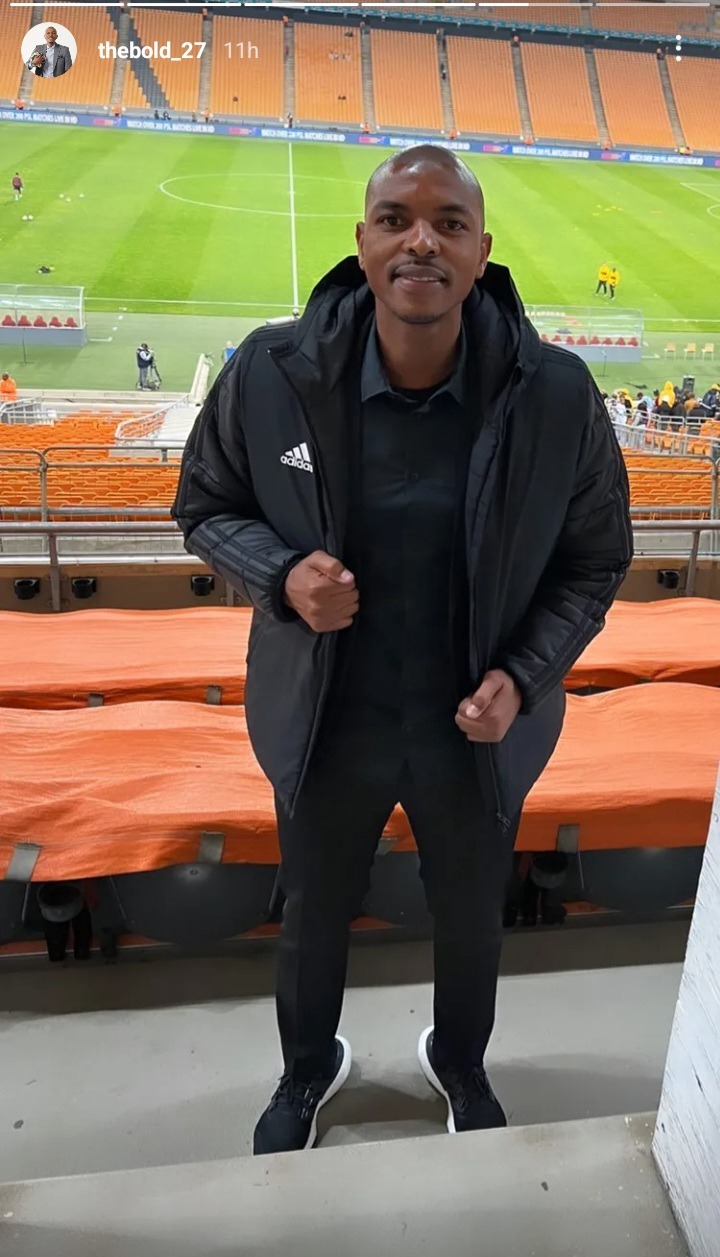 Despite sometimes showing his love and passion for Pirates, Manenzhe keeps proving himself to be a lover of football who knows what the game is all about and what is needed for one to survive in this world.

As for him being in the stands to see Chiefs win this big must not be nice, as his love for Pirates does not allow him to find joy in Chiefs' victory. 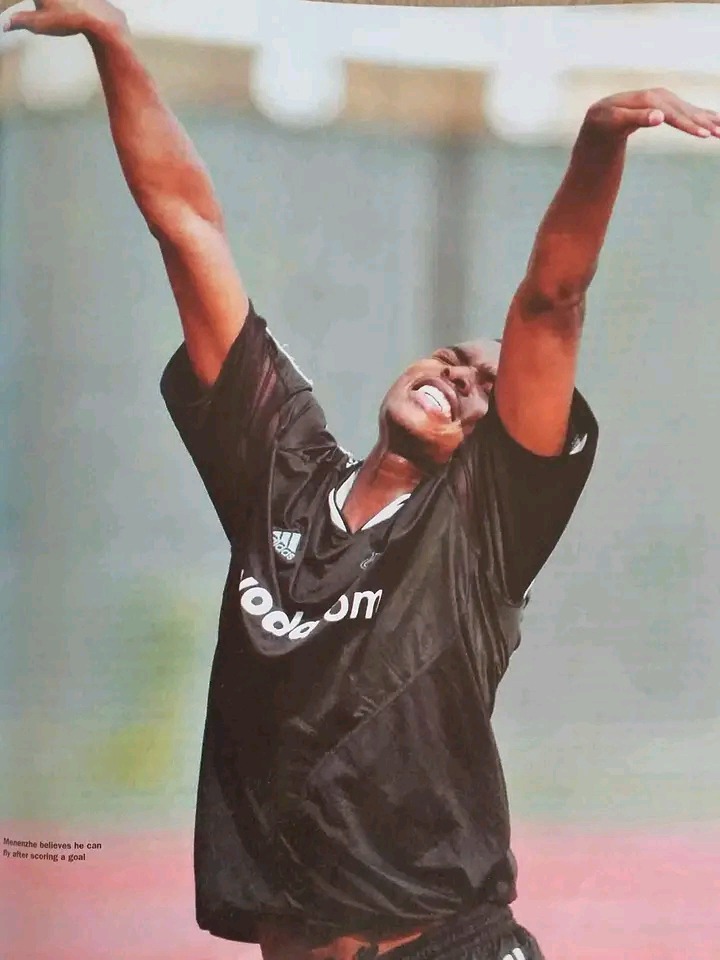 Millionaire Mpho Wabadimo is excited to be part of Big Brother Titans.

"What's going on?" 69 year old twins confuse Tiktokers as they say the same thing at the same time