OPINION: Super Eagles players who should be dropped for AFCON 2021

Africa's premier football competition, the African Cup of Nations, will begin on the 9th of January. African nations will arrive prepared for this competition by bringing players who are in peak physical condition, and Nigeria should not fall behind. The best results may not be achieved even if we change coaches and keep the same players on the field.

Managers should select players on the basis of merit and present performance, rather than on the basis of personal preference. With their current results, these players do not deserve to represent their country at the AFCON, as there are alternative choices who can take their position and perform better. 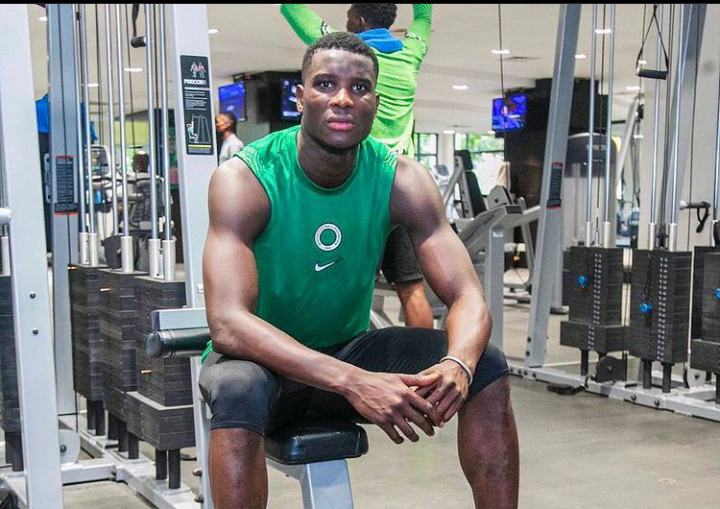 Last season, the big man created a name for himself in Europe by scoring a slew of goals and winning numerous individual honors. He continues to be invited to Super Eagles games, but at the moment, he should be dropped because he is not doing well.

Since September 26, he has scored only one goal for the club, and Nigeria requires more in order to compete in this tournament. 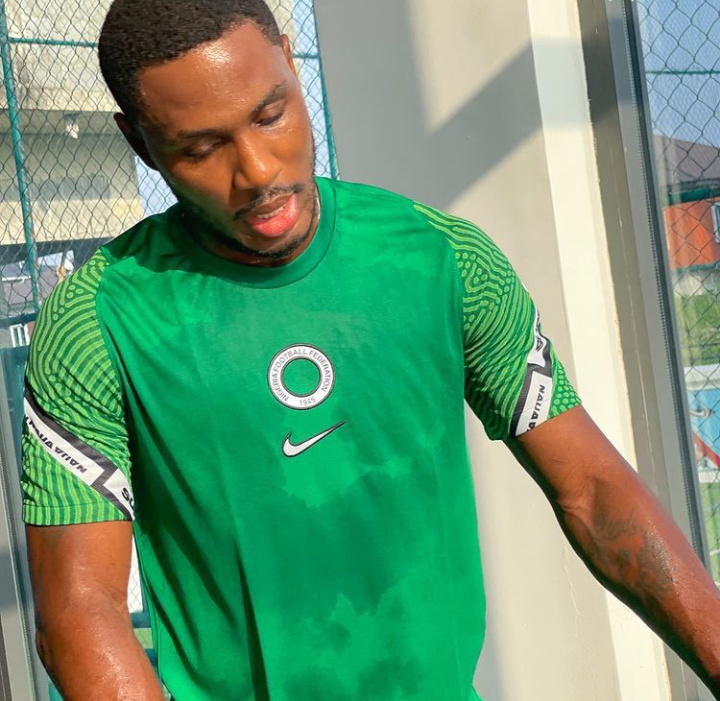 The striker, who is based in Saudi Arabia, did not perform any surprising miracles upon his return, nor did he validate his comeback with a goal or an outstanding performance. Several young players, like as Dennis, Nwakaeme, Stephen Odey, Peter Olayinka, Ezekiel Henty, and others, have earned the right to represent the Super Eagles. 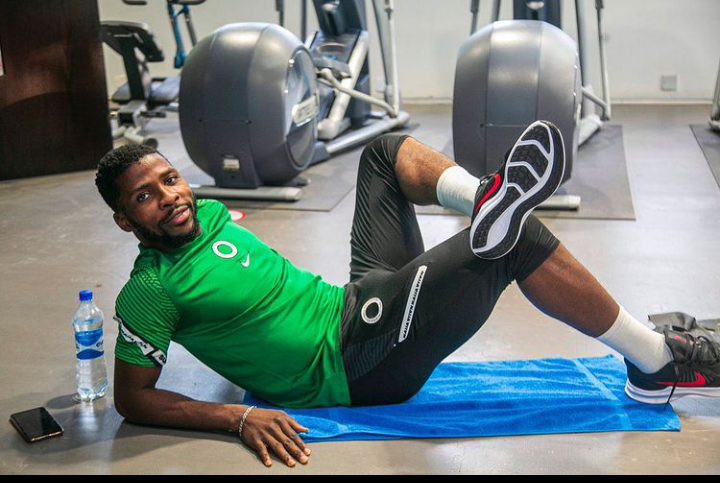 Despite the fact that Iheanacho scored goals on a continuous basis last season, leading some to refer to him as the "Soap Man," some are wondering if his time as the "Soap" has come to an end because he is no longer performing at that level. This season, he has only scored one goal for his side in the English Premier League, and it occurred in October. 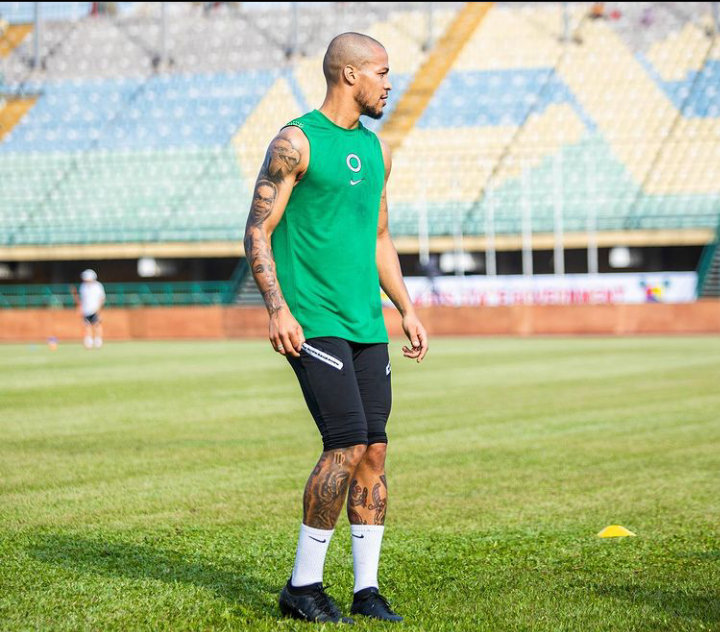 The inaccuracy, miscalculation, and misjudgment of the ball by King Ekong and his "Oyinbo wall" teammate, Balogun, resulted in the goal that Cameroon scored in their victory over Nigeria. Recent blunders by the Watford defender have even resulted in his team being relegated from the Premier League. Nigeria will not be able to afford this in the African championship.

Which of the other players should not travel to Cameroon with you?