By Konananiii (self media writer) | 11 days ago

Lekau Sehoana has been in the headlines for the past few days now. Lekau Sehoana who's more popular for his Footwear called Drip is a topic in everyone's mouth but this time for a good reason. 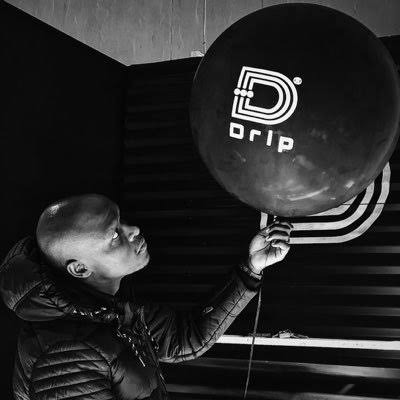 Lekau Sehoana just confirmed to the media that he just bought a football club. The team is called Buya Msuthu which plays in the ABC Motsepe league. 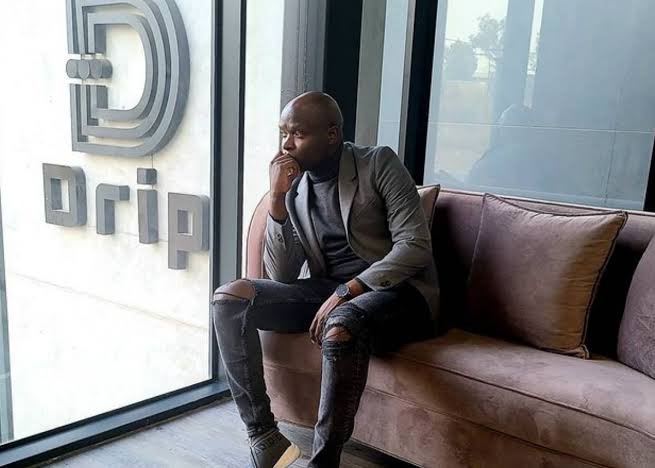 Lekau Sehoana confirmed to Sunsport that he bought the club a month ago. The has been up for selling for the past 3 months, the Drip Footwear founder saw an opportunity and grabbed it with both hands. 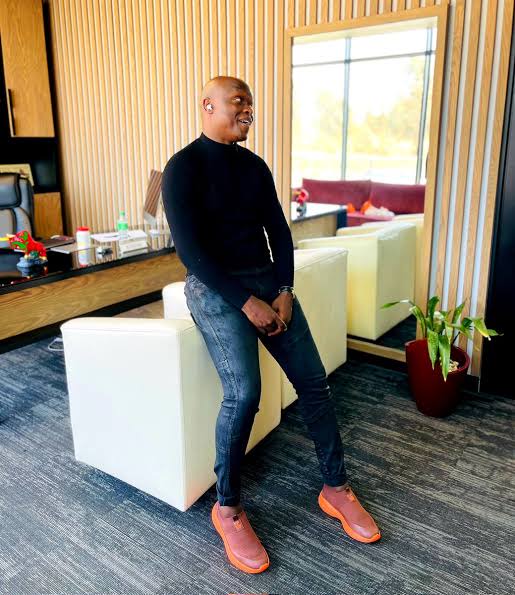 The club went up to the selling market after it started having cash flow problems, which led up to players downing their tools and abounding playing some of the matches.

Under Lekau the team will be called Black Eagles FC and will be relocating to his hometown Midrand. 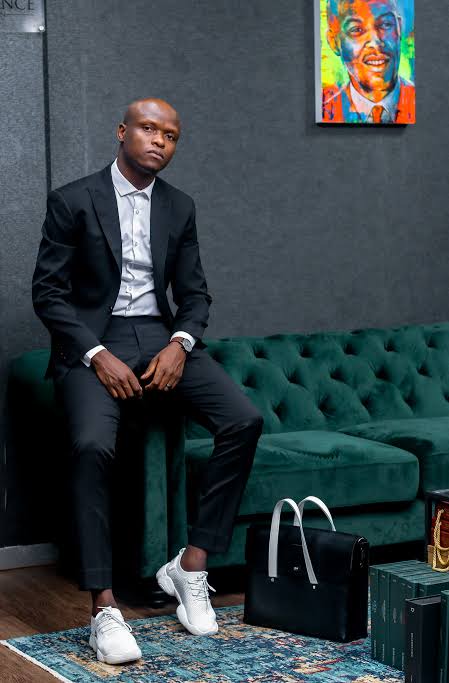 Although the team does not have a sponsor at the moment, Lekau said he knows all the challenges but he's ready to go against all odds.

Boity strikes back at Bujy with 1 million.

Who is The Real Prophet In Zimbabwe: See The Conversation That Caused Havoc on Twitter /Opinion

Shipping delays, huge demand are some of the reasons for the shortage of Savanna cider in the country

David Mabuza Has Just Revealed Useful Information To The Public.

Have you seen Nadia Nakai beautiful pictures in real life? Check out how stunning she is