Banana FC's former coach is accused of marrying his second wife by force or in secret. Read in full

By CelebrityEx (self media writer) | 2 months ago 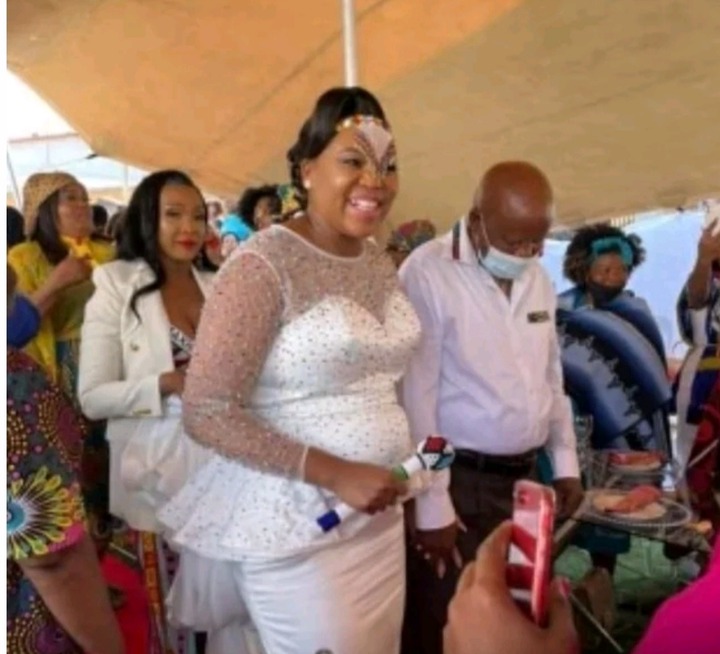 Former Serame Letsoaka, the Bafana Bafana caretaker coach, is caught in the heart of an isithembu love triangle. On Saturday, the 58-year-old Letsoaka married a second time, reportedly against the desires of his first wife and children. According to a Daily Sun source, Letsoaka was pressured into marrying his second wife, with whom he allegedly has a six-year-old child.

"Believe me when I say that Serame was forced into this marriage. You could tell he was upset by the way he was dressed and the rubbish he was saying. I hear the second wife was battling with him because her family was upset that she had a kid outside of marriage, which was against their religious views. Then she coerced Serame into marrying him "According to our source. 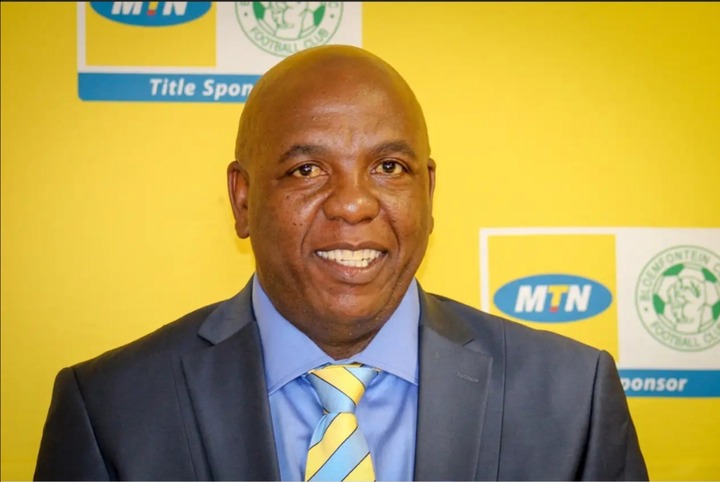 Letsoaka, Fifa's technical consultant in Africa, who works with 15 countries, revealed to the Daily Sun that he had acquired a second wife and is "quite pleased," but declined to go into more detail.

Over the weekend, he held a celebration for his second wife at his home. But it's a family situation, and he didn't want to talk about it in public. They hosted a family gathering at their home, which drew a large crowd. How can you be compelled to marry someone nowadays?

Serame's first wife was aware of the affair as well as the child he had with the baby mama. The child used to go to his home, which is nothing unusual to those who know the families well. It's only a matter of time before the first wife becomes enraged since she's still processing the fact that she'll be sharing her husband with someone else.

What are your thoughts on the subject? Share your thoughts in the comments section below, and don't forget to follow my account for more entertainment news. Please forward this article to your friends and family so they don't miss out on this important information.

“Finally done with my high school” The bomb rsa posted

7 most handsome footballers in the world. Arkadiusz Milik is a professional footballer from Poland

5 sneaky ways toxic Men use to trap you

Funny Memes That Will Help You Get Through Monday.