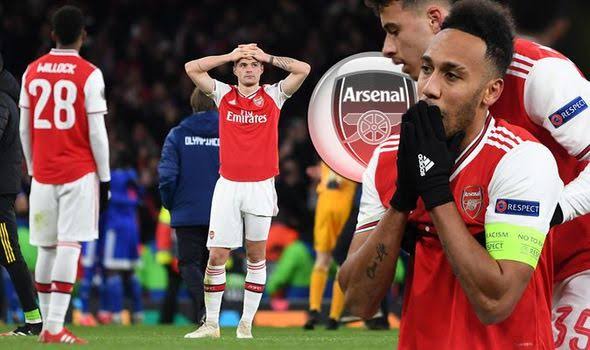 Arsenal FC has a long and illustrious history. The team's ability to finish the 2003–2004 Premier League season without losing a single game has earned them a place among England's top teams. Arsenal FC, like other major English clubs, has had its ups and downs, and history can sometimes repeat itself. Arsenal FC has a massive mountain to climb in December, with seven tough games starting with a meeting against Manchester United FC on Thursday night, followed by another tough match away to Everton FC just four days later. 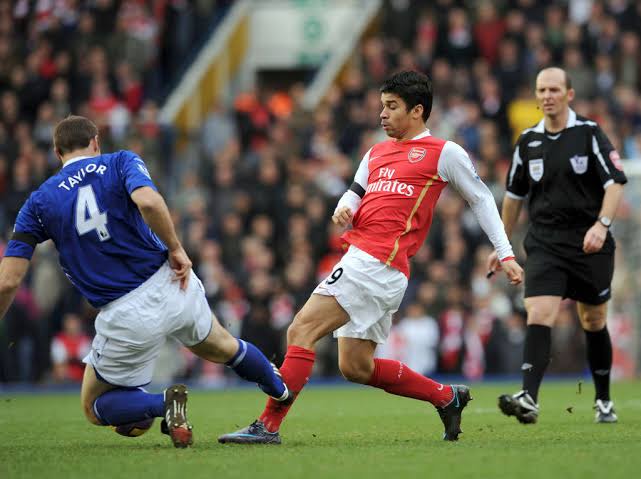 Arsenal FC supporters are frequently dissatisfied with the team in December. This is due to the fact that the Premier League's December schedule is always lengthy, with each team playing at least seven games. Arsenal FC's fans have always found December to be a frustrating month, and they rarely feel confident going into those stretch of games. Arsenal FC had a terrific run in the 2007/2008 season, when new acquisition Eduardo Da Silva was firing on all cylinders, and his goals helped Arsenal FC hold first place in November.

After Arsenal FC fell in December, Leicester City FC won the league in 2015/2016 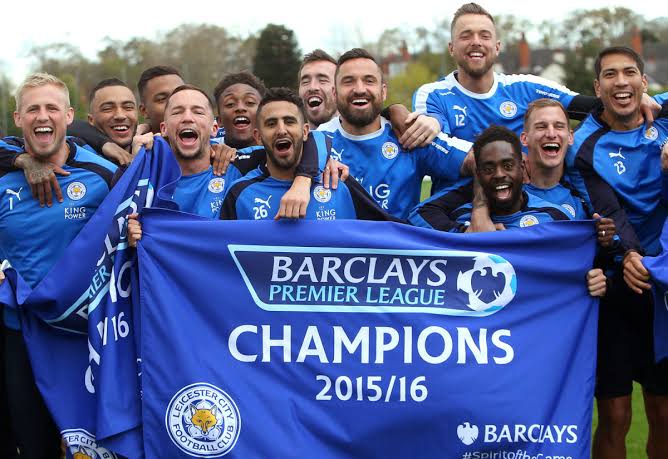 However, Arsenal FC's December 2007 became a nightmare after Eduardo Da Silva suffered a horrific injury against Birmingham City FC that kept him out of action for more than a year, and Arsenal FC was unable to find a worthy replacement due to a lack of squad depth, and they began drawing games after games. In actuality, they drew five games, lost one, and won only one of the eight games they played in December, and they concluded the season in third place. 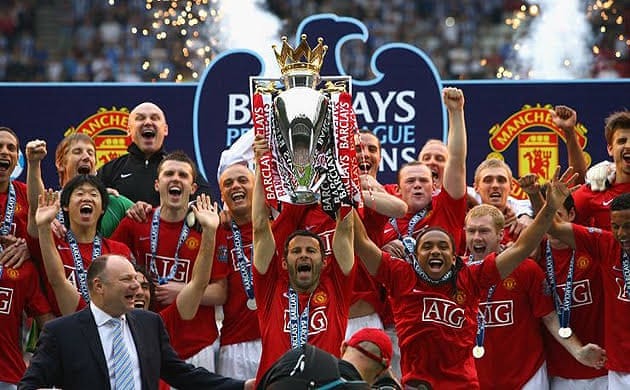 Arsenal FC had a good season in 2016 and looked like they could win their first league title since the 2003/2004 season, but due to a lack of depth in the team, they lost ground to Leicester City FC and finished second with 71 points, 10 points behind Leicester City FC, who won the Premier League in 2015/2016.

Do you believe Arsenal FC will be able to make it through December this year? Your feedback is extremely valuable to us.

I will Never Bleach My Skin Ever Again Says Man on Twitter:Look What Happened to his Face