Did Kaizer Chiefs do enough in the transfer market?

By SeakganeKarabo4 (self media writer) | 8 months ago

Kaizer Chiefs went back to the transfer market after their FIFA transfer ban that was imposed on them by FIFA was lifted. The Phefeni Glamour Boys brought in nine players during the current transfer window, with most of those players departing Swallows F.C. Let's take a look at the players that Kaizer Chiefs brought into the team this current season. 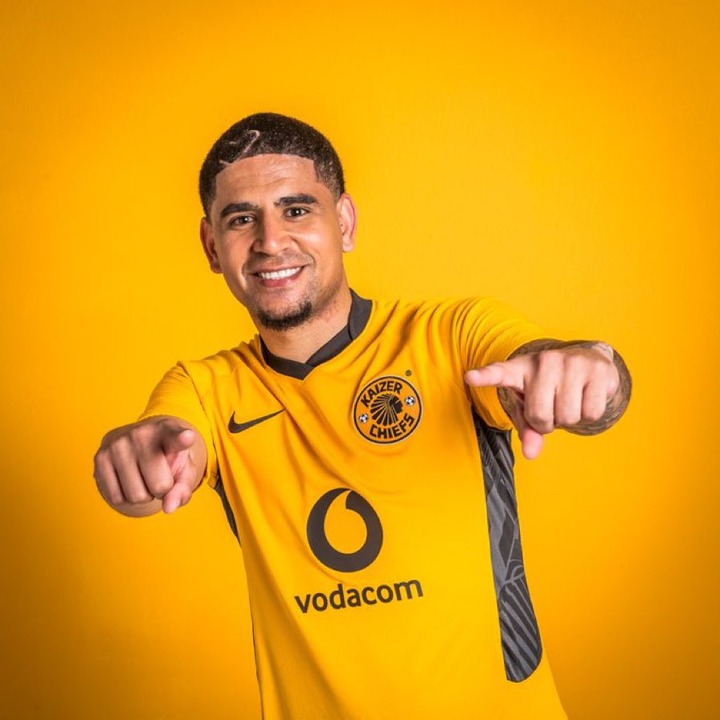 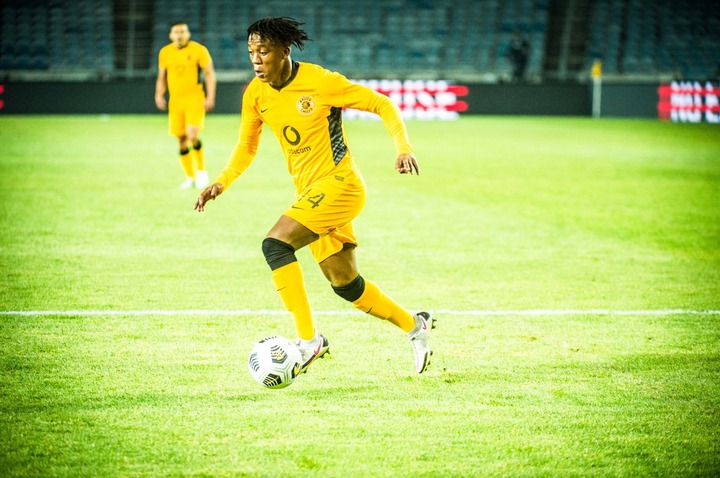 Kgaogelo Sekgota joined Kaizer Chiefs from Swallows F.C. after signing a one year contract with the Soweto giants back in 2020. Sekgota has already shown a glimpse of what he brings to the team and that is why he is at second place. 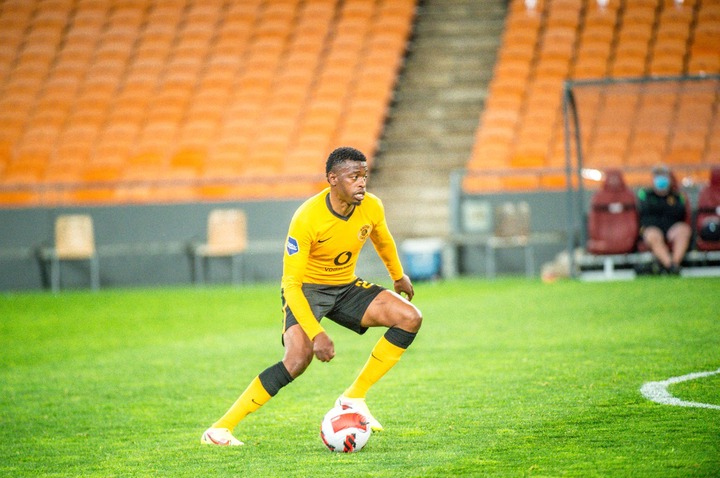 Phatutshedzo Nange joined Kaizer Chiefs from the now defunct Bidvest Wits at the beginning of last season but could not play for Kaizer Chiefs due to the transfer ban that was handed down to them by CAF. Chiefs loaned Nange to Stellenbosch where he played last season. 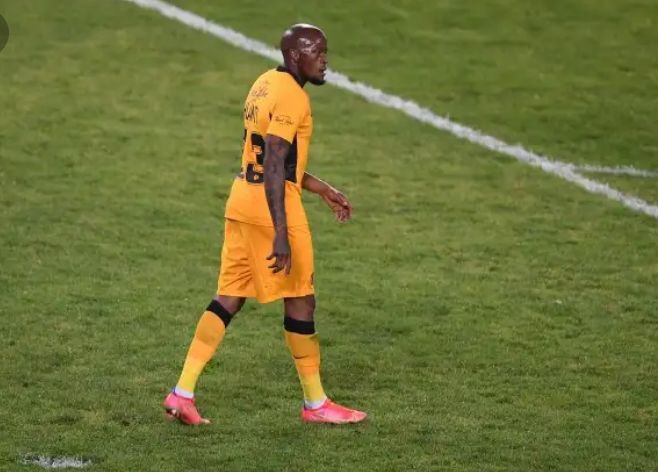 Like Kgaogelo Sekgota, Hlanti joined Swallows F.C for one year so that he can be able to sign for Kaizer Chiefs. 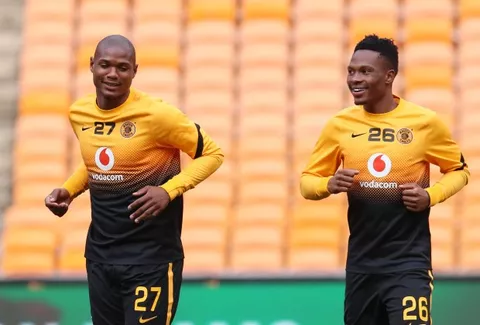 Another player who was crucial at the back for Swallows F.C. was Njabulo Ngcobo who joined Kaizer Chiefs from Swallows F.C. Njabulo Ngcobo would feel that he should be getting on the teamsheet before Daniel Cardoso and Eric Mathoho but that is not case for Ngcobo and he will have to wait for his chance to come. 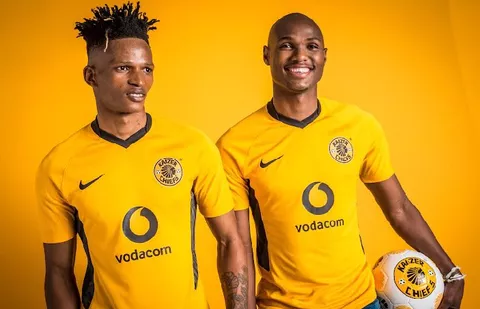 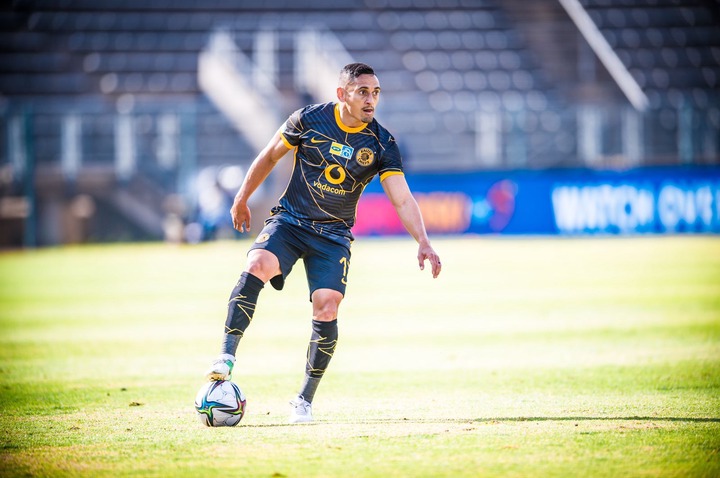 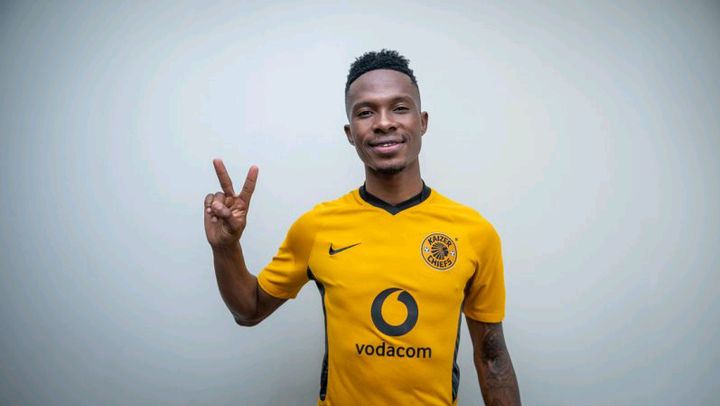 Sibusiso Mabiliso joined Kaizer Chiefs from Amazulu after an impressive display last season for the KZN-based side. Mabiliso was also part of the squad that went to the Olympic games in Tokyo. 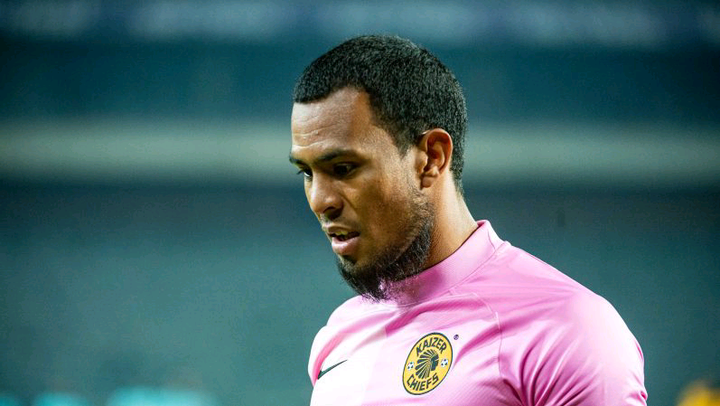 Brandon Petersen should be on top of the list, because he signed for Kaizer Chiefs last season and chose not to go out on a loan. Petersen finished the entire season training with Kaizer Chiefs. After saving penalties on his debut against Orlando Pirates in the Carling Black Label Cup, many Kaizer Chiefs supporters will be looking forward to seeing him in action for their side in the near future.

After all the signings that Kaizer Chiefs have made, do you think that they have done the business in the transfer market and they will be able to compete for the DSTV Premier Soccer League title? 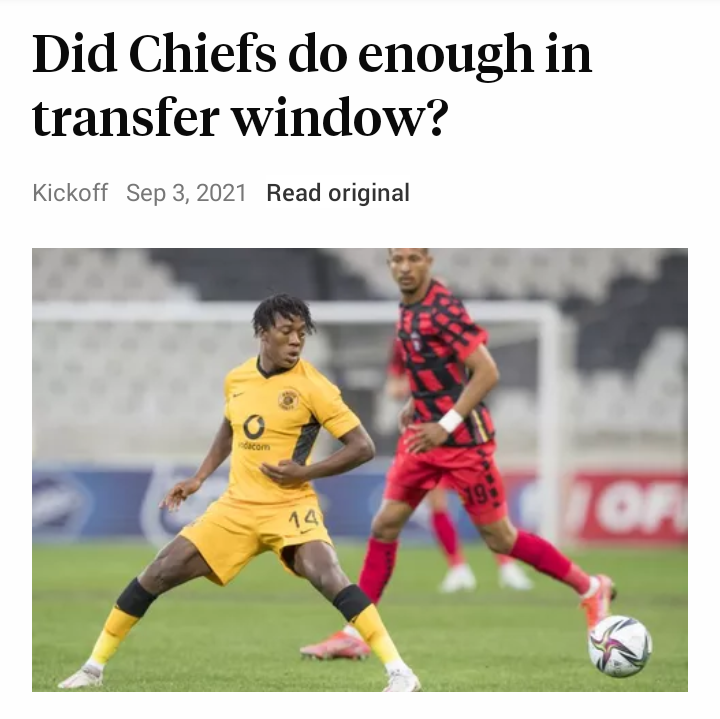 Drop your comments below and let us know what you think.

Uzalo: Sebonelo Kidnappers Under Hot Water See How Nkunzi Going To Deal With Them

Junior Khanye: Arthur Won't get to top 8 next Season

Junior Kanye: Arthur Won't get to top 8 next Season