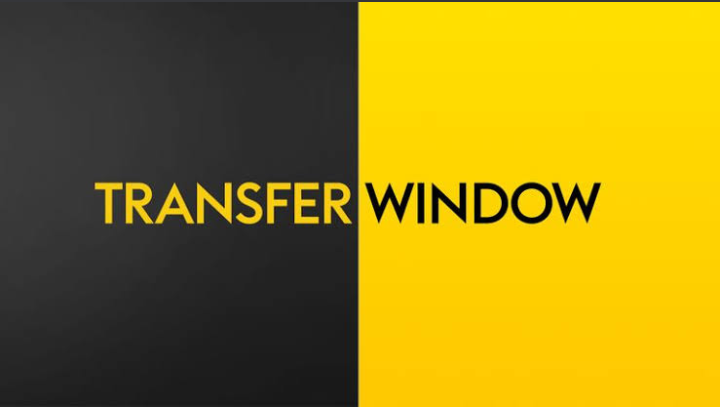 FIFA has created a special transfer window for foreign players to leave Russia in the wake of the country's invasion of Ukraine, which means the two Nigerian stars who have been stranded in Moscow can now leave the country.

Foreign players trapped in Russia will be permitted to stop their contracts with their respective clubs and sign with other teams for the duration of the season, according to the world football governing body, which announced the decision on Monday.

A contract being suspended means that players and coaches are regarded 'out of contract' until the 30th June 2022, and they will be free to sign a new contract with another club without fear of retaliation from their previous team.

Victor Moses of Spartak Moscow and Chidera Ejuke of CSKA Moscow are the two Nigerian stars who have been adversely affected by the crisis, and they have now been offered a way out, if only on a temporary basis, by the Russian authorities.

Also featured in the Super Eagles' 'on the stand-by list' for their 2022 World Cup qualifying playoff against Ghana later this month was the latter player mentioned above.

Moreover, Moses has lately expressed his admiration for the national team's temporary coach, Augustine Eguavoen, who has expressed a desire to recall the former Chelsea winger despite the fact that he retired from international football at the age of 28 in 2018.

Sad//ENYOBENI:RIP She was 17 and her Parents did not know she was not at home, came back as corpse