Finally || Royal AM Clarifies The Cash Payment For Players Yesterday, This Is What Really Happened

Today let's about Royal AM Shauwn Mkhize and her football club. A video was circulating on social media yesterday after an envelope was seen full of money taken by Royal AM Mamkhize's son Andile Mpisane. Yesterday it was a joyful moment for the Royal AM Players and management following the 2-1 Win against Maritzburg United. Shauwn Mkhize is continuing to prove that women are capable to do anything. She shocked the world when she bought Bloemfontein Celtic FC For R50 Million in August. A lot of people thought that she would fail in this field as it's full of men. So far the club has been perfoming very well. 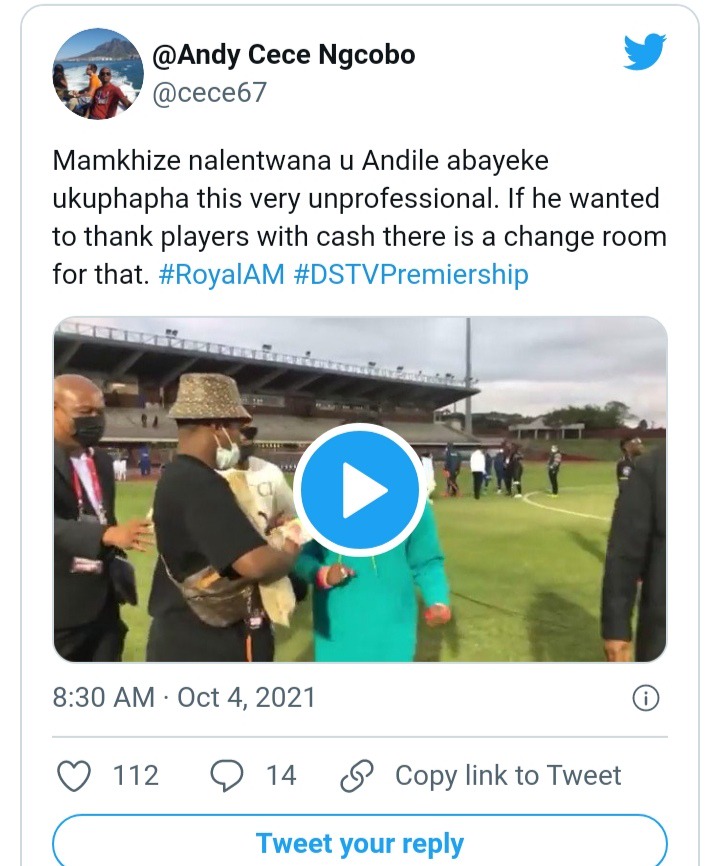 People were left speechless following the video that circulated on social media yesterday. After the win Royal AM chairman Andile Mpisane and her mother Shauwn Mkhize were seen taking out an envelope full of money. It is said that the money was for donation to two chosen soccer academies. It was said that the money would be used for buying soccer kits. Spokesperson Mnisi says the money was payouts from bets that players made among themselves including chairman Andile Mpisane." 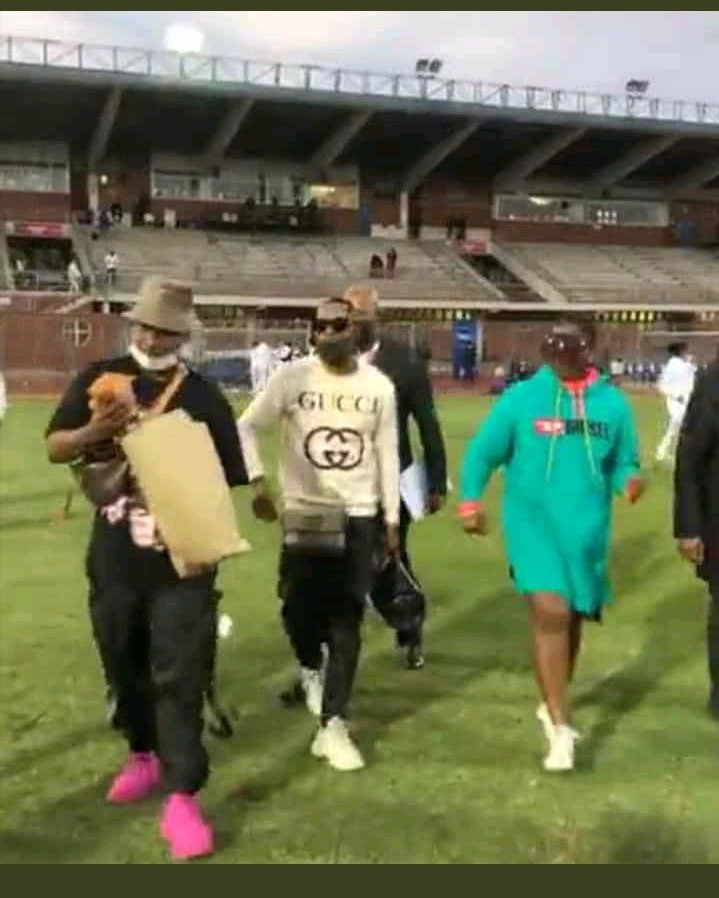 We have noticed the critisism on social media that we were paying players bonuses incentives in cash in the field which is not the case. This part of our team building exercise as well as social responsibility by thinking at developing different academies. People thought that we were demeaning the players with cash payments and it was not for that purpose or bragging. We are not arrogant but creating team building exercise. Sometimes you find yourself turning positives into negatives especially after such a good win and also thinking about the two academies" 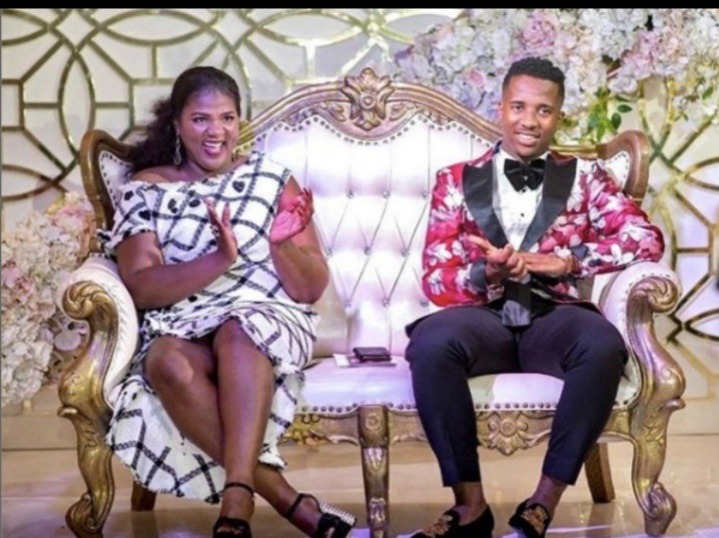 Mnisi says he appreciates the concerns that people are having over their team. So far it is not yet revealed if whether the PSL will charge Mkhize for revealing the money in public in public. What do you think about this?