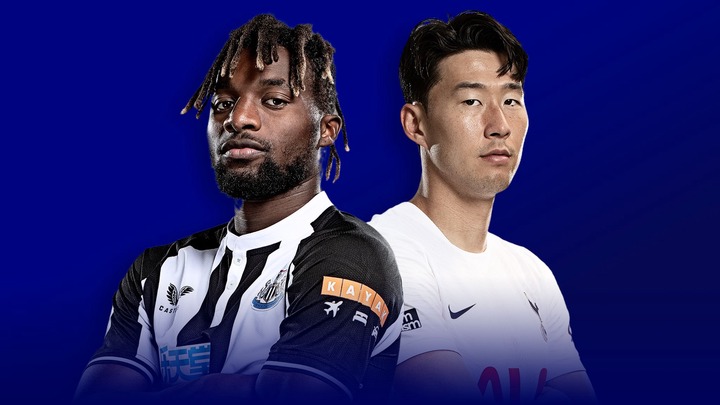 Newcastle United and Tottenham Hotspur games has been suspended due to a fan needing a medical attention. It reportedly said that the fan has collapsed while on the stands, the game was still on the first half and was called off on the 40th minutes of play. 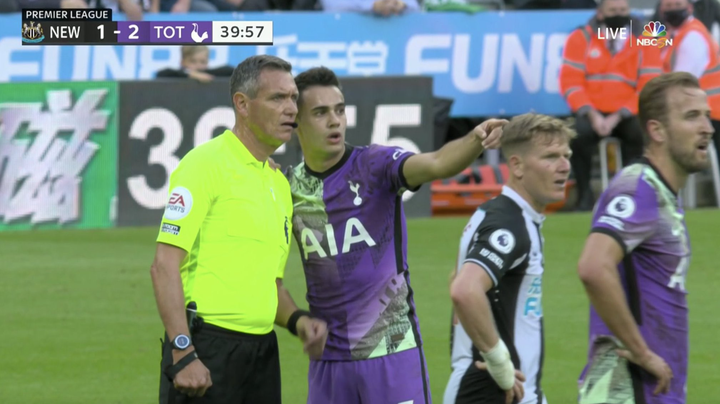 It is all thanks to Sergio Reguilon for notifying the match official about the incident happening on the stands of the Saint James Stadium. The game is suspended until the emergency has been sorted out, the players were saw walking off the field of play.

The match score was 2 to Tottenham Hotspur and 1 to Newcastle United, Harry kane has opened the scoring having to score his first Premier League goal for this new season after his former manager Jose Mourinho was sacked, then later on Newcastle leveled the matters, then Eric Dier once again put Spurs upfront with a stunning finish.

The Wife on Showmax has got people talking today, see details

Be wary of the red car in the Mokopane area; it is quite dangerous, as seen by what it did yesterday

The Mercedes Benz stadium is one of the most expensive structures in the world.look at the price.

Say These Prayers To Maintain A Close Relationship With God