Chelsea are now in first place in the Premier League after accruing 30 points from 13 games. They have won nine games, lost one to Manchester City, and drawn two, against Burnley and Manchester United, for a record of 9-1. Chelsea's hopes of winning the Premier League this season are no longer as certain as they were at the start of the season, thanks to Pep Guardiola's side remaining on their tails and chasing them down. 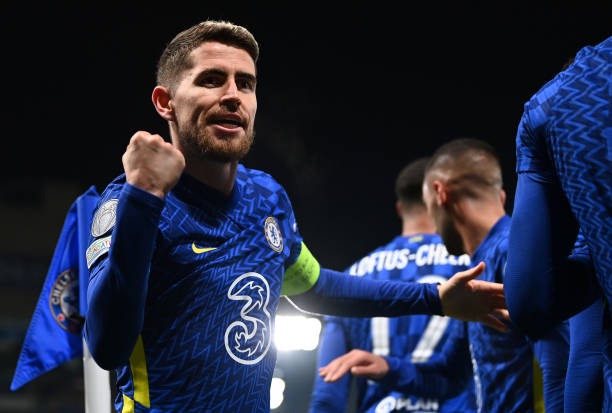 Liverpool, along with Manchester City, is one of the Blues' most serious rivals this season. The Merseyside club is only two points behind Thomas Tuchel's side, and they have been very clinical this season, with Sadio Mane and Mohamed Salah both hitting goals on a frequent basis for the team.

Chelsea's lack of goals from their forward players might make winning the Premier League exceedingly tough for them. A common element for possession-based teams is that they typically want their attackers to defend and their defenders to attack in order to maintain possession. A concept that has been adopted by a large number of teams and which makes use of a high pressing system. The goalie is the first attacker, while the striker is the first defender in a football match. 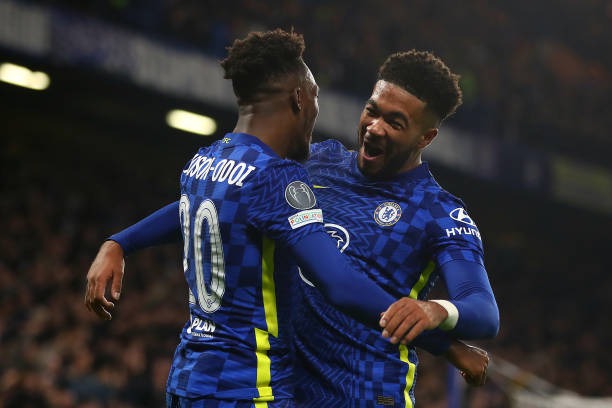 It is by no means a flaw, but in a competitive environment such as the English Premier League, it is essential that all teams perform to their maximum potential. The fact that Romelu Lukaku, Chelsea's record signing, has only scored three goals this season is quite concerning. Reece James is the club's leading scorer in the Premier League at the mom

As previously said, this would generally not be considered a negative development. However, the other strikers are not being clinical in front of goal, which means that defenders are shouldering the majority of the goal-scoring responsibilities. This is not sustainable at the highest levels of government. Finally, you'll need your strikers to find the net and your defenders to keep the ball in the opponent's half. If this does not occur, the team runs the possibility of being forced to withdraw from a title challenge before it has even starts.