Kaizer Chiefs to cut TRIO of strikers worth R22 million subsequent to firing off duds. 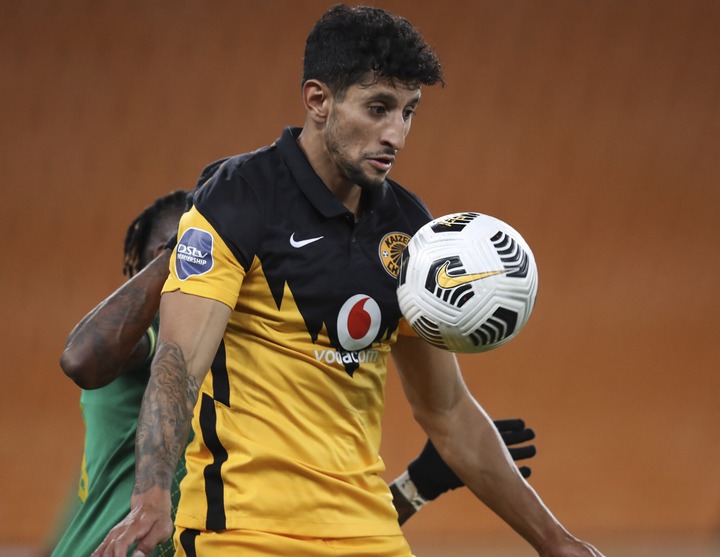 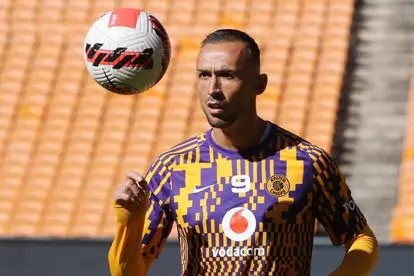 Soweto goliaths Kaizer Chiefs are set to cut attaches with three conspicuous strikers to clear a path for fresh introductions after a disappointing season before objective.

Amakhosi have scored 32 objectives in their 29 DStv Premiership matches to date at a portion over an objective for every match - absolutely not the recipe for progress.

By examination, champions Mamelodi Sundowns have scored 53 objectives in a similar number of matches. 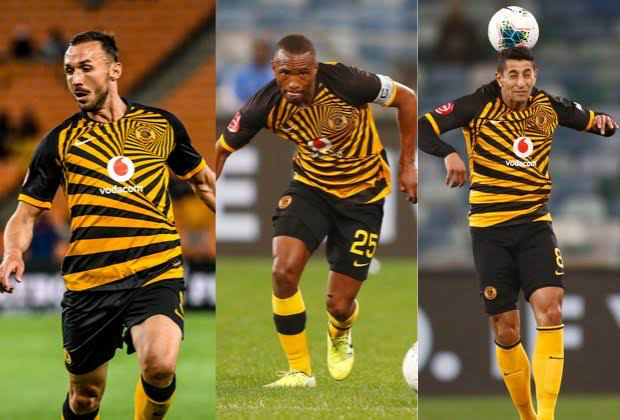 Kaizer Chiefs' crew reshuffle front and center is probably going to mean all of Leonardo Castro, Samir Nurkovic and Lazarous Kambole will gather their packs in the slow time of year.

Castro, who is the longest-serving Kaizer Chiefs player of the three, hasn't scored a solitary objective this season having highlighted in 12 matches (counting the last seven).

With only one match staying, the 33-year-old Colombian presently faces the gamble of finishing his most memorable season without scoring since showing up in Mzansi a long time back.

The 29-year-old Serbian striker has managed injury concerns this season and has scored one objective (against Chippa United toward the beginning of April) in 13 association appearances.

His agreement closes toward the finish of June and he is generally answered to join Shauwn MaMkhize's Royal AM next season.

Lazarous Kambole additionally just has a solitary objective (likewise against Chippa United) in five appearances this season - and that is the GOOD information!

The terrible news is that the 28-year-old Zambian has scored recently two times in 45 all out appearances for Kaizer Chiefs!

That is 4 050 minutes of football played by Kambole for Amakhosi at a normal of an objective each 2 025 minutes - or almost 34 hours!

The Zambian will leave Naturena with his three-year contract terminating toward the finish of June.

He has spent this season on the exchange list, in any case, maybe obviously, there have been no proposals for his administrations to date.