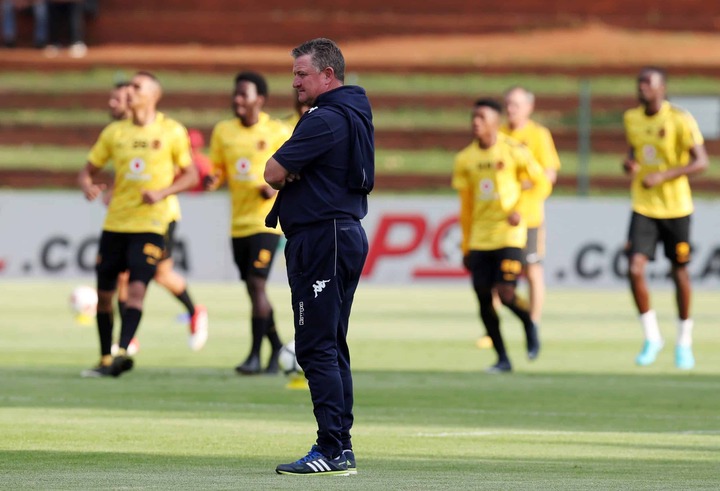 SuperSport United is currently without a permanent head coach ever since the club parted ways with Kaitano Tembo in April this year. The former coach parted before the conclusion of the 2021/22 campaign and his assistant Andre Arendse was entrusted to lead the club to a promising finish at the end of the season.

Kaitano Tembo has since joined SuperSport United rivals Sekhukhune United who was outstanding in their maiden season in the top flight last season. Tembo will hopefully lead the club next season for an improved log standing at the conclusion of the campaign

SuperSport United is still on the lookout to replace Tembo on a permanent basis and former Chippa United and Kaizer Chiefs head coach Gavin Hunt has now been linked with a return to the club.

Gavin Hunt is no stranger to SuperSport United as the accolade winning coach won three consecutive PSL Championship trophies with SuperSport from 2007-2009 which was his best achievement as a coach to date.

News has now reached Soccer Laduma that Hunt met up with SuperSport United's hierarchy last week to discuss his possible return to the Tshwane-based side ahead of the new campaign.

Hunt has been without a club in the PSL since he parted with Chippa United in December last year as the club replaced him with their former player now interim coach Kurt Lentjies.

The Chilli Boys did fairly well under the mentorship of Lentjies as they avoided relegation after they underperformed when Hunt was in charge, not that Hunt was not coaching them well.

A reunion between Hunt and SuperSport United could be key to the club winning trophies again, but than again it's not the same squad Hunt coached in his previous stint with SuperSport. 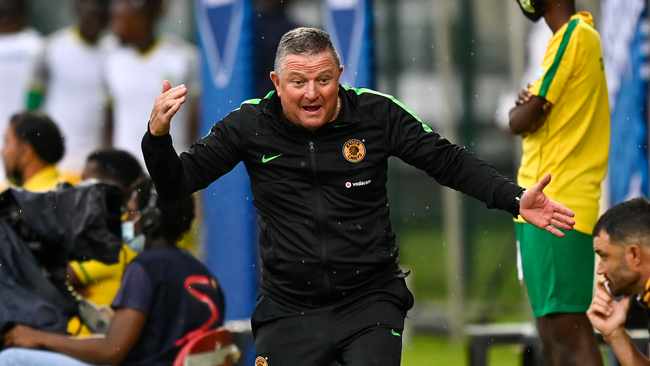 Zungu choose Mamelodi Sundowns, check why he went back to Sundowns