You can ask the South African football universe anything you'd like to know about Victor Gomes you will realise that this is one referee who has been deemed to be a controversial referee in South African football. Gomes is known to be someone who is decisive on his decisions and he is someone that is definitely strict on his position. He is not someone perfect on his job as he has bits and pieces of mistakes here and there but he still remains as one of the top referees in SA. 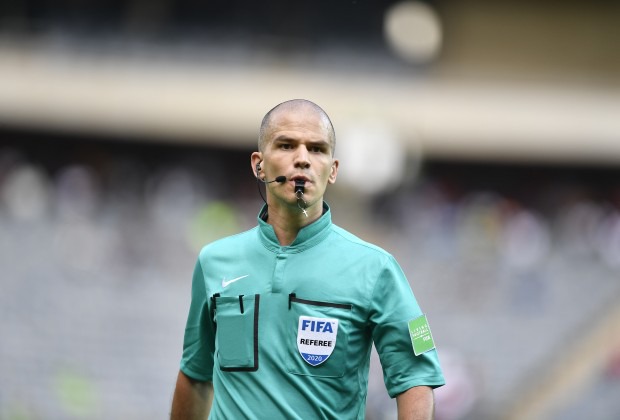 What has materialised about Victor Gomes is that he has landed himself a FIFA World Cup qualifying match between north African sides Egypt and Libya. The South African Football Association have made an indication that Gomes alongside Zakhele Siwela and Athenkosi Ndongeni will be on duty in North Africa in Libya. This is another opportunity of a life time for Gomes and it's most certain that he will be at his best on his refereeing role in the north African region. 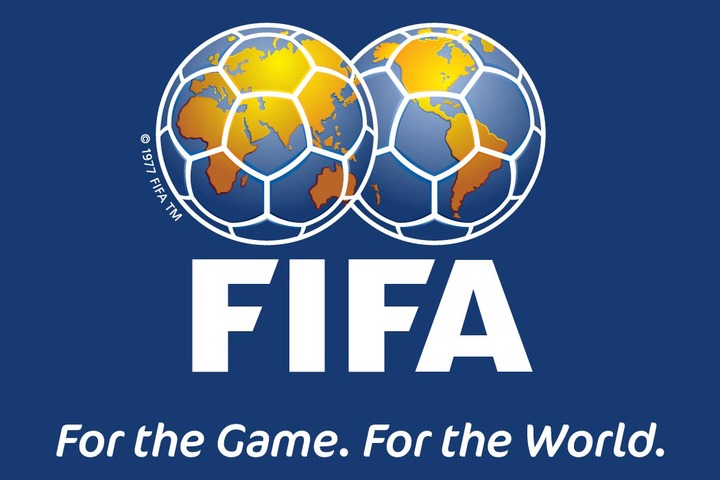 For the fact that he has been trusted with this task it shows that Gomes is one of the most trusted referees in Africa because not everyone can be given such an opportunity of officiating a FIFA match, and most importantly a FIFA World Cup qualifying match. This is one match that is anticipated to be an epic match because of the existing rivalry between Egypt and Libya, and between the two nations only one must come out tops.

The Egyptians will be coming in this match with some of their top players having being able to return from England and other parts of Europe as they have been removed from the red list. And players from the English Premier League will be in action for their national team against Libya.