According to speculation, Nigerian forward Victor Osimhen, who plays for the Italian club Napoli, is the next Nigerian to win the African Footballer of the Year award. Osimhen is expected to win the award in the next few months. The fact that Victor Osimhen has been in such terrific form for Napoli since the beginning of the season makes him without a doubt one of the top forwards in the world right now. In Napoli's UEFA Europa League encounter against Legia, he scored a goal in the second half. 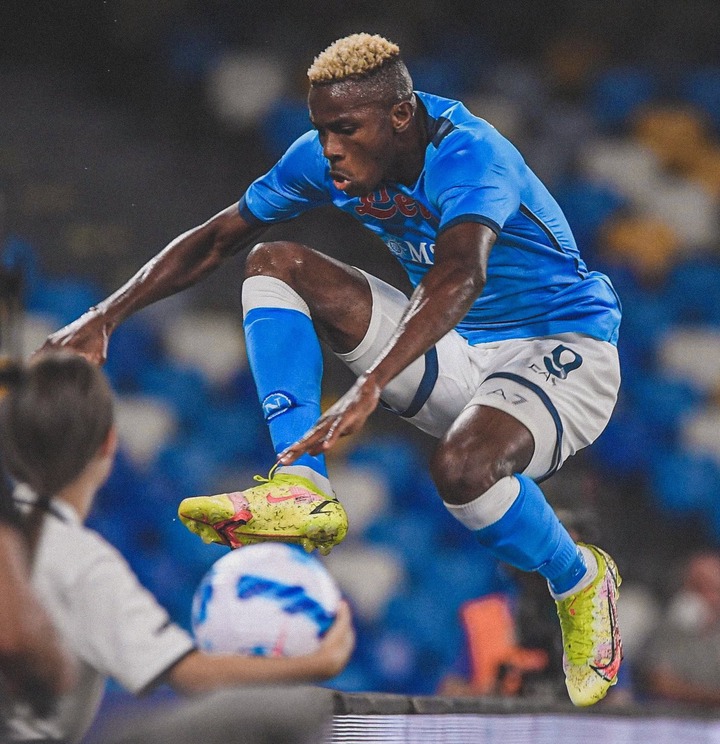 Having joined Napoli for a club record amount of €68 million from Lille, the Nigerian forward has continued his impressive form since making his debut for the Italian club in September. 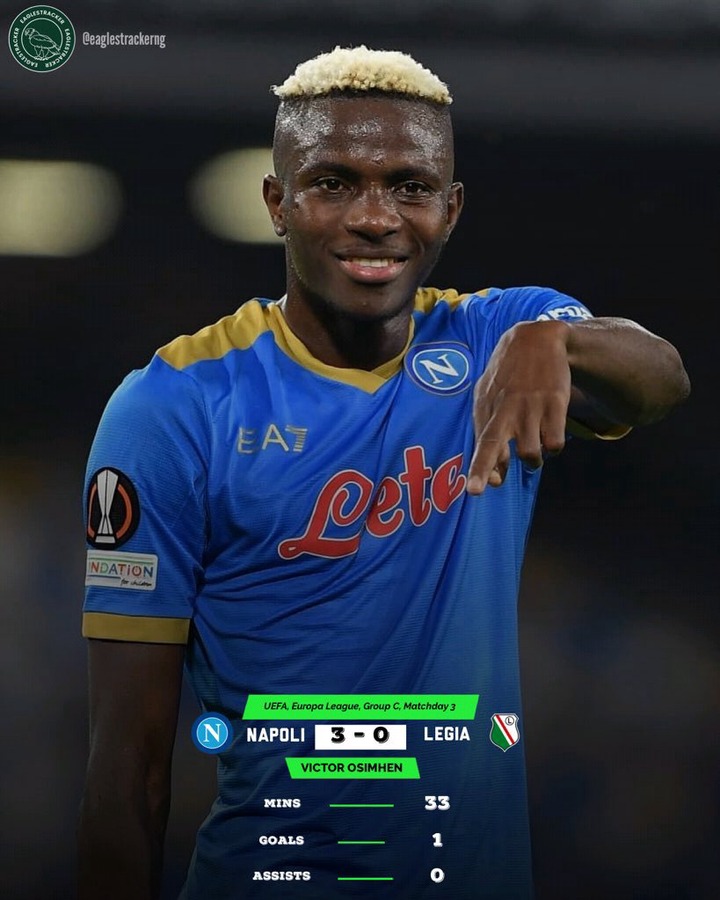 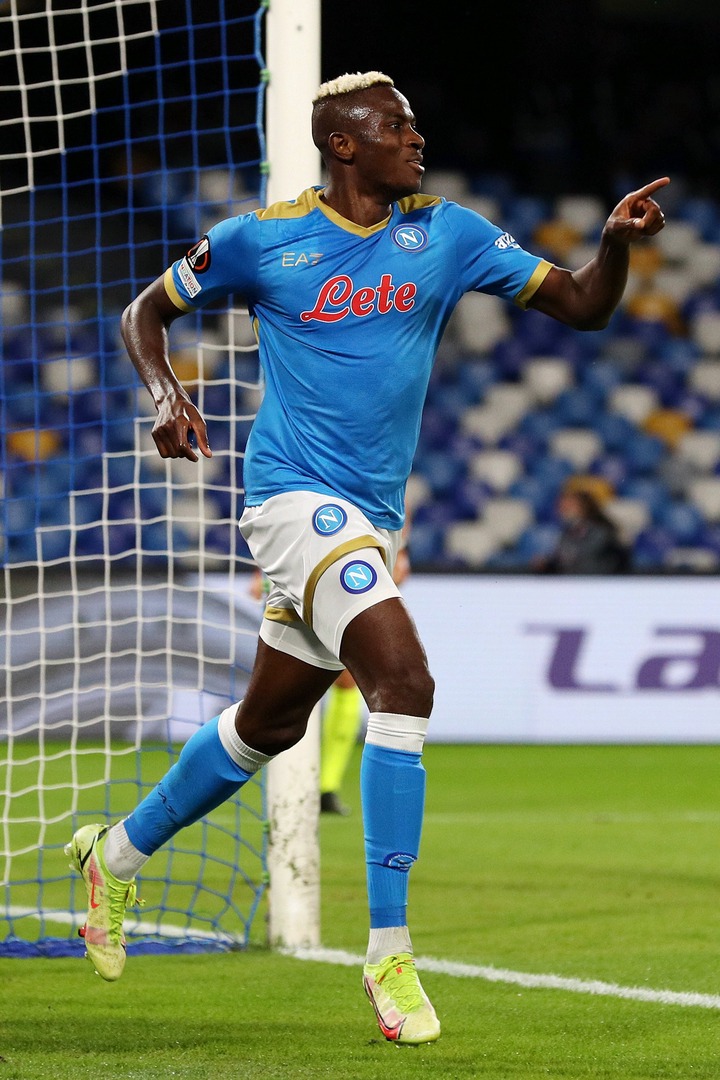 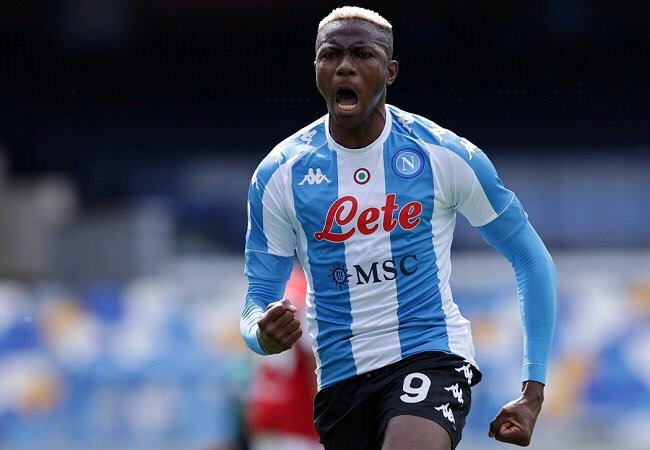 Because of the participation of Victor Osimhen, Napoli has won their last eight Serie A matches, and there is no doubt that if Victor Osimhen maintains his current form in Napoli, he might become the next Nigerian to win the African Footballer of the Year title.