Kaizer Chiefs are still pushing for the signature of a highly rated striker. 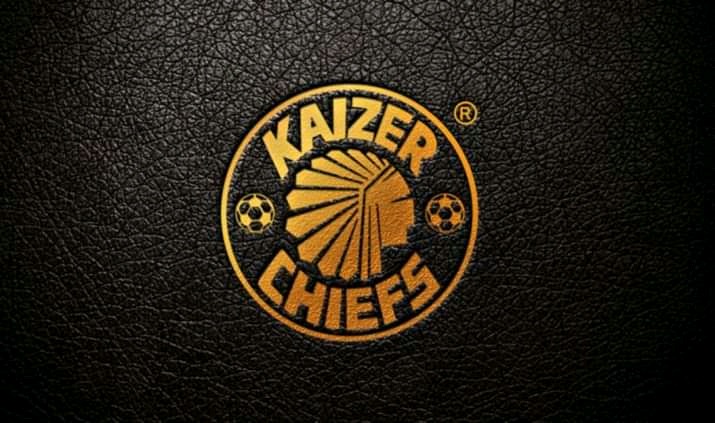 Amakhosi have been linked with a couple of players in the last few months and the club will be looking to secure some of the player's signatures before the closer of the current window transfer.

According to reports Amakhosi are still acquiring for the services of Royal AM striker Victor Letsoalo despite claims that the player is not for sale.

However the Naturena based outfit is still keen on the services of the player.

The former Bloemfontein Celtic star has been on fine form this season after scoring a couple of goals for his side.

Letsoalo is also in the list of top goalscorers this season after the player has scored a couple of goals for the KwaZulu Natal based side.

Amakhosi have been long admirers of the player since his days at Celtic.

According to Soccer Laduma, Chiefs has finally made an approach to Royal AM for the signature of the club's top goalscorer.

Few days ago Royal AM denied any talks with Chiefs over the switch of the player.

The KwaZulu Natal based side claimed that they have exercised the option on the player's contract to extend it by another year. 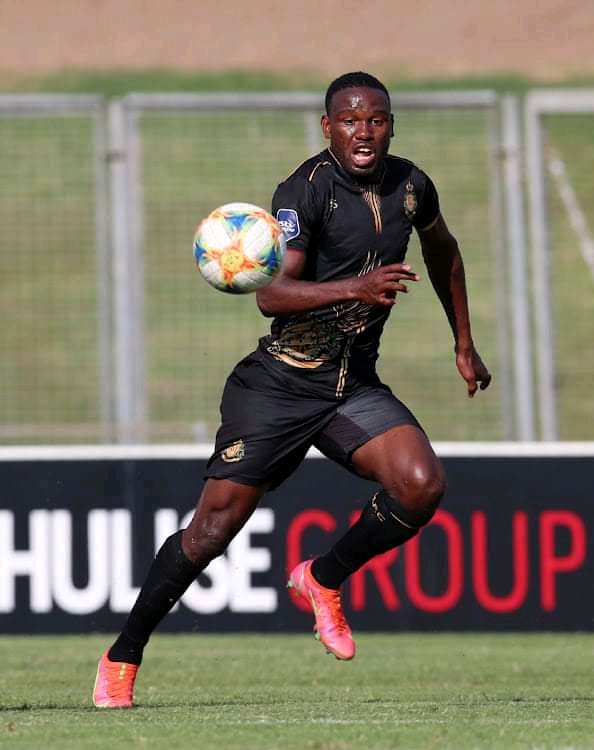 However a source close to the club has revealed that if Royal AM decide to let go of the player, they will not let him go for a cheaper price.

"Chiefs is pushing for Letsoalo, they really want him, but to get him they must pay as he still contracted to Royal AM," said the source.

The source added that the player will come costly because Royal AM still value him.

The source admitted that anything can still happen because the player also wants to move. 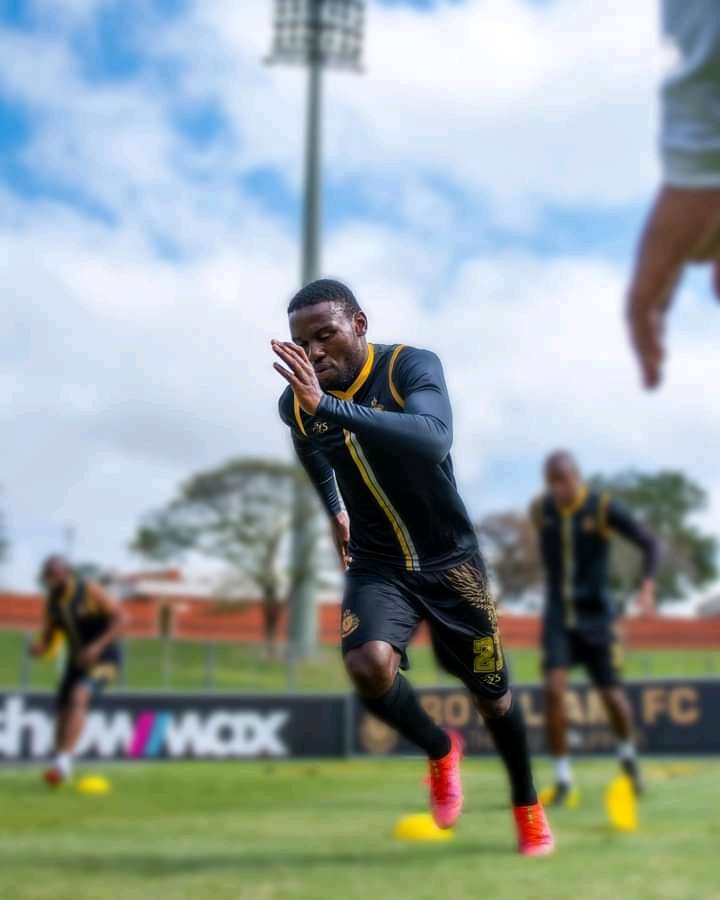 The source said that Royal AM wants to keep the player and money is not a problem.

The source concluded that the player will leave because he wants to, not because Royal AM cannot match Chiefs with money.