Players from a Premier Soccer League (PSL) club have refused to report back to training over unpaid salaries. 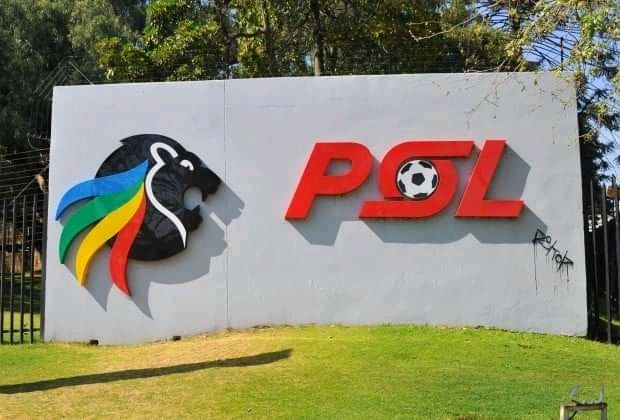 The technical team and players of Gladafrica Championship side Pretoria Callies have been reportedly refused to return to training with the club after they did not get paid.

Reports suggest that the club has been struggling financially in recent times hence they failed to pay some of the technical team members and players.

Speaking to Kickoff magazine, a source revealed that the club's coffers are empty and it is something that has been going on for a long time.

"They were supposed to report back to training on the 6th of January, but the players refused," said the source.

The source added that furious players took their frustrations to the club's management to claim that they can not afford to travel to training after they did not get paid their wages in December.

The source said that the club said the players and technical team members will get paid on the 10th of this month but when the 10th arrived there was still nothing.

From there the club delayed their payments to the 17th of January.

The source added that on Thursday the club sent message to everyone that they are planning to open on 2 February. 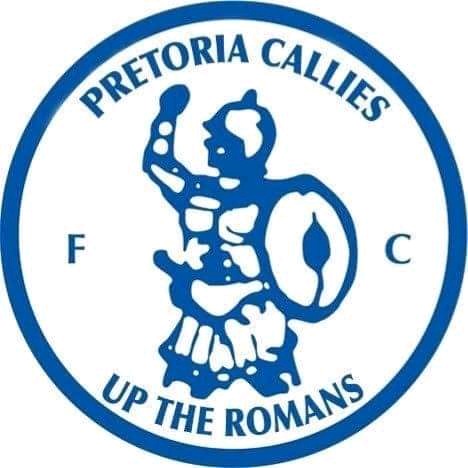 The source also revealed that it has been three months for the technical team members working without getting paid.

The source said in that three months period some players were getting paid while some were not paid, but in December no one was paid.

The source said the club is currently holding open trials just in case players do not return over owed money to them. 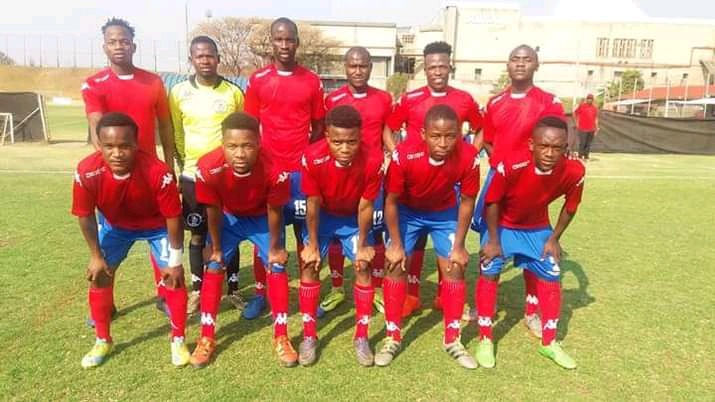 The source also revealed that the chairman of the club owns a security company but things are not looking good for his company as it is also struggling.

The source concluded that many people have tried to buy the club from him but he is refusing to sell.

Two people killed in a car clash in Bushbuckridge

Unexpected HE WAS Burnt alive over stolen booze- THIS HAPPENED