News reaching the media are that Orlando Pirates, Mamelodi Sundowns and a club from Portugal have all shown interest in signing the Kaizer Chiefs Football Club on-form youngster. 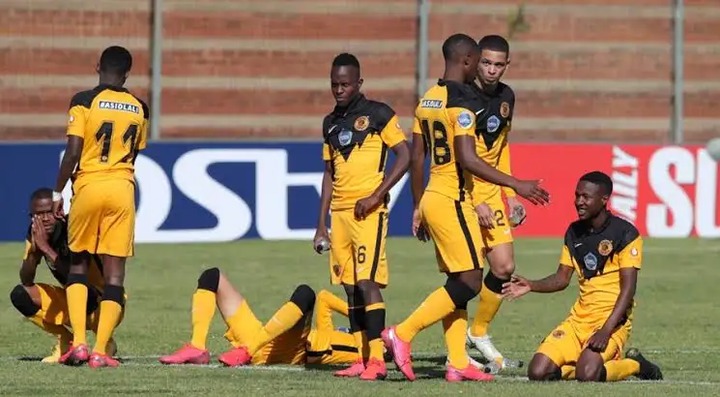 According to The Citizens, at least THREE clubs have shown interest in signing Thabo Mphaki, who was able to excel at Engine Championship.

The 15-year old is believed to have caught the eye of the scouts which are from Orlando Pirates and also a club in Portugal which was not named.

Apart from Mamelodi Sundowns, Orlando Pirates and an unnamed club from Portugal, the Gauteng side Sekhukhune United are believed to have also shown interest in the player.

A source revealed that the player was supposed to join the Chloorkop based side, Mamelodi Sundowns, however, due to school and distance, it was impossible for the player to move to the Chloorkop side.

Despite playing against playing who were older than him, Thabo Mphaki managed to excel.