Pitso Mosimane is a very smart and successful coach, but what he said about Africa is completely incorrect. Pitso has always been vocal and expresses his feelings; he doesn't mind being slandered for expressing his opinion, and I admire him for it.

As a South African, I am proud of his accomplishments, and even though he previously coached Mamelodi Sundowns, a rival team, I still admire how he transformed the club into one of the best in Africa. He didn't like Kaizer Chiefs, and I didn't like him because whenever Kaizer Chiefs defeated Mamelodi Sundowns, he would complain and say nasty things about Amakhosi, but when he went to Al-Ahly, I began to like him because he flew the South African flag high. 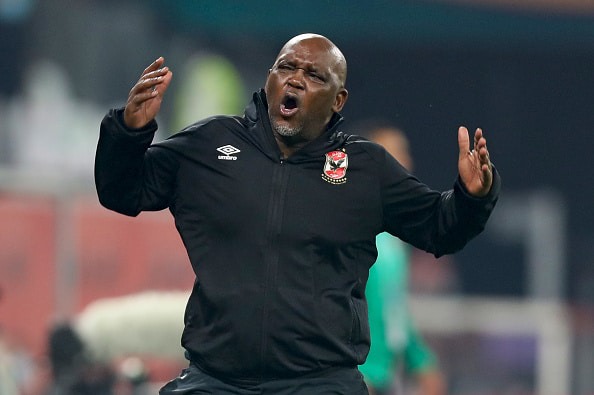 Even though I like him now, I can't always agree with what he says. What he said about Africans and Europe is very sad. He claimed that he didn't make the shortlist for the Best FIFA Men's Coach Award for 2021 because he was from the wrong continent. He mentioned Sadio Mane and Mohamed Salah, who both missed out on top European awards despite winning the Champions League and the Premier League with Liverpool. He stated that winning competitions that do not generate a lot of money and have a small audience are not regarded favorably. 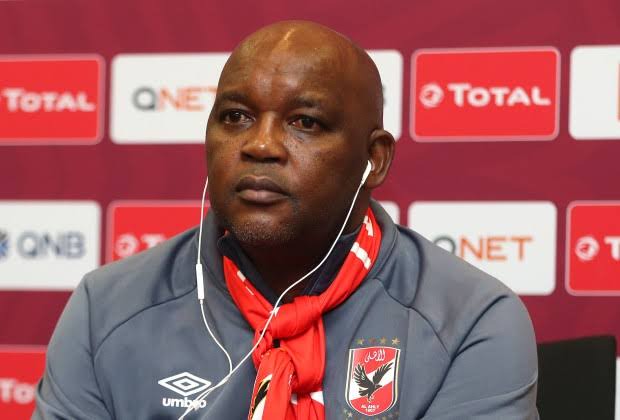 He's completely wrong; it has nothing to do with money or audiences. Winning African competitions against Zamalek, Mamelodi Sundowns, T.P Mazembe, Esperance, and others is not the same as winning competitions against PSG, Manchester City, Barcelona, Real Madrid, and others. If African clubs were strong, they would have won the Club World Cup, but it is always won by European teams. This is equivalent to being the best student in a class of average players and expecting to be praised like the best student in a class of geniuses. 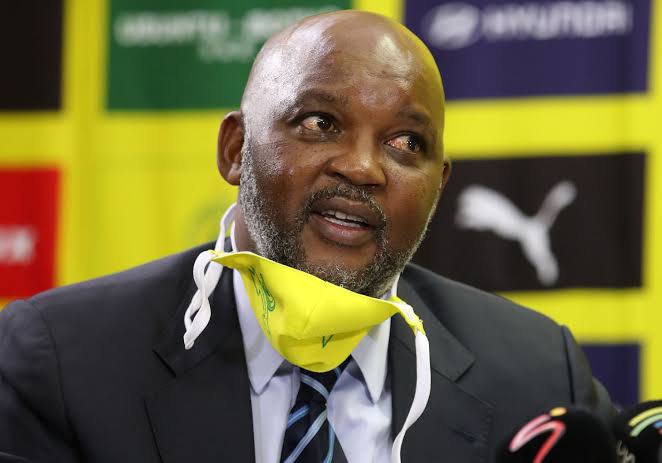 Percy Tau was unable to shine in the Premier League, but he is currently excelling at Al-Ahly, demonstrating that the levels are different and the European leagues are more difficult. If we follow this logic, Shalulile should be in the Balon'dor top30 based on his performance last season, which is clearly incorrect. I understand his annoyance, but he's mistaken this time. 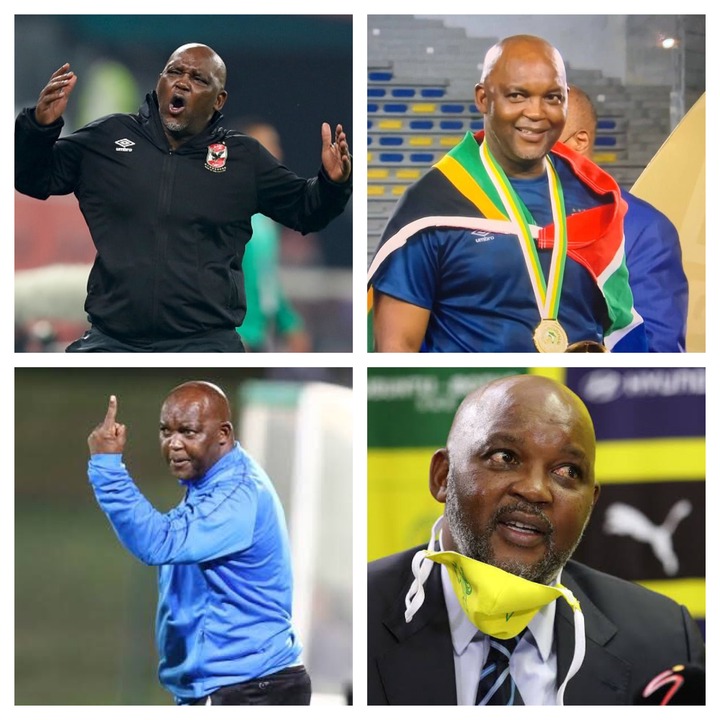