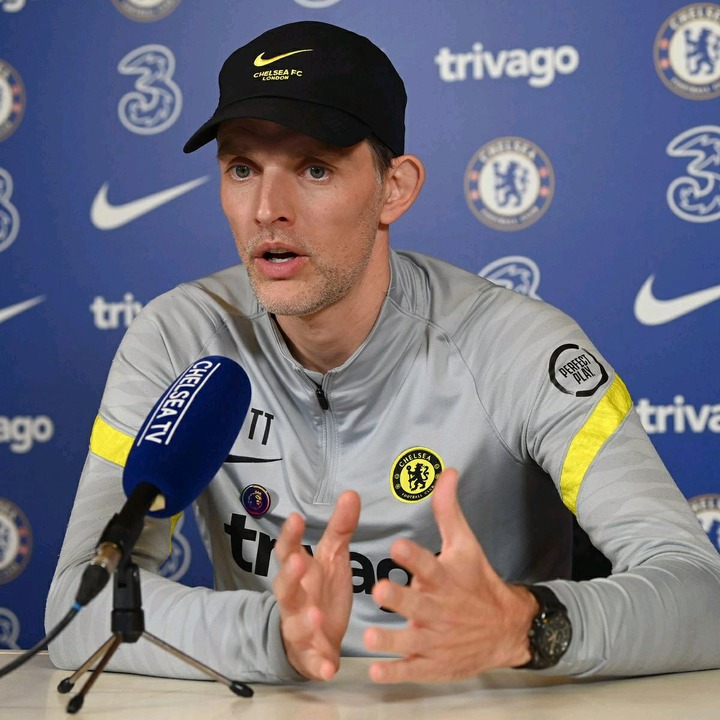 Despite the appointment of a new manager, Manchester United have been rather quiet this summer in terms of player acquisitions.

Despite putting a lot of potential signings out there, the 20-time Premier League champions have not yet announced any of them.

Reportedly, several players are seeking to be released from the club in order to pursue fresh opportunities abroad.

Cristiano Ronaldo is reportedly one player on the verge of leaving the team. The Portuguese star is reportedly unhappy with the club's present operations.

Though Ronaldo's future is still up in the air, reports indicate that his representative met with Chelsea's senior official over the weekend to discuss the possibility of a transfer to Stamford Bridge.

Nonetheless, the club should consider what Thomas Tuchel has to say about life without Cristiano Ronaldo before making any move to release him.

Thomas Tuchel, the manager of Chelsea, has already described to Manchester United what their Premier League roster would look like if they were to sell Cristiano Ronaldo this summer.

He was previously reported by The Daily Express as saying, "Time will tell, but I think it is not a secret that any team in the world without Cristiano [Ronaldo] is in some sections of the game a poorer squad."

Tuchel has warned that Manchester United will be weakened if they let Cristiano Ronaldo go after this season.