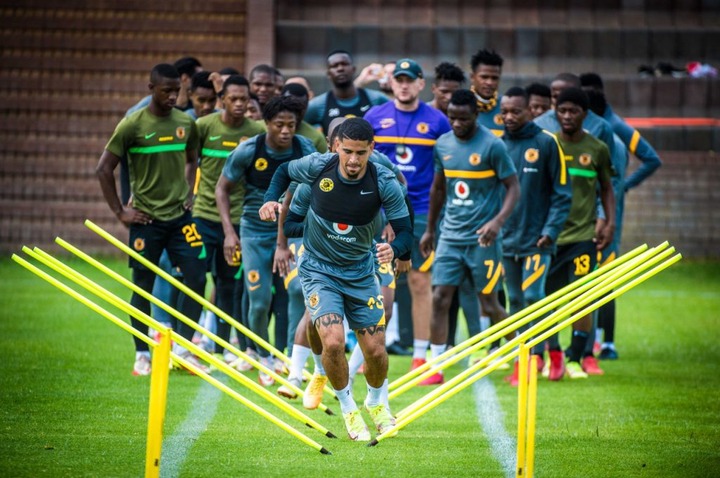 Kaizer Chiefs could rival Mamelodi Sundowns, in terms of the January transfer window acquisitions this term, as they are reportedly closing-in on a big signing.

The Glamour Boys seem to be having the appetite to continue bolstering the side after they were on a signing spree before the start of the current campaign, after their FIFA ban was lifted.

The Naturena-based side are expected to conclude the signing of AmaZulu midfielder Siyethemba Sithebe, who has rejected a contract extension at Usuthu and now talks are reportedly underway for his transfer. 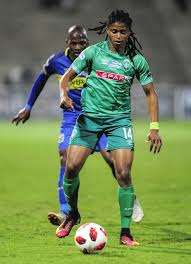 Chiefs are reportedly offering the KwaZulu-Natal side two players, including Dumisani Zuma, as part of a swap deal to have Sithebe switch to Naturena in this window, rather than having him for free at the end of the season.

On the other hand, Sundowns have confirmed the signing of Bradley Ralani and have reportedly signed Bolivian international midfielder, Erwin Saavendra for a reported fee of R18 million, although the deal is yet to be confirmed.

The Brazilians and Amakhosi could be competing for the signatures of SuperSport United midfield duo, Teboho Mokoena and Sipho Mbule. 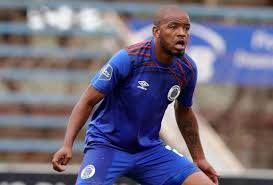 However, with regards to Mbule, it has been reported that he has already made up his mind.

According to SowetanLive, Mbule prefers a move to Amakhosi and his transfer could be concluded in two weeks.

"People like to spread lies. Mbule isn’t close to joining Sundowns. In fact, the boy favours a Chiefs move more than going to Sundowns. I expect the matter to be put to bed in the next two weeks," a source was quoted as saying by SowetanLive. 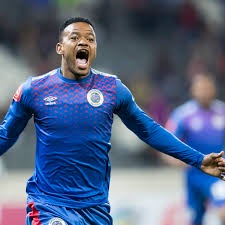 Mbule's agent Mike Makaab has also confirmed that Chiefs have submitted an official offer to Matsatsantsa and the Glamour Boys could have an advantage over the Brazilians, if indeed Mbule prefers Naturena over Chloorkop.

However, what could be making Mbule to prefer Chiefs over Sundowns, considering that at the Brazilians, he would be guaranteed winning trophies, with Masandawana having won the last four league titles in a row?

One of the reasons could be that he knows he could struggle to command a spot in the line-up and given the depth of the Sundowns squad, he is scared of competition? 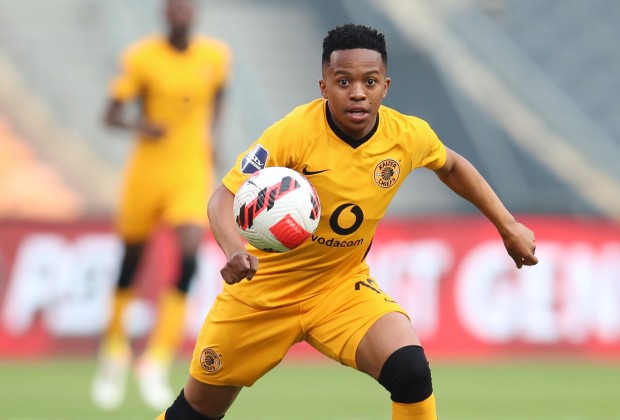 At Chiefs Mbule could have the best chance of playing regularly, as the Glamour Boys currently don't have a playmaker, apart from Nkosingiphile Ngcobo, who has not been a regular under Stuart Baxter.

Or perhaps Mbule just grew up supporting Amakhosi and just want to play for his boyhood club?