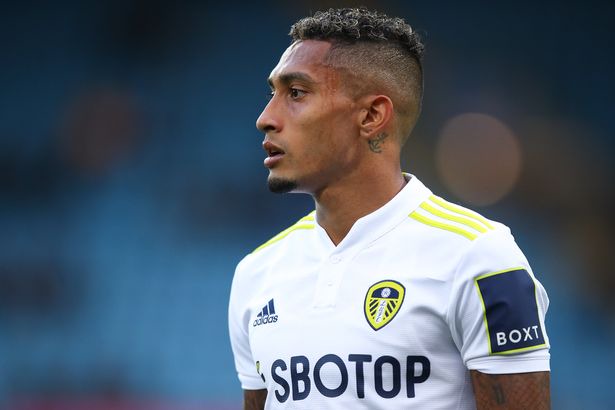 Leeds United may find themselves in serious water with FIFA due to the Premier League's policy on releasing players for international duty in red-list countries in September. According to Brazilian publication Globo Esporte, association football's governing body is set to support the Confederaço Brasileira de Futebol (CBF) in their decision to object to the Premier League's judgement.

If FIFA's order to release the talisman for his first Seleço call-up is disobeyed, Leeds could be without Raphinha for next weekend's match against Liverpool at Elland Road. Under these conditions, FIFA's football rule allows them to prohibit clubs from fielding players for five days following an international break time. "The Brazilian FA are set to make a protest with FIFA, who may impose a five-day punishment, ruling those nine players out of one Premier League game straight after the break," according to MailOnline. 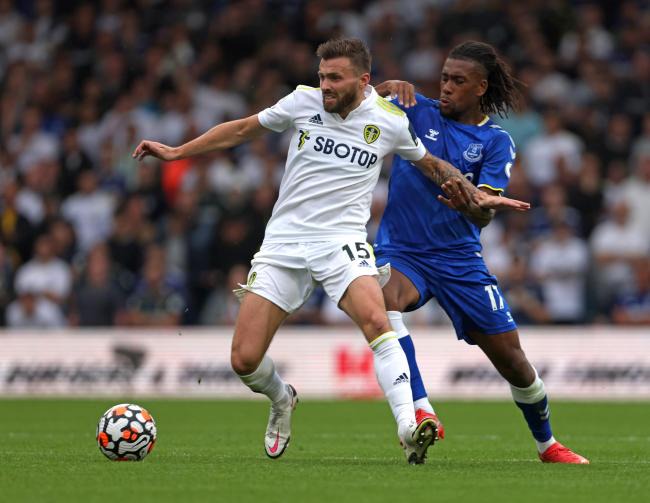 "Spanish clubs tried unsuccessfully to stop players from being released in the Court of Arbitration for Sport, giving FIFA confidence that they will win a fight with English clubs." Brazil, according to Globo Esporte (as reported by SportWitness), is still planning to call up Premier League players for their remaining matches during the international break, despite the fact that they play Chile tonight evening. On Sunday, the team will face Argentina, followed by Peru four days later, little over 48 hours before Leeds meet Liverpool at Elland Road on September 12.

If Leeds agrees to CBF and FIFA's requests, Raphinha might face a 10-day quarantine term when he returns to England. As a result, he will be unable to train and will miss Liverpool's visit to Elland Road and any subsequent fixtures during that time. Leeds may see the five-day suspension as a lesser evil than the upheaval that Raphinha may cause by flying thousands of miles to represent Brazil before returning under quarantine restrictions. The Argentine players of Tottenham Hotspur and Aston Villa intend to skip their quarantine term by going to Croatia, which is currently on the United Kingdom's coronavirus green list, before returning to the UK. 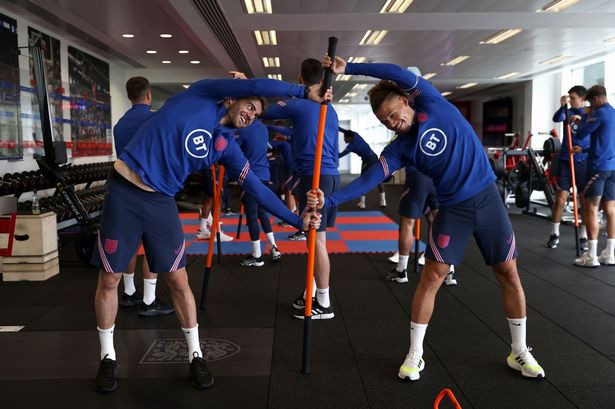 As a result, it becomes increasingly doubtful that Raphinha, Liverpool's Alisson, Fabinho, and Roberto Firmino, Manchester United's Fred, Chelsea's Thiago Silva, or Manchester City's Gabriel Jesus and Ederson will play in gameweek four of the Premier League season. That is, unless FIFA sides with Premier League clubs rather than the Brazilian Confederation, which appears unlikely.

CBF, on the other hand, is unlikely to file a complaint against Everton over Richarlison's call-up after the Merseyside club allowed the forward to join Brazil for the Copa America and Olympic Games this summer. If Raphinha, 24, were to withdraw from the squad due to injury, Leeds may avoid FIFA's five-day fine and the aggravation of Raphinha's prospective quarantine. Given that this is the winger's first call-up to the squad, he may need to be persuaded.

LEAKED | Is this the NEW Kaizer Chiefs away jersey? Check it below

Kaizer Chiefs have just announced the New head coach, See who it is