After their most recent 1-0 victory, the Black Leopards have now gone seven games without losing. 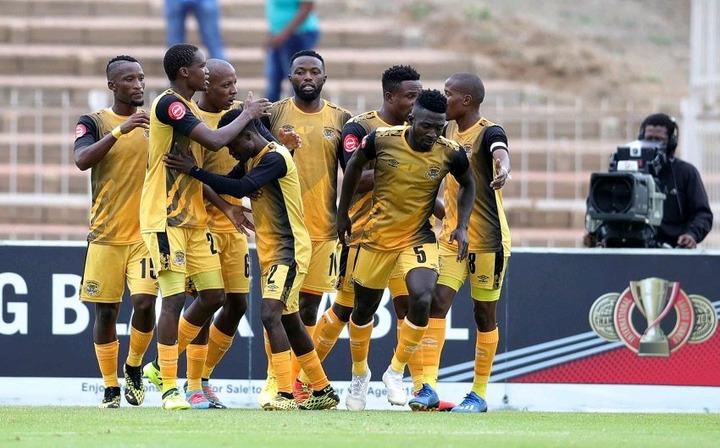 Black Leopards FC's previous seven matches have all ended in victories, with two draws and five straight wins following their 1-0 GladAfrica Championship victory over Free State Stars on Saturday. A three-point increase in points from 29 to 32 moved the Leopards from 13th to 10th in the standings after their most recent victory.

Five successive victories in their previous seven matches have kept them out of the relegation zone, but they still have three games remaining and are not yet out of the woods, as the 15th-place berth is just 5 points away. If Black Leopards FC can simply win one more game, they will be safe from relegation. 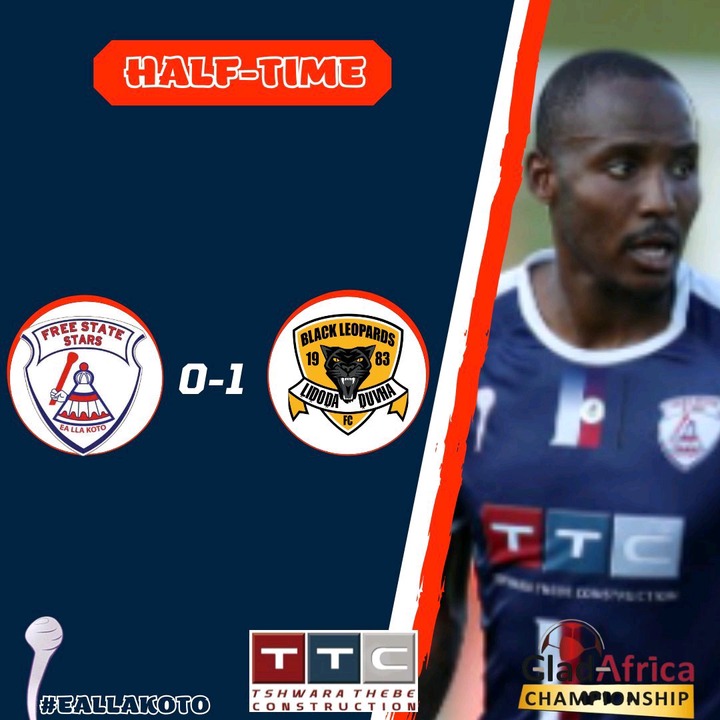 At the start of the current season, Black Leopards FC had aspirations of returning to the DStv Premiership, however those aspirations were dashed when they began to crumble in the GladAfrica Championship. For them, avoiding relegation was the primary goal, followed by a return to the Premier League.

There is a good chance that Leopards will avoid relegation and remain in the GladAfrica Championship next season, which would allow them to work on a return to the top division. Richards Bay FC currently leads the DStv Premiership log, although University of Pretoria FC and Cape Town All Stars are both two points behind Richards Bay FC and have a chance of gaining promotion. 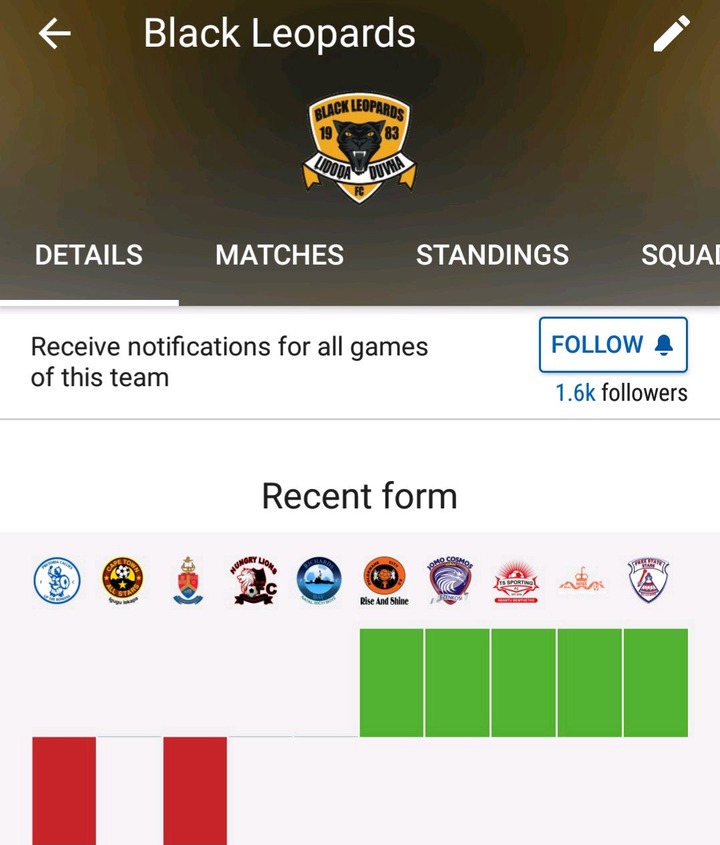 Keep up with the latest news by commenting, liking, sharing, and following me on Twitter at @Sportnew .