Have money and fashion taken over football? {Opinion}

By Relationship-Hub (self media writer) | 24 days ago

No longer are the days when football players shed blood for their respective clubs and wept when their teams lost a game in which they participated. Footballers are now spending more time on social media, uploading pictures of their appearances and lifestyles and then waiting for their salaries, even after losing a game to their opponents. 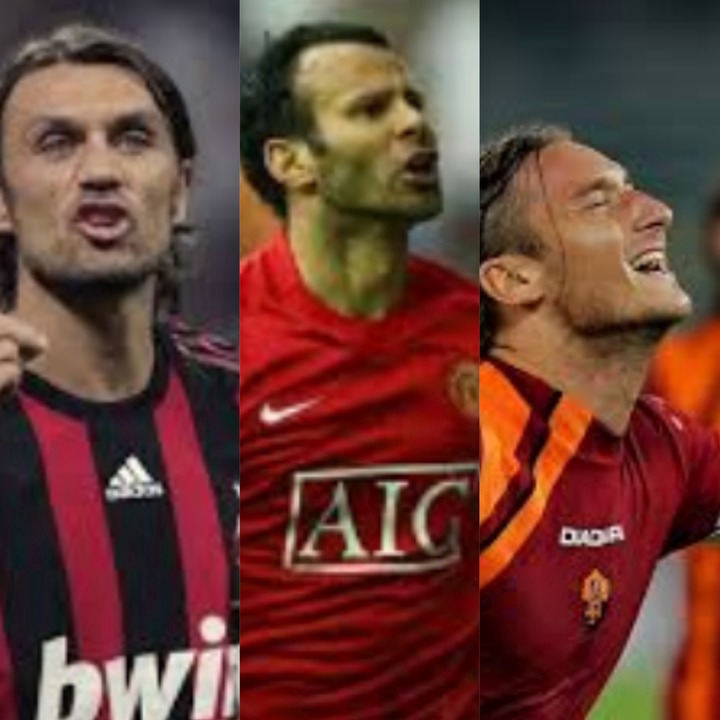 Currently, football has become more of a fashion than a passion for many current football players, according to the NFL. Footballers are no longer as hungry for success as they were in the past, nor are they as loyal to their teams as they once were. Instead, they are more concerned with their appearance and their wages. The dominance of notable awards by Messi and Ronaldo over a long period of time is a perfect example of modern footballers' lack of dedication and complacency, as demonstrated by Messi and Ronaldo. At the moment, there is a lack of competition among footballers.

During the pre-Messi-Ronaldo era, hungry players are competing against one another for prestigious awards. As an example, there are several players competing for prestigious awards such as the Ballon d'Or and the FIFA Best Player Award during the 1980s, 1990s, and early 20s. There are a plethora of outstanding players who should have received these honors but did not as a result of fierce competition and the emergence of new stars.

Finally, because football is now primarily concerned with money and fashion, dedication and loyalty have suffered significantly in recent years. Players like Paolo Maldini, Ryan Giggs, and Francesco Totti, to name a few, will be sorely missed around the world.