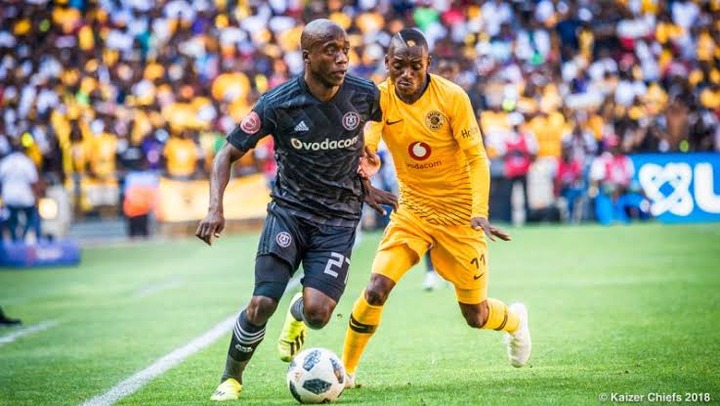 In South Africa, sometimes known as the 'destination of femicide', more than 2,700 women have been murdered as result of gender-based violence since 2000. Although grassroots organisations have persistently campaigned to end GBV, many women in South Africa continue to suffer abuse. 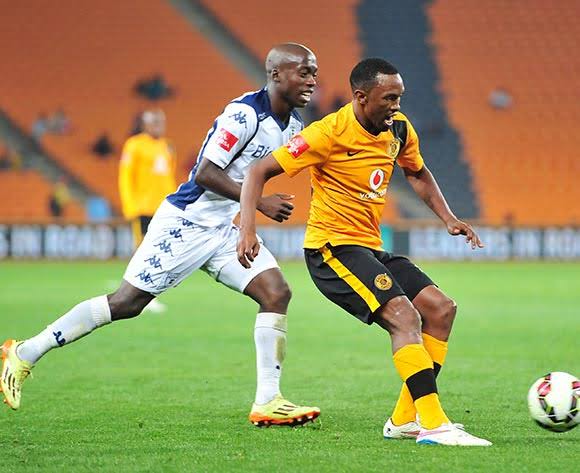 Ben Motshwari, a player of Orlando Pirates, is facing charges of beating his fiancée in a tavern. He turned himself in to the cops yesterday, had a brief appearance in court, and the matter was dismissed awaiting further investigation.

His supporters, on the other hand, will have to wait a while to see him on the pitch. This is because the talented midfielder has been suspended by his team due to a major charge against him. According to a Daily Sun source, Motshwari's girlfriend paid him a visit on Sunday, September 19th, but he chose to leave her with friends. 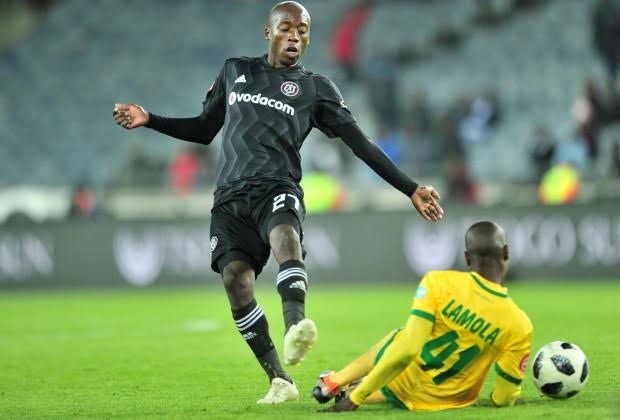 “He went missing for a long time, and his girlfriend decided to seek for him,” the person added on condition of anonymity. According to the source, Motshwari's girlfriend discovered him sitting with a girl at another house.

“She became enraged and stole Ben's car. He chased her down, demanding his car back, but she refused,” the insider added.

“She then proceeded to a tavern with her pals in Mohlakeng, on the West Rand. When Ben arrived and started striking her, they were chilling and having fun,” the insider alleged, adding that Ben continued to hit his girlfriend until he was stopped by two other individuals. 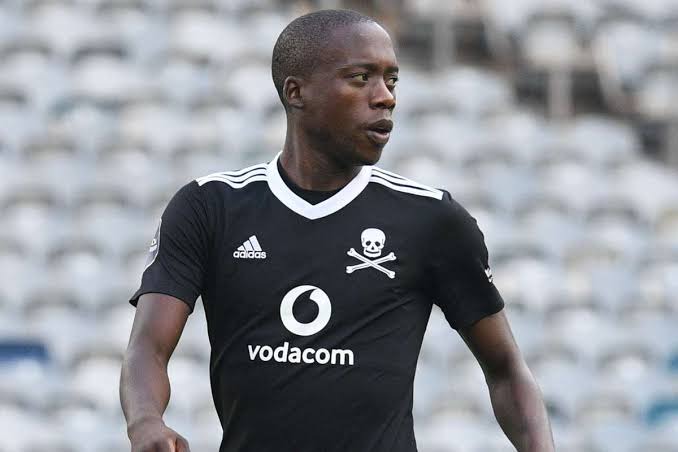 “She had some injuries. “I'm hoping she recovers quickly,” the source stated. The owner of the bar informed the Daily Sun that he had no idea what had happened. Motshwari, he said, was a regular at his tavern.

“He's a kind guy.” He usually arrives, welcomes, and relaxes. I have no idea what happened that day. I was not present during the fight. The owner stated, "I simply heard about it." The girlfriend filed a police case with the Randfontein Police Station. Captain Mavela Masondo, a police spokesman, said the suspect surrendered and appeared in court. 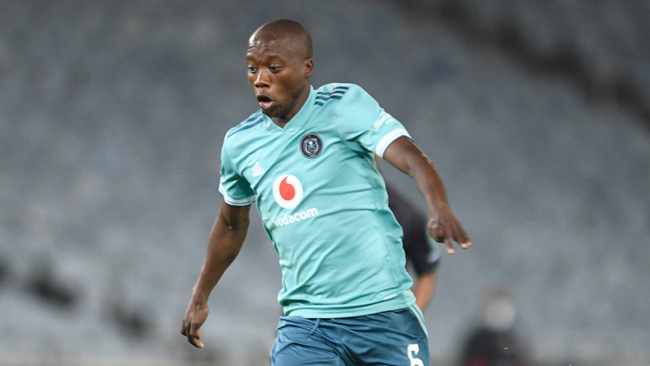 Masondo added, "The matter was taken off the roll pending investigations." When Daily Sun contacted Motshwari, he stated he would check with his team to see whether he could do interviews.

“I've known this woman for quite some time. I'm not sure why she keeps dragging my name around like this. It's a falsehood what she's saying. He claimed, "That's not what happened." He stated that he would give his side of the tale one day. 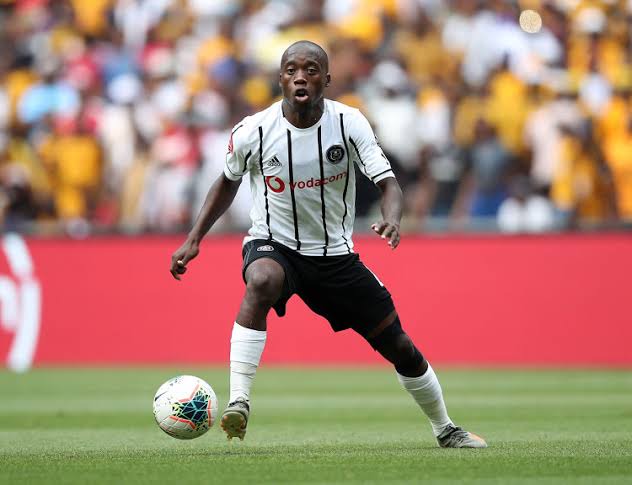 “One thing I can assure you of is that I am not an aggressive individual. I've never had a fight with anyone in my life, male or female. Why would I begin today if it will jeopardize my career? This was crushing Ben's heart, he claimed, because people were writing all kinds of things about him without hearing his side of the story.

“The unfortunate thing about black folks is this. He stated, "We constantly want to destroy another black guy." Meanwhile, the star has been suspended by Pirates. The club announced in a statement that the player had been charged by the police. 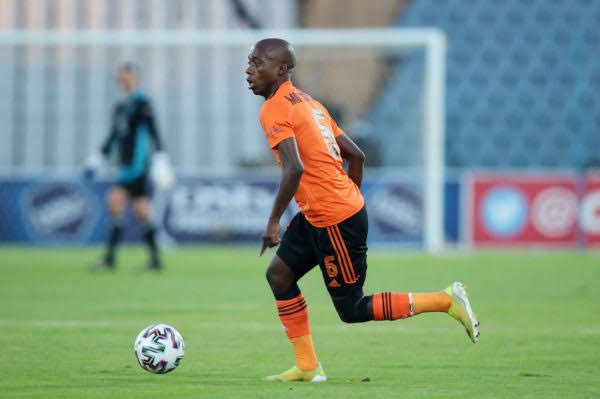 “Orlando Pirates Football Club can confirm that midfielder Ben Motshwari has been suspended following his arrest by the police. Mr. Motshwari will be placed on leave pending the outcome of the investigation. The case is currently undergoing legal proceedings, and the club will not be able to speak further until that process is completed,” the club stated.

Nigerian Rebels Have Surprisingly Freed More Than 2000 Criminals From Jail

OPINION: An Indian Who was Arrested For Murder In Phoenix Die In Hospital, Is There Something Fishy?