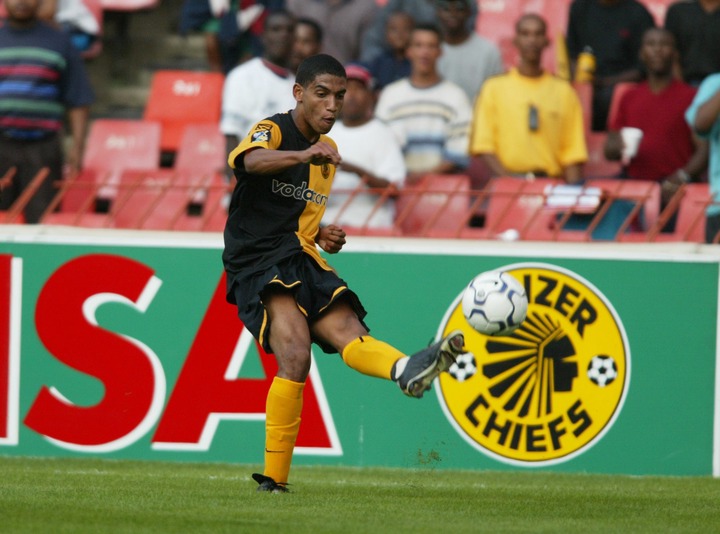 Former Kaizer Chiefs legend had a fallout with many coaches during his time at the Glamour Boyz, and he missed how things were shaping up at Urban Warriors, he was a top goalscorer at Ajax Cape Town, and he earned a larger salary than at Kaizer Chiefs including bonuses. He had a fallout with Kaizer Chiefs team manager Bobby Motaung, and he thinks Bobsteak should have properly handled the issue, he put him on the transfer list, and he left the club after a short spell. 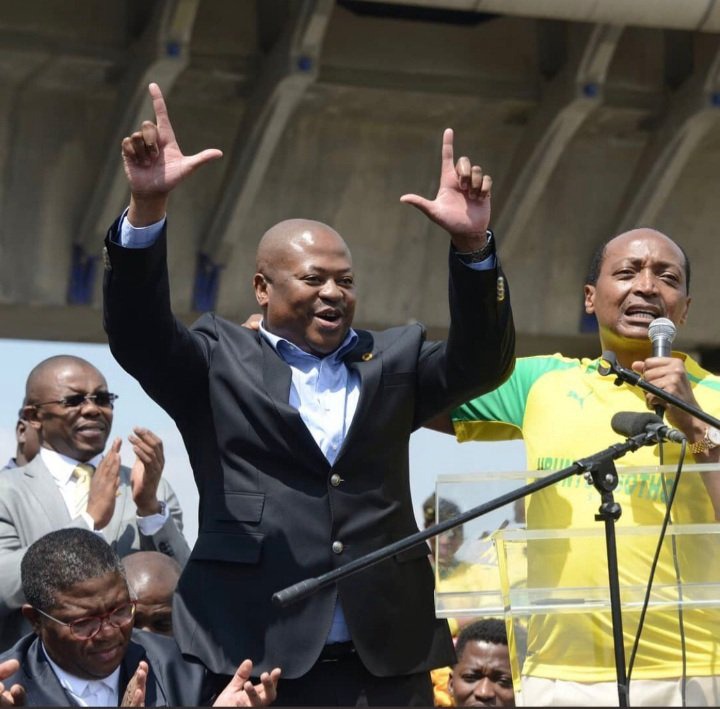 Shaun is now working in the crime prevention department, and he occupies the position of law enforcement officer. He did great with his life after football, we can't say the same about other football legends. He should know from now on that no one is bigger than the club no matter the circumstances. 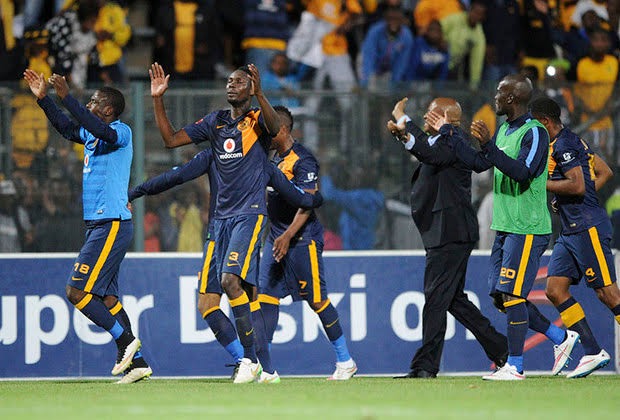 When we look at his situation, he received an injury on his way to Kaizer Chiefs, and the management knew that he was going to become a liability. Imagine, signing a player with a major injury, only for him to play two to three matches in two seasons. His attitude was something that he didn't change while he was at Kaizer Chiefs, and he had a fallout with a lot of coaches even the management of the club. He needed self-discipline and self-improvement, but he developed them after his football career.