Former FARPost editor and founder Tiyani wa ka Mabasa has given his thoughts and advice to Soweto giants Kaizer Chiefs on what they need to do for the team to get back on top in the local football and compete again. 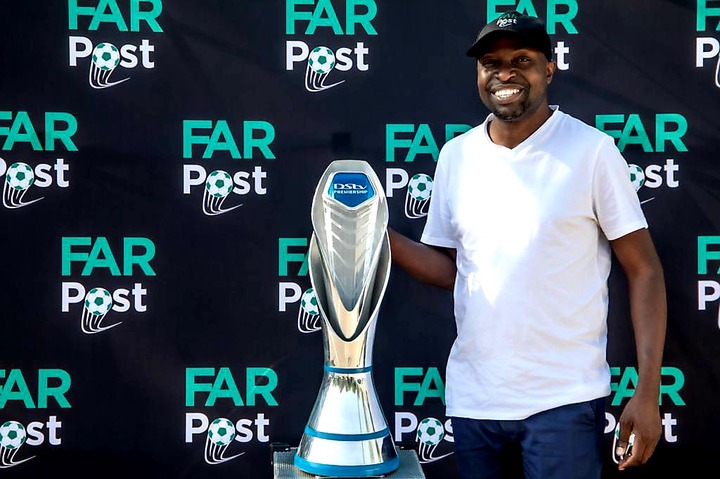 Mabasa who this week had shocked football lovers when he made the announcement that he had sold his shares at the online soccer publication, after founding it in 2019. Speaking on the Marawa Sport Show with host Robert Marawa, Mabasa advised Chiefs that the club needs to realise that they "need to compete again". 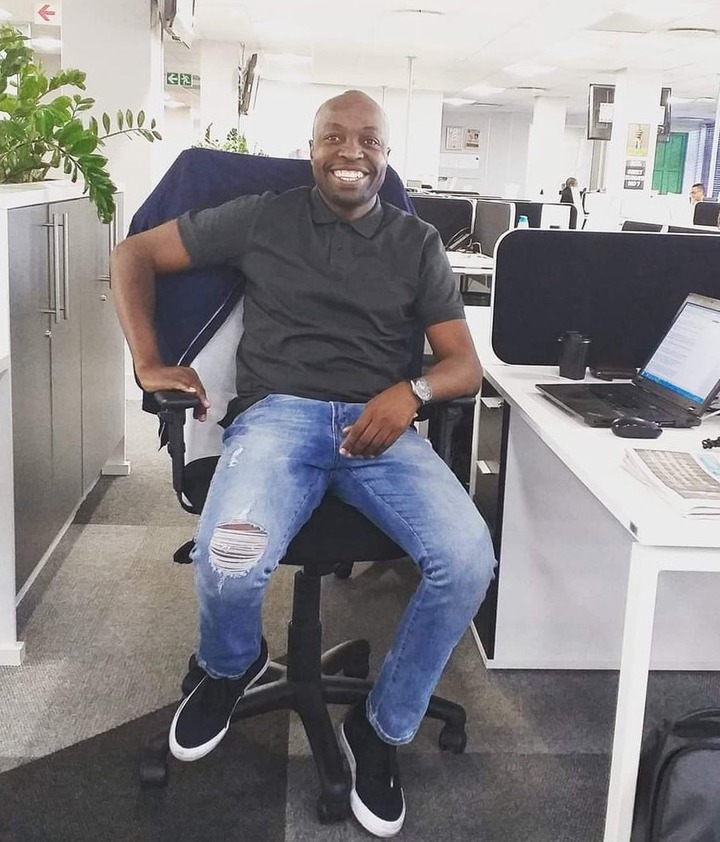 Mabasa also went on to also give his thoughts on what he thinks the club should do to get back on top, he said Chiefs will need to bring in "Fresh blood and make the club competitive again", Chiefs finished this past season without a trophy their their seventh in a row without any silverware. They are expected to release a number of players as they look to prepare for next season. 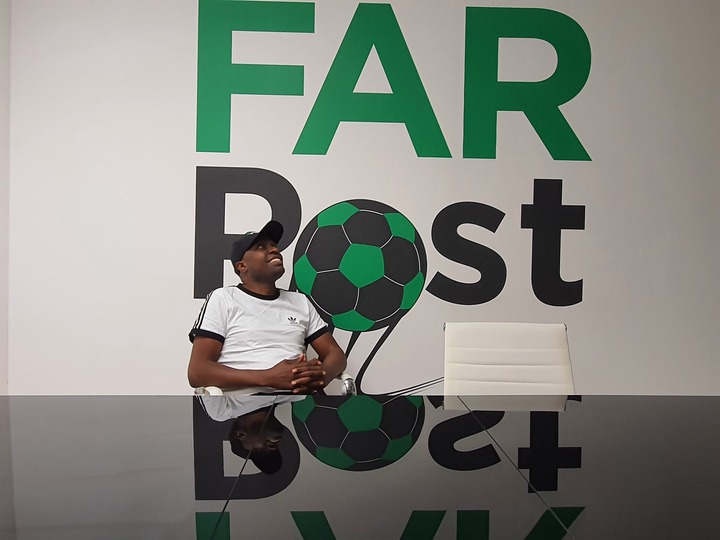 Chiefs had on Wednesday sent out invitations to the MEDIA, about their media briefing scheduled for Thursday morning. It is not yet clear as what Chiefs will be addressing in the press conference, but it is rumoured that the club will be making announcements on players leaving the club and those coming to the club. It is also believed that the club could announce their new coach. The press conference will be held at the FNB stadium starting at 10AM. 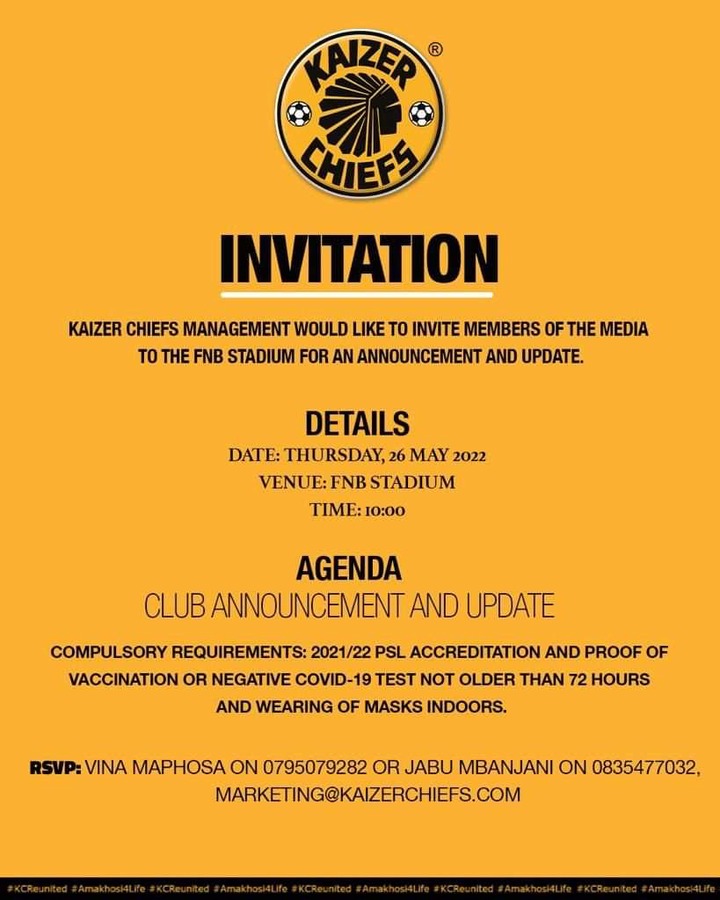