It has been reported that the 57 year old Pitso Mosimane has landed himself in trouble with the board of Al Ahly after he made some remarks concerning his contract negotiations with the club. The former Mamelodi Sundowns and Bafana Bafana head coach is well known in South Africa as someone who can't hold his words when he has something factual to say concerning his career, not this time around he got himself being questioned critically by his bosses. 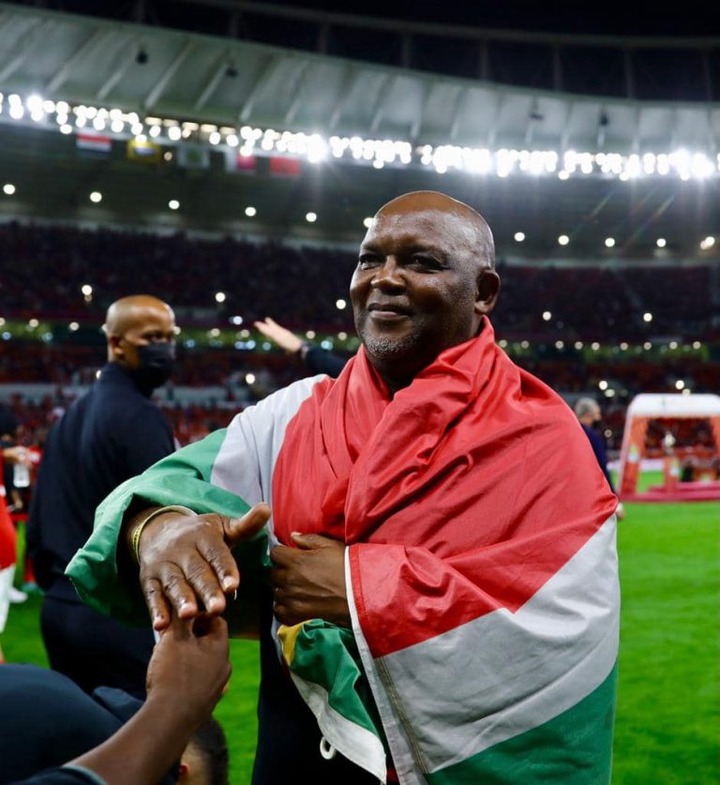 It's no secret that negotiations between Pitso Mosimane and Al Ahly are still ongoing and this has been ongoing as early as last year and both parties have since not yet come into agreements as in yet. Since he arrived in Cairo Pitso Mosimane set the highest standard as the first African international coach to have been at the helm of the CAF champions League winners, and speaking in a fans perspective the 57 year old coach deserves some increase on his latest contract with Al Ahly. 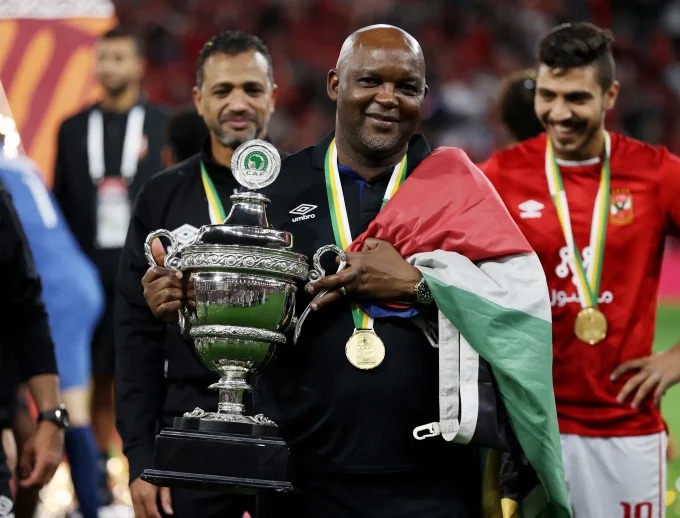 On his own words Mosimane revered that he is still keen to remain as the head coach of Al Ahly and since he is still contractual bound with the club, he will commit himself to the activities of the club until something different comes out otherwise. According to reports in Egypt, they revealed that the management of the African giants as well as the club president Mahmoud El Khatib, they have been left pressured by the South African international coach because of what he revealed to the media. 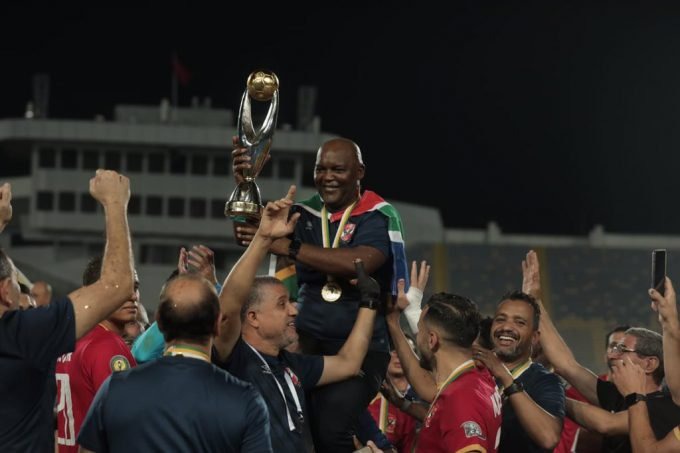 The next major project for Pitso Mosimane and Al Ahly is the FIFA Club World Cup which is expected of him to reach the highest standard compared to where he was last season when they finished on third position. Mosimane made it known that he desires to win the FIFA Club World Cup, and should that happen or if possibly for him to reach the finals he might get an even much more desirable increase from the club.