A feast of implacable results during the Uefa Champions League matchday three which saw a total of 65 goals scored from both Tuesday and Wednesday midweek fixtures. 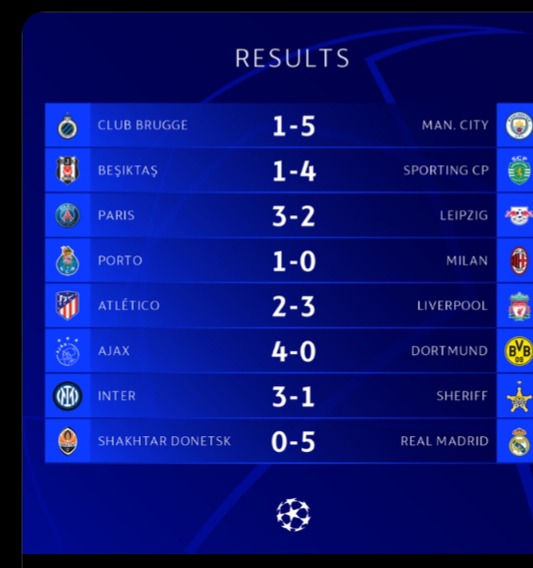 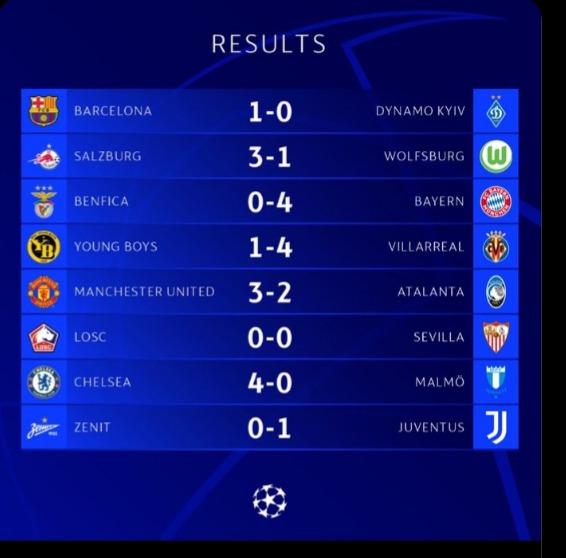 In group, A Paris Saint-German and Manchester City remained victorious in their group as they are on the verge of seeking entry into the last 16 as they are separated by one point. Man City crashed Club Brugge 5-1 while PSG won 3-1 against RB Leipzig. 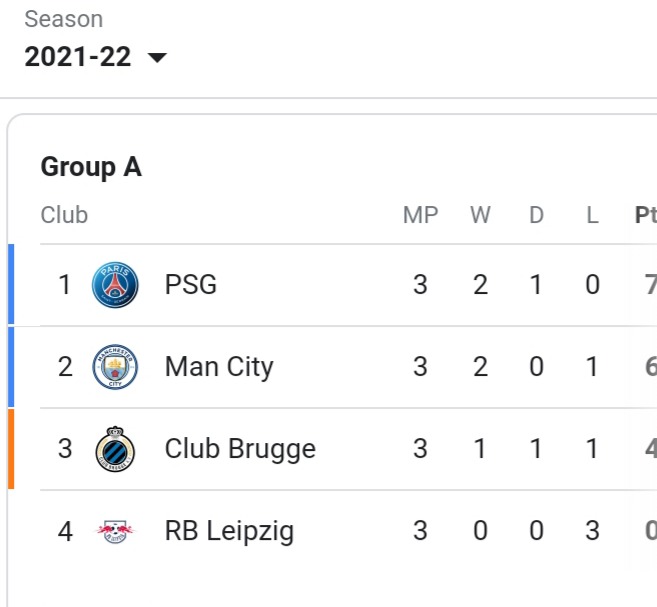 Their record signing Lionel Messi also got on the scoresheet with a chip from the penalty spot and also got an assist. 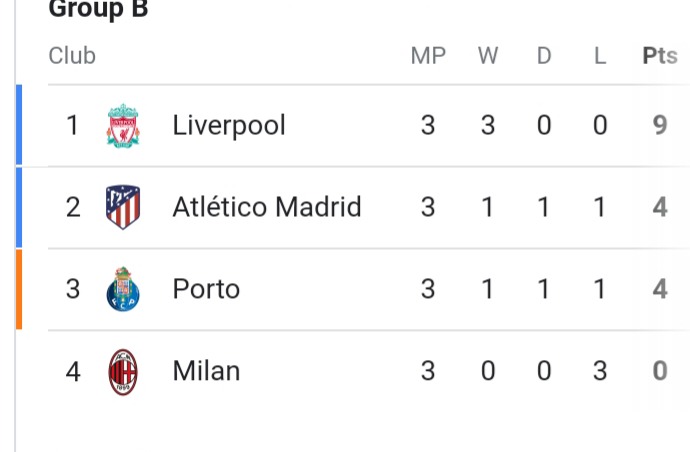 Group B saw the dominance of 2019 UCL winners Liverpool Football Club who win 3-2 against Atletico Madrid and Milan losing against Porto with a 1-0 scoreline.

The Reds need one win to clinch qualification to the last 16.

Ajax were ruthless at home when they heavily defeated Borrusia Dortmund 4-0 at the Johann Cruyff arena which saw the top of the log while Sporting cruised into a 4-1 win. 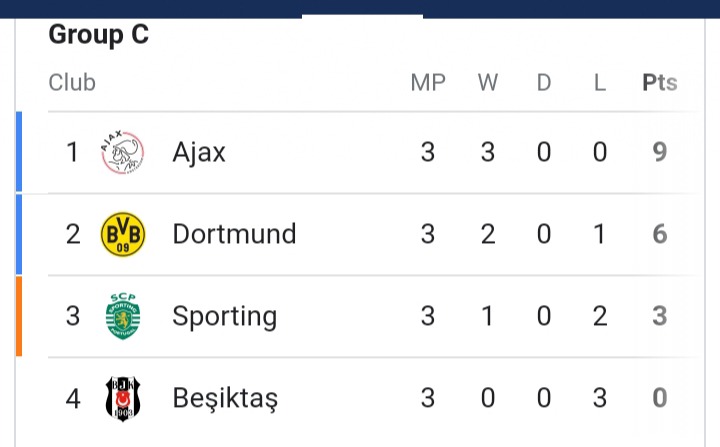 Despite loosing to Inter Milan 3-2 they are still top of group D and followed by Real Madrid who won 5-0 against Shaktaer Donetsk. 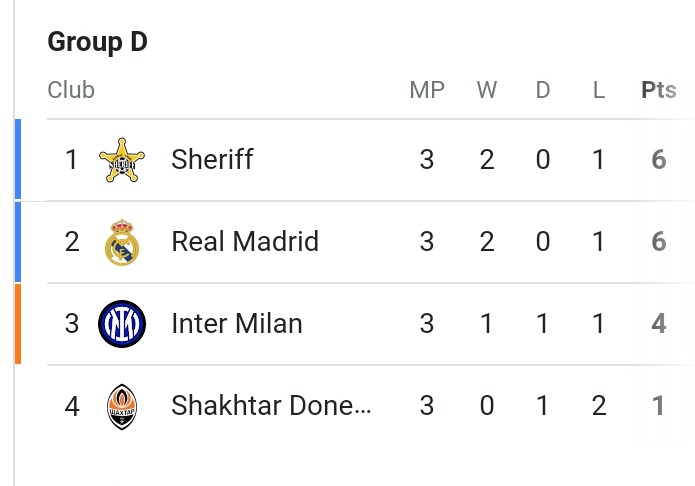 The German side Bayern Munich continued their dominance with a whopping 4-0 win against Benfica and also saw the Catalans Barcelona register their first win. 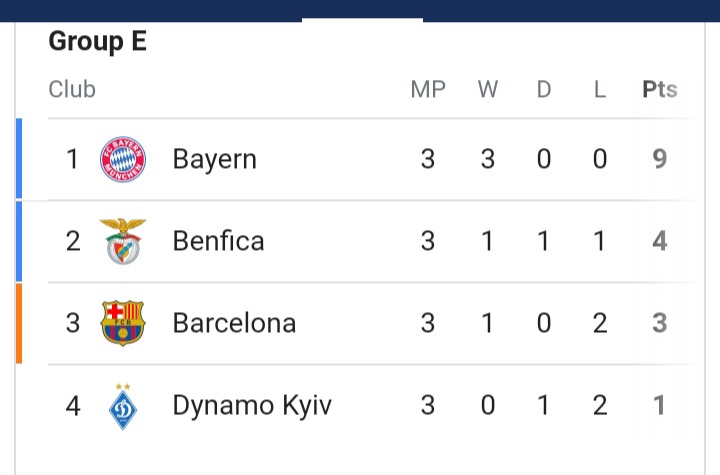 However, group E could be set to be dominated by Bayern until the last day of the group stage while the three teams battle for the second spot.

A top-class return from the Red Devils coming from 2-0 and scoring three goals to claim the top of the group. 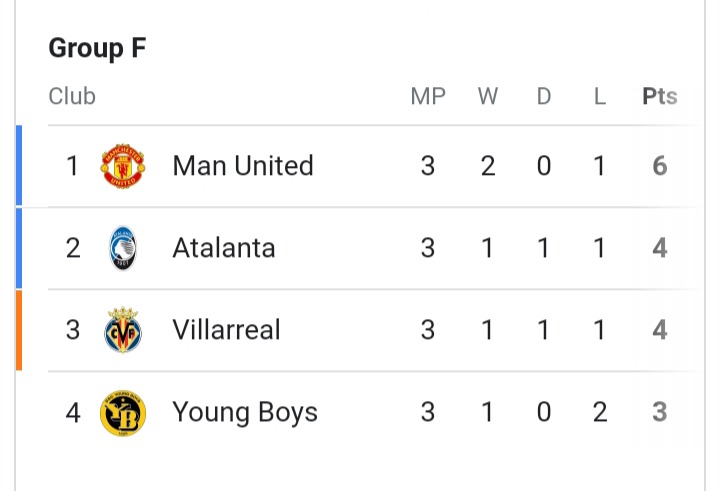 Cristiano Ronaldo scored in the late stages of the match a deciding goal in front of their fans.

Young Boys were handed a heavy defeat by Spanish side Villareal with a 4-0 scoreline but the winners remained in the third position. 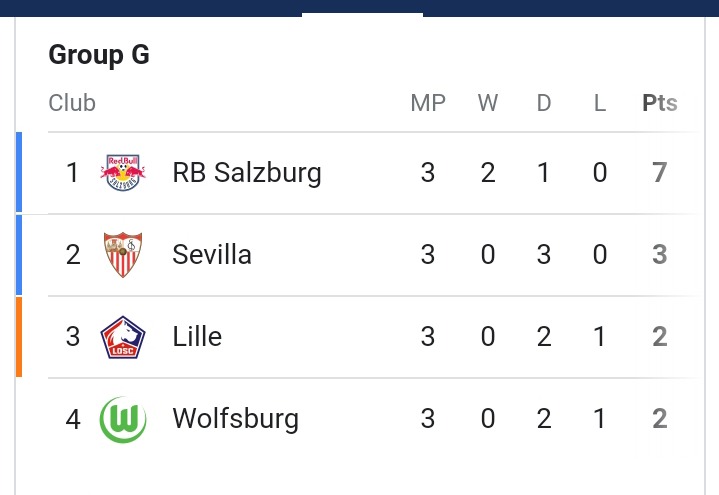 In group G, RB Salzburg saw them crash Wolfsburg 3-0 at home while Lille and Sevilla shared points in a goalless draw.

The Turin giants Juventus Football Club continued their winning run after defeating Zenit 1-0 while Chelsea was ruthless winning 4-0 against Malmo. 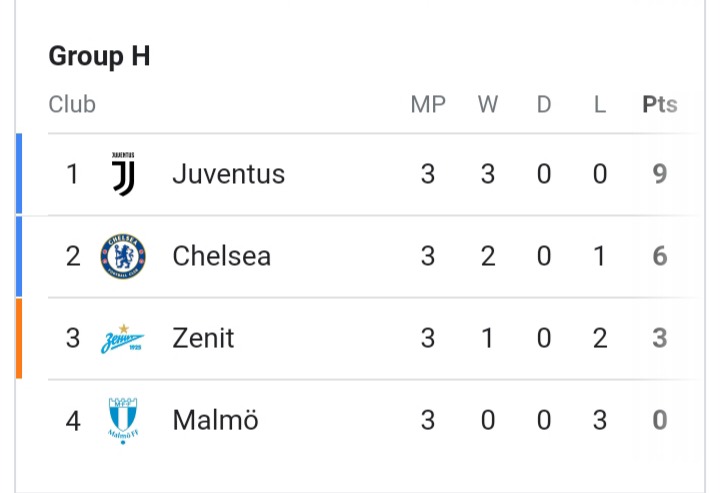 Juve and Chelsea look to be the team that could claim last 16 from group H.

As two games are remaining for every team in the group stages with some yet to clinch their qualification to the next round of competition.

PSG: How Lionel Messi Performed For PSG In Today's Fixtures