Percy Tau and other talented Al Ahly recognized by CAF 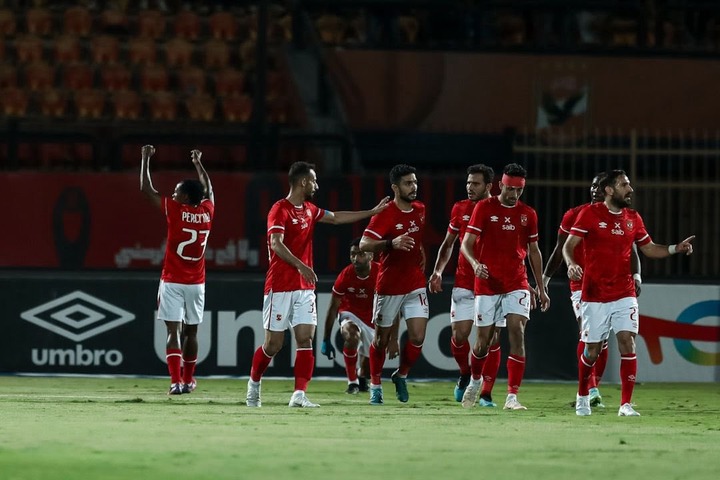 AL Ahly have had an impressive run in the knockout rounds of the CAF Champions League (CAFCL), and they're proving that when it matters they will rise to the occasion. Ahly thrashed ES Setif by 4-0 at AL-Salam Stadium on the first-leg of the semi-finals in the elite African competition. What was regarded as Percy Tau's best match in Ahly's colours has showed that he has a lot to offer in Egypt. What's needed is for the supporters to be patient with Pitso Mosimane and his squad as he's on the verge of being in the CAF Champions League for the third consecutive time. 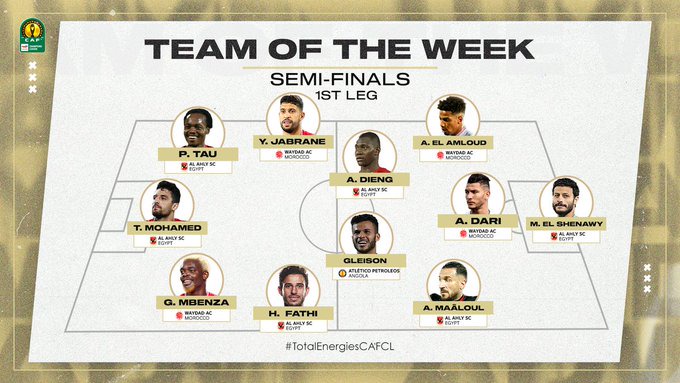 Tau got the Man of the Match award as he scored two goals and provided the other two assist to his team mates to become part of the score sheet. The former Mamelodi Sundowns attacker was unstoppable on the pitch and that made him have a great match against Setif. With the second-leg on the way, Mosimane is hoping that his side will provide the same performance that dismantled Setif's defense. As the Club of the Century have one foot on the final that would be hosted in Morocco in the upcoming weeks. 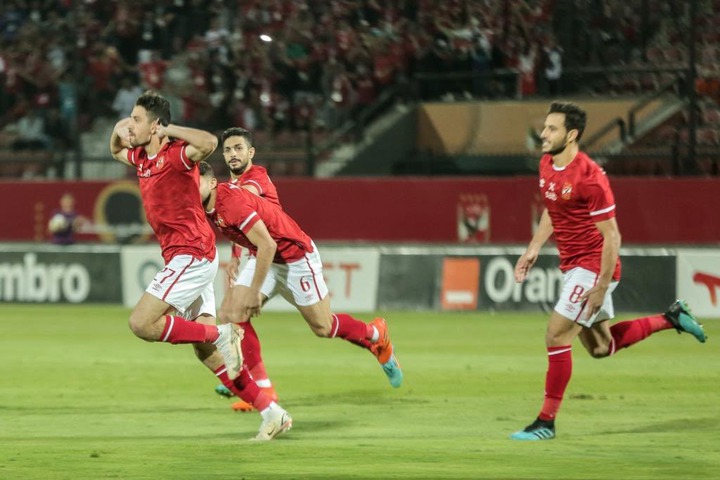 What's amazing is that six Ahly stars have been made part of the CAFCL team of the week. As they fought a good fight that could make them lift another title. The selected players are goalkeeper Mohamed El-Shennawy, left-back Ali Maaloul, midfielders Aliou Dieng and Hamdi Fathy, forwards Percy Tau and Taher Mohamed - who was part of the goal scorers against Setif. This get to show that the Red Devils were unstoppable from their goalkeeper to their defense, midfield and even strikers. There was a lot of unity within the players as they've showed that they have a special bond which could be useful in the final, if they reach it.