Pep Guardiola is also optimistic about Grealish's chances of succeeding in City colors. "Scoring goals is the most difficult thing in this sport," Guardiola stated after the victory against Watford. "The most important thing is that we're playing well and creating opportunities." "Right now, the momentum is with Bernardo, but it might be Jack, Phil Foden, Riyad Mahrez, or another player at any point." "The most essential thing is to be a consistent squad, and we are doing that." "Jack understands that he needs to improve, but goals may be scored with three actions or 15 — it's football." 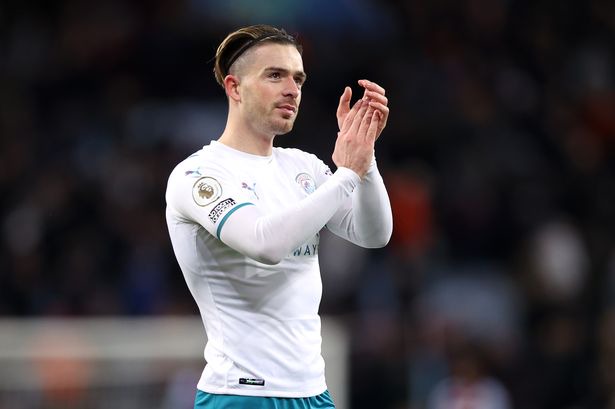 When looking back on Grealish's career, it's crucial to keep in mind how far he's come in such a short period of time. During a loan spell in League One with Notts County eight years ago, the dynamic forward, who will be trying to represent England at the 2022 FIFA World Cup in less than a year, was spending his Saturday afternoons journeying to the likes of Bradford City, Crewe Alexandra, and Oldham Athletic. Grealish has worked his way up from a League One loanee to the Premier League's most expensive player of all time in just eight years. 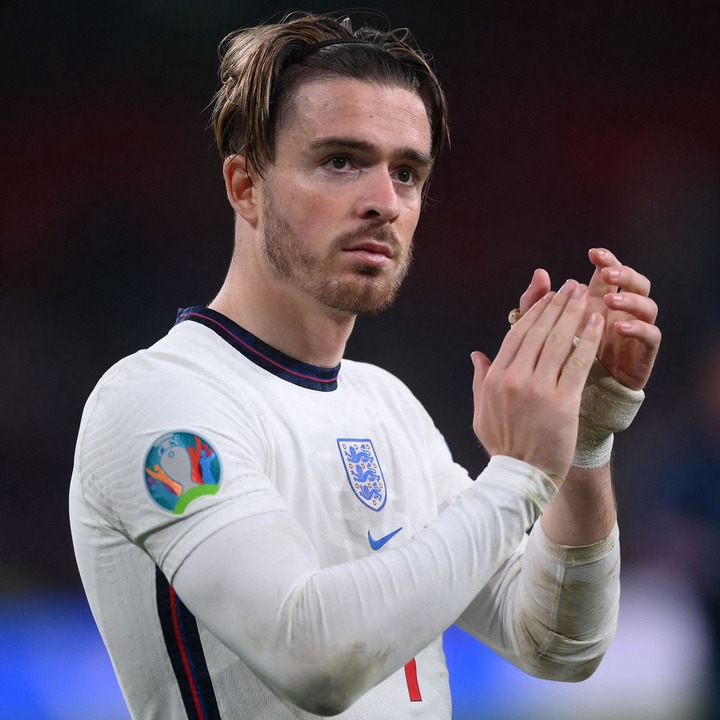 He also understands the value of good, old-fashioned hard work. Even when he first started playing regularly for Villa in the Premier League in the 2014/15 season, he had to put in a lot of effort to get to where he is now. Grealish was relegated to the Championship with his childhood club at the end of the 2015/16 season after two seasons of learning the Premier League style. He was taking the hard way to the top once more. 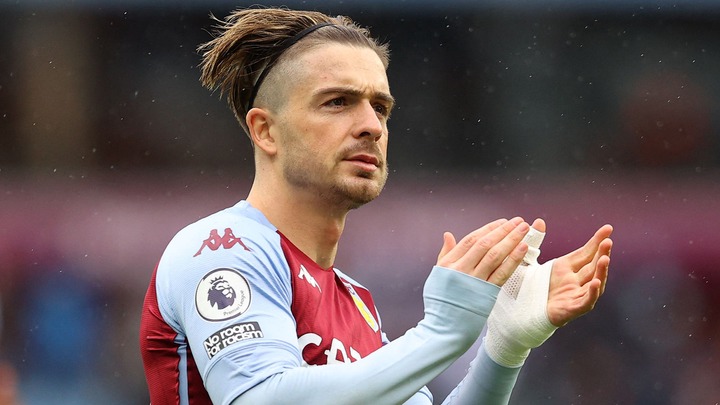 But, after three seasons in the Championship, he and Villa ascended to the top, returning to the Premier League in 2019. He scored eight goals and added six assists in his first season back in the Premier League, followed by six goals and 12 assists the following season. These stats, along with his all-around talent with the ball at his feet, persuaded City to pay £100 million to recruit him.