By Firedadj (self media writer) | 11 months ago

Sebastian Haller managed to score his first double for Ajax after scoring twice in 2-1 win against PSV Eindhoven in quarter finals of KNVB Cup. 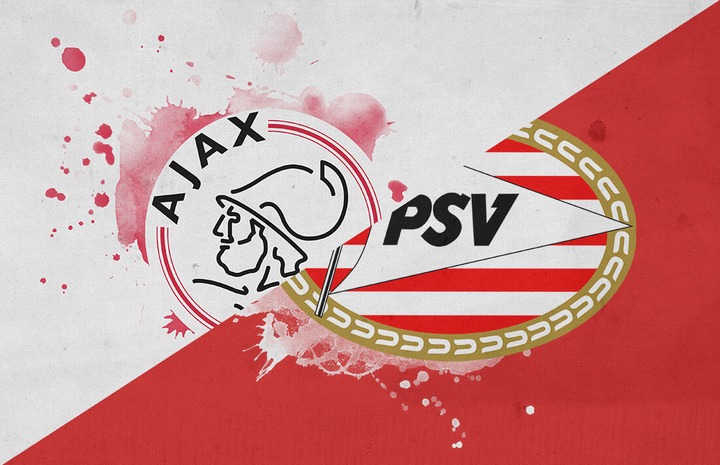 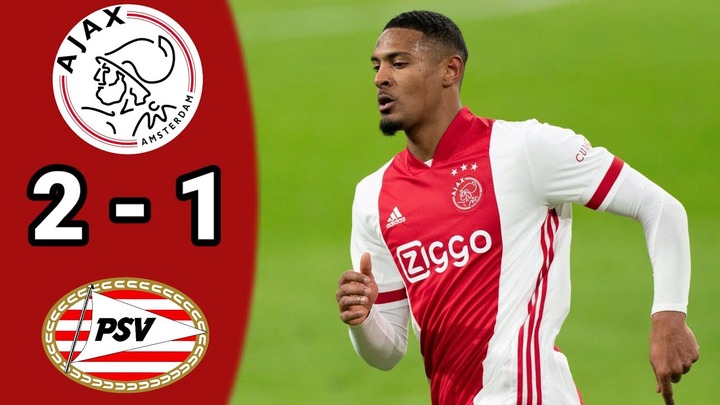 Ajax played their latest fixture in the KNVB Cup against PSV Eindhoven and won the quarter finals match 2-1 in the end after Sebastien Haller scored a double. Haller impressed in the match as he managed to score his very first double for Ajax since he joined the club from West Ham United. Sebastien Haller after scoring the double has managed to score his 4th goal for Ajax in just 8 matches played for the club. Ajax managed to progress to the semi-finals in the KNVB Cup after the 2-1 win. PSV Eindhoven picked up one goal in the match when Ajax's Jurrien Timber scored an own goal in the second half of the match. 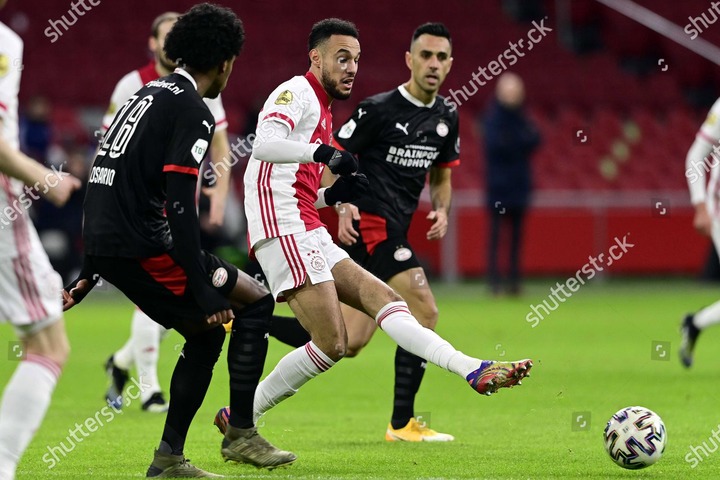 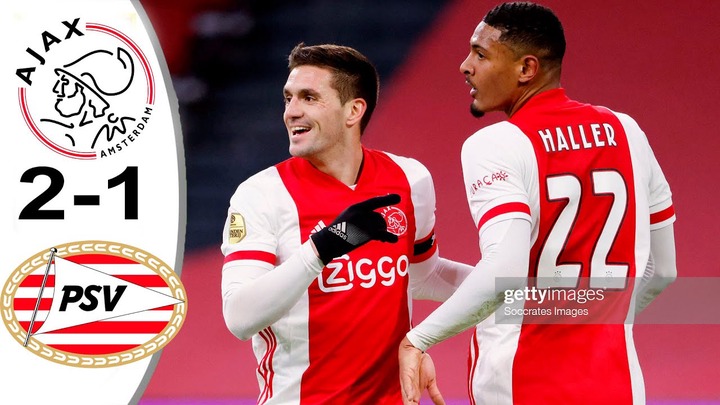 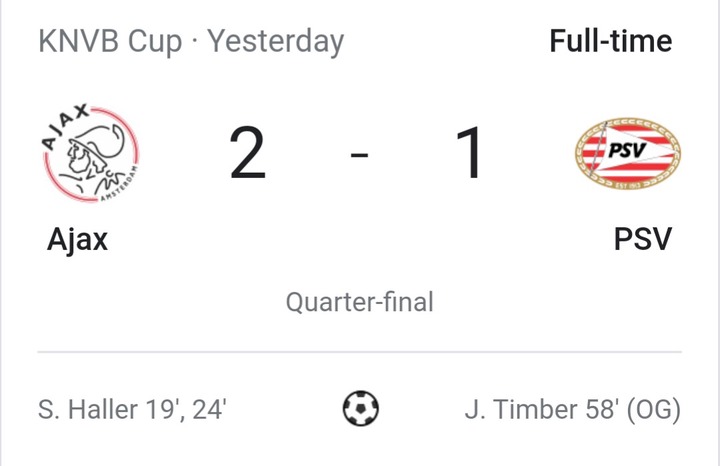