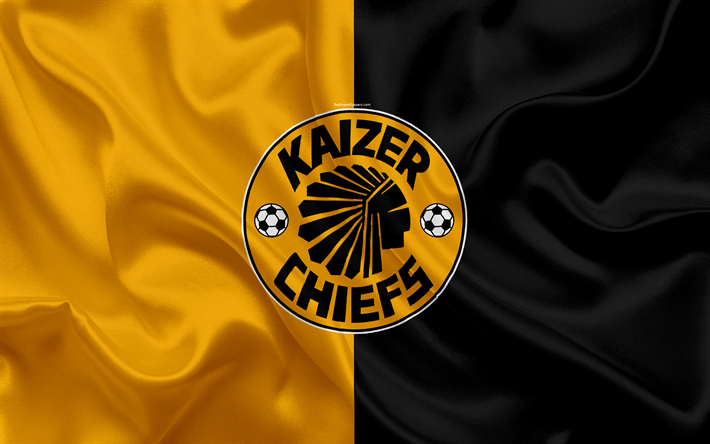 Kaizer Chiefs is not playing hide and seek this year when it comes to looking for great material, they are just giving us the example of what season 2022/2023 will look like.

Following the departure of more than eleven great players, people thought the board was making a big mistake by releasing most of their key players. However, that was not the case but a wrong assumption by the supporters and other people who follow kaizer Chiefs news. The announcement of Dillon Solomons's signing has made over 100 controversies on social media. It was set that Dillon was supposed to join the Sowetan Giants Orland and Pirates. It had Kaizer Chiefs to stay in between on whether he would sign for the club or not.

However, Dillon Solomons's agent has made it clear that Solomons has chosen to sign with Amakhosi. He even confirmed that there were various calls that he received and one of them was from Orlando Pirates. They also put some offers on the table for him but he chose Kaizer Chiefs. 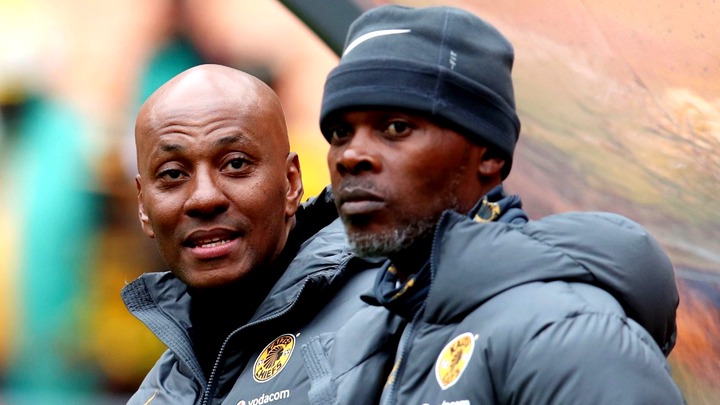 "It was not a money decision, he was given a good deal at Chiefs. Orlando Pirates also came looking for him, but at the end of the day, he told me to make the Chiefs deal done," Dillon's agent told Kickoff

It seems as if playing at Kaizer Chiefs for Dillon was a dream and that dream finally came true. The 29-year-old will put the pen on Kaizer Chief's papers soon to complete his move.

Manchester City and Arsenal have come to terms and conditions on Gabriel Jesus deal. Arsenal will pay about €45m for the Citizen's striker in order to make him their player officially.

Cristiano Ronaldo is also linked with a move to Bayern Munich. This follows the rumours that he is frustrated over Man United not bringing great players. 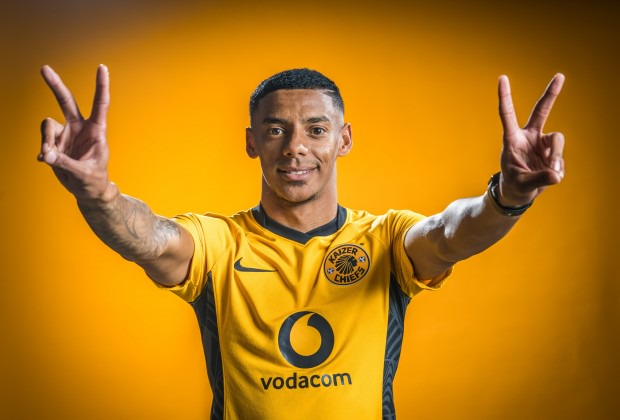