Kylian Mbappe has begun to prove his critics wrong going by his chemistry with Lionel Messi at Paris Saint-Germain.

Many predicted that it would be difficult for him to play with Lionel Messi. 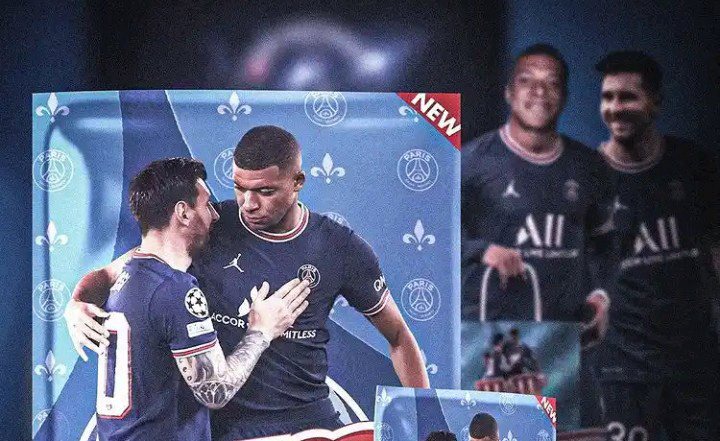 As a result of the speculation surrounding both Cristiano Ronaldo and Lionel Messi joining Paris Saint-Germain in the summer of 2018, many assumed Mbappe would prefer the club to sign the Portuguese star, citing the previously predicted good chemistry between the two players; however, the announcement of Messi as a new player of the club took many by surprise, particularly those who were not already fans of the Argentine star. 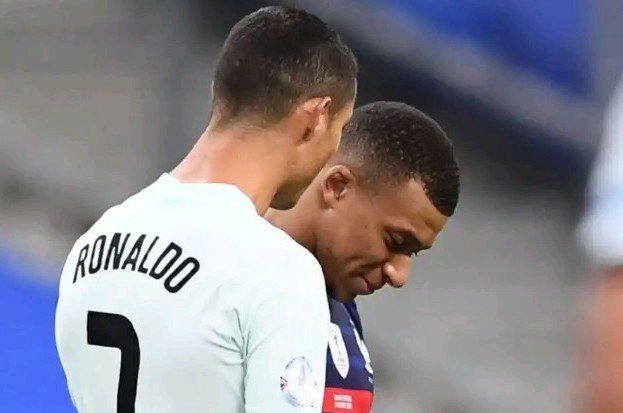 Having watched the UEFA Champions League Group Stage encounter between Paris Saint-Germain and Club Brugge on Tuesday night, it has become clear that Messi and Mbappe have good chemistry and understanding.