Arsenal Star Who Has Proved Arteta Wrong For Benching Him {Opinion}

By Unspoken_Dimension (self media writer) | 20 days ago

Arsenal moved closer to a Champions League spot with a 1-0 win over Watford in the Premier League on Sunday. Emile Smith Rowe, who has been brilliant so far this season, gave the Gunners the lead late in the second half after a hard-fought duel. 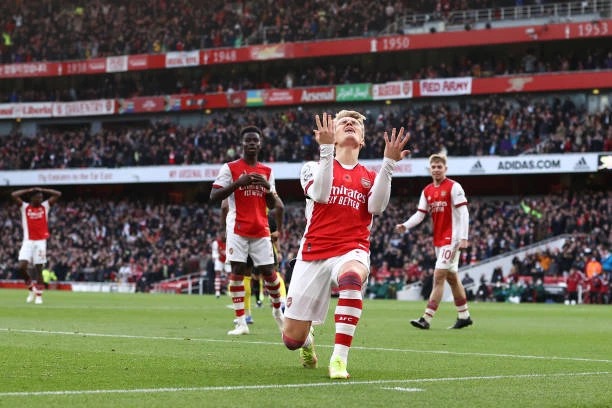 A scoreless first half ended the match at the Emirates, but the home team rallied back strongly in the second half to keep up their good run this season. As a result, the Gunners have gone undefeated in the Premier League since their humiliating loss to Manchester City.

Despite Watford's best efforts, the Gunners were outstanding both defensively and offensively in their 1-0 victory. Today, Mikel Arteta put together a formidable attacking line-up, with Aubameyang and Lacazette in the centre and Bukayo Saka and Emile Smith Rowe on the flanks, respectively.

Martin Odegaard came off the bench in the second half and completely changed the game's tenor. Aubameyang scored an offside goal as a result of a beautiful chance he generated for himself. When the ball is not in Aubameyang's hands, it can still find its way into the net. 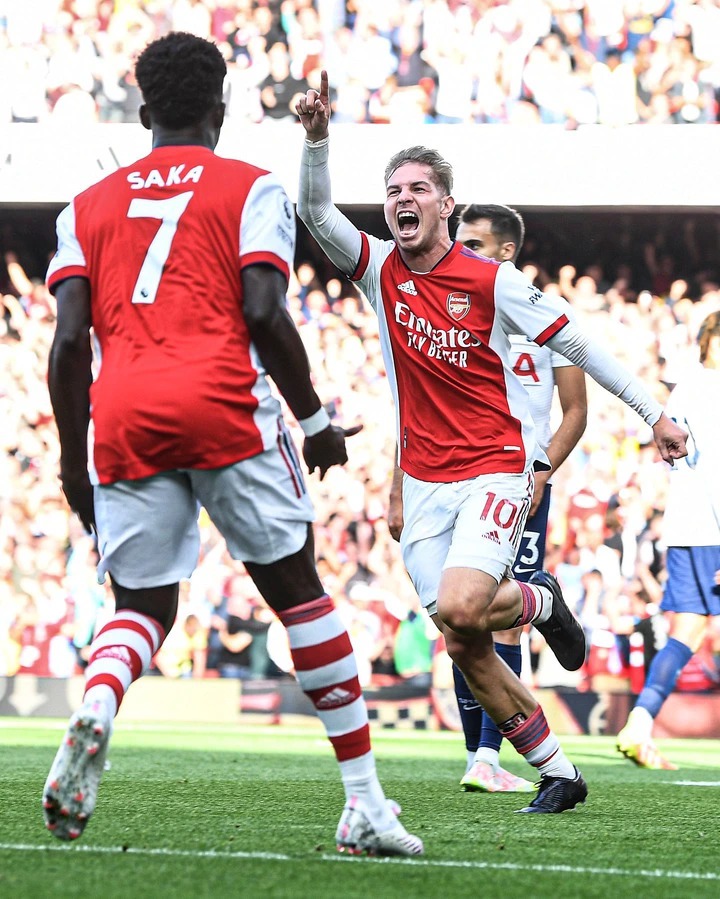 There were more chances for the team to score, and they appeared to be more threatening. After they didn't start with an offensive midfielder, Odegaard restored midfield balance with his ingenuity in the second half. Since the team's offensive engine, Arteta should start the Norwegian attacking midfielder at all times.