After having had a great game last week when they thrashed the struggling Chippa United last week when they beat them 4-0, Kaizer Chiefs were hoping to bring the same energy they had against the Chilli Boys when they played against SuperSport United, they came with confidence oozing, with their head high. 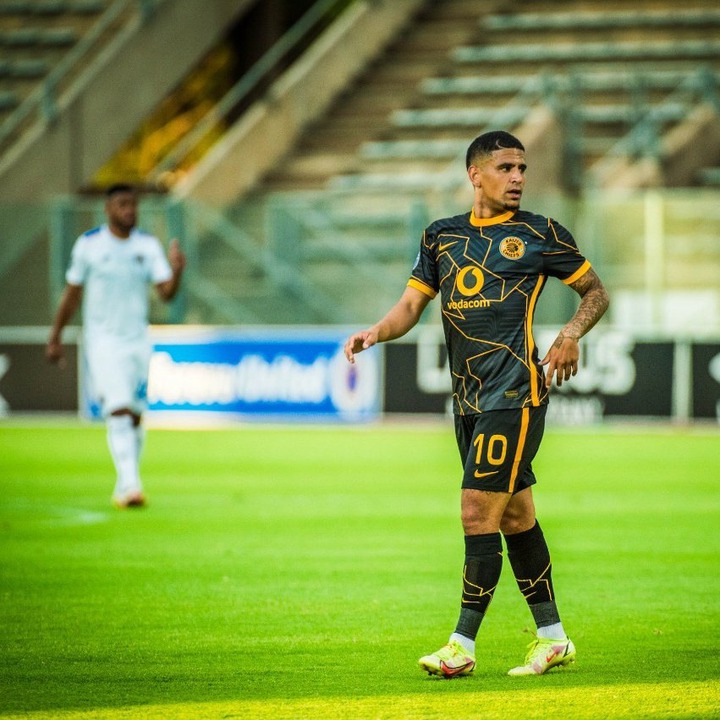 Amakhosi came close to opening the scoring on the 19th minute of the game when Keagan Dolly found the advancing Bernard Parker who's shot was on target and required Bafana Bafana captain Ronwen Williams to be at his best to make a save and concede a corner.

Shortly after defending a corner, SuperSport United broke down the left hand side and Sipho Mbule watched his shot take a deflection for a corner with Chiefs goalkeeper Daniel Akpeyi well beaten on the 21st minute. 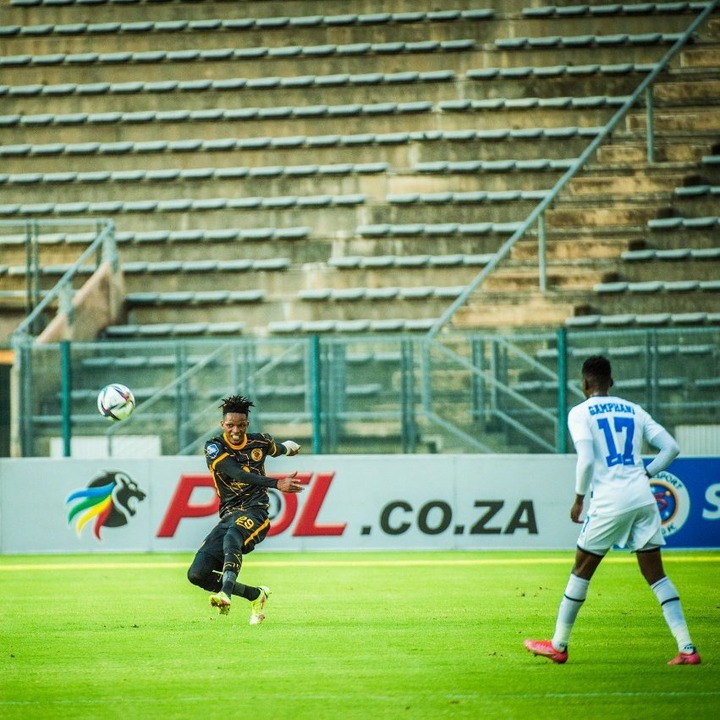 After having tackled Sifiso Hlanti recklessly, SuperSport United right back Phillips who was already on a yeloow card will be smilling after he only got a talking to from the referee, he escaped with just a verbal warning for yet another reckless tackle on Parker who required medical attention from the tackle.

Akpeyi found himself in sixes and sevens on the 39th minute when he mis-calculated a long ball down the left side, he though he will get there ahead of SuperSport attacker, but he was beaten for pace, luckily his defense was in place to clear the ball. 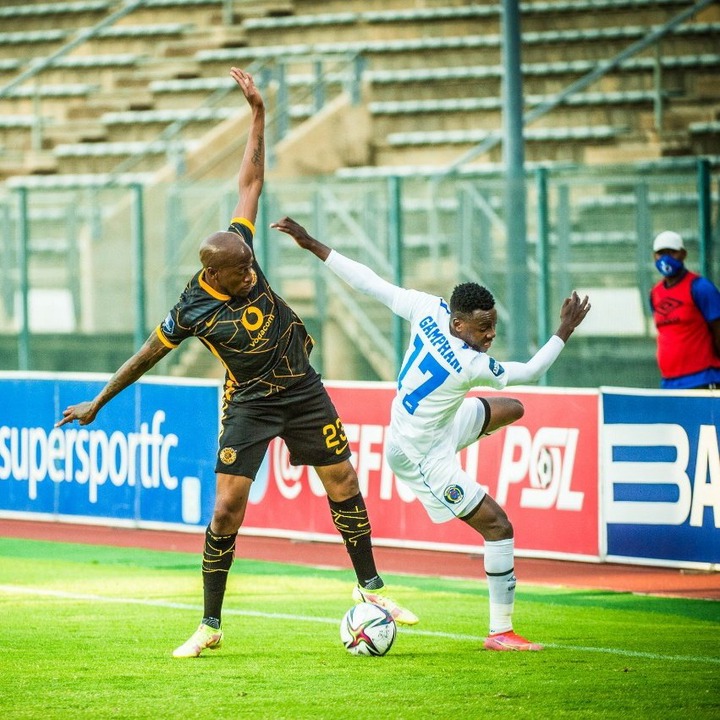 Bernard Parker finally managed to get a goal after a good work by Dolly who took on three defenders to lay a pass for the on-rushing Parker who beat Williams on the near post to give Amakhosi a lead on the 45th minute.

Thamsanqa Gabuza cancelled out Chiefs' on the 47th minute after Hlanti's foul, Gabuza headed the resulting set piece to equalise. 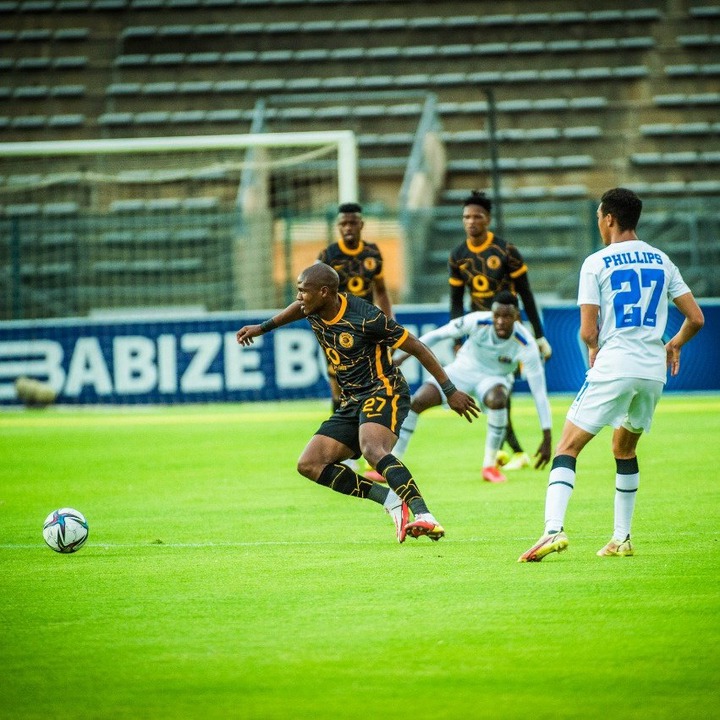 Both sides seemed to be cautious as neither side never wanted to make mistakes and allow their opponents to get a goal scoring opportunity, both goalkeepers were literally on a holiday since none of them was really tested, more action was on the middle of the park with the midfielders fighting to keep the ball.

Beautiful Pictures Of Mothers Wearing Matching Outfits With Their Daughters