Pirates management has held a hectic meeting with their troublesome star 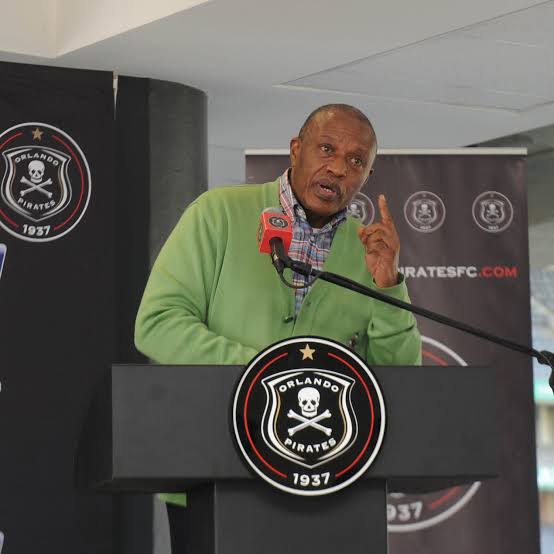 Orlando Pirates management is trying to stay away from the wrong side of media and they've realized that there are certain things that they have to do so that they get their way. This follows after the Pirates striker Gabadinho Mhango was caught in action getting up to no good last week. This ended up reaching Pirates management as it was nothing but bad publicity for the club. Hence they had a tough talk with Mhango about his recent actions in public. 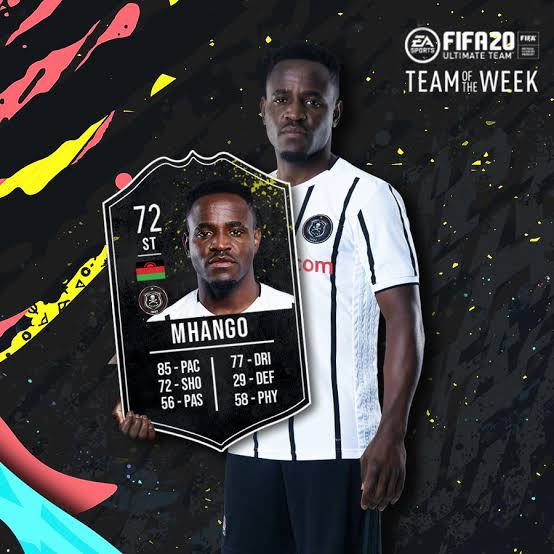 The Malawian international was reported to have failed to pay his R26 000 bill at a famous club in Pretoria. The security had to detain him until they came to an agreement moving forward. It's believed that he was buying expensive drinks for 'slay-queens which left him with the massive bill. On top of that Daily Sun recently reported that Mhango was involved in a heated argument with someone who works in adult entertainment. It is alleged that the striker ended up driving over the lady's foot. "Mhango was surrounded by beautiful girls at the club, they call them 'slay-queen' was having fun throughout the night. Unfortunately, those girls are the ones who got him in this mess. It's so embarrassing for someone like him to end up being held at the club because he couldn't pay the bill," said the source talking to the citizen.co.za and that was at the club when the incident occurred. "But I heard that he made a deal with the guys at the club that he will sort it [the payment] out." 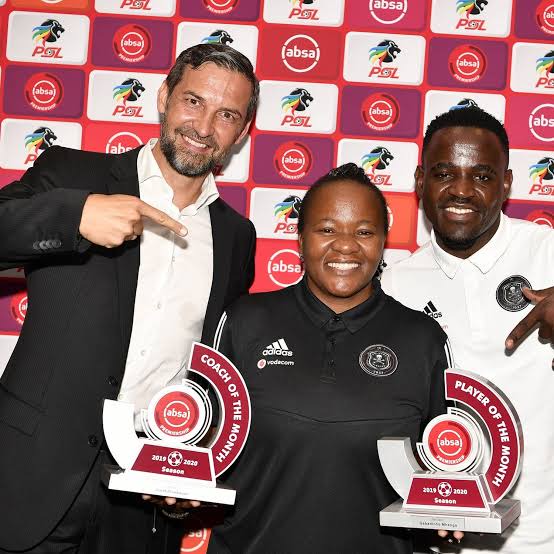 Furthermore, it is believed that Mhango has been in such situations before, whereby he was caught doing something that doesn't go hand-in-hand with Pirates rules and regulations. It's just that it wasn't made public, hence he got away with it. However, this time around things didn't go his way as he was even trending on social media. That has led to the Bucs' management having a word with him and sent him a strong warning. If he messes up again he will be fined by the Soweto giants. "The bosses [Pirates management] have had it with him, they have given him a tough talking-to and he has apologized for everything. He knows that if he gets bad publicity again he will be fined heavily. What angered the management was the fact there were videos of him circulating all over social media," said the source closer to the Pirates camp talking to the citizen.co.za.

Is Jerah Moroka from Generations son to Madongwe from Uzalo? See Here

Good news| A new show is coming on DSTV