If a team fails to win or gain the necessary points in their last round of fixtures, they may be forced to withdraw from the tournament or be relegated to the second-tier Europa League, respectively. These teams must defeat their opponents in order to be assured of advancing to the next round of competition.

Without further ado, let's take a look at four teams who, if they fail to win their last round of matches, will either be eliminated from the tournaments or relegated to the Europa League.

1. Atletico Madrid must win their match against Porto. 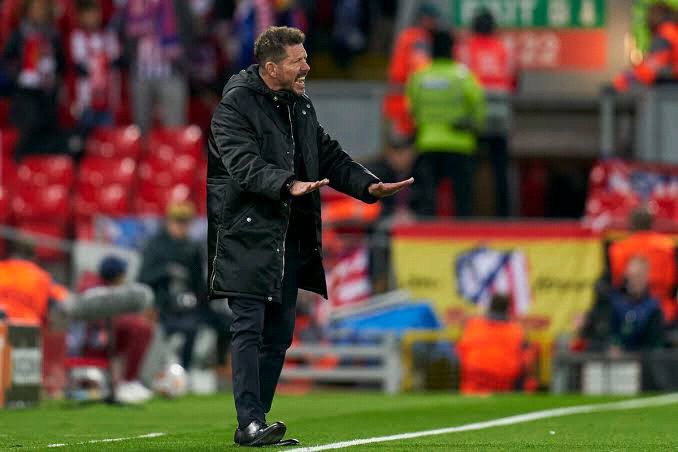 There is a potential for all of the clubs in Group B to advance to the knockout stages, including Liverpool, which has already qualified. For this reason, Diego Simeone's side must attempt to defeat FC Porto in order to qualify for the second round of the Champions League. (See the photograph below.) 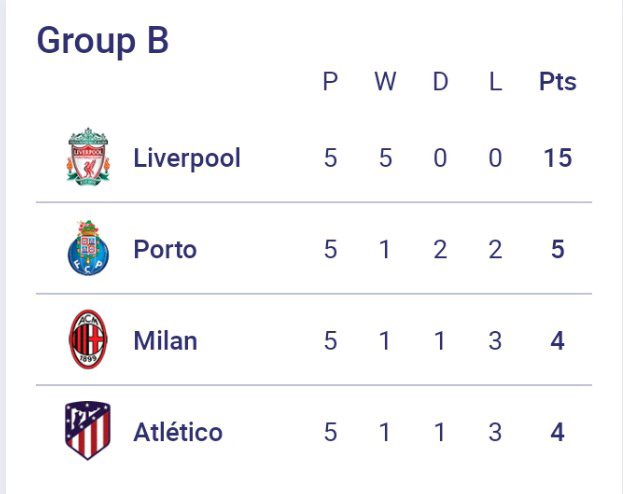 2. Barcelona must defeat Bayern Munich or hope that Benfica loses. 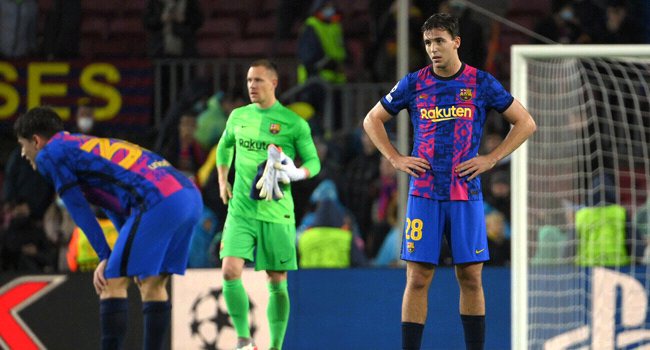 UEFA Champions League qualification requires Barcelona to defeat Bayern Munich at the Allianz Arena stadium in order to advance to the knockout stages of the competition. If Barcelona defeats Bayern Munich, they will still be in control of their own destiny. 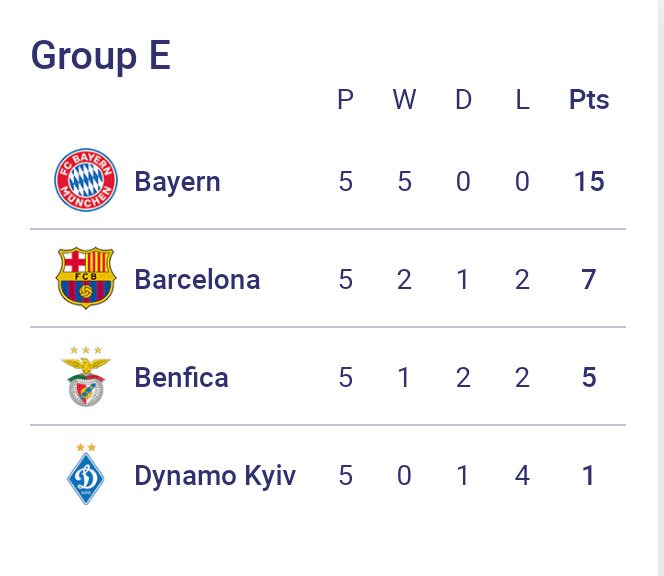 It is preferable to beat Bayern Munich than to hope that Benfica loses in order to secure qualifying. If this is not the case, Barcelona may be forced to compete in the Europa League.

Barcelona should be able to defeat Bayern Munich, hopefully. The crew appears to be well-prepared and ready to face the task. Memphis Depay, a Barcelona striker, has stated that the team will exact vengeance on the opposition. (See the photograph below.) 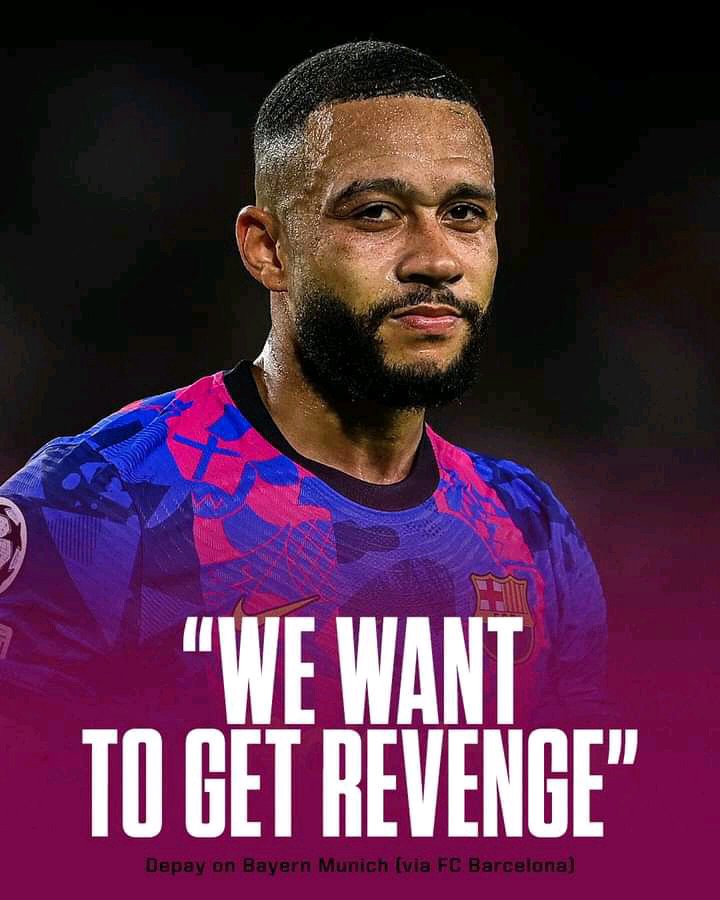 3. Sevilla must defeat Salzburg in order to qualify for the Champions League. 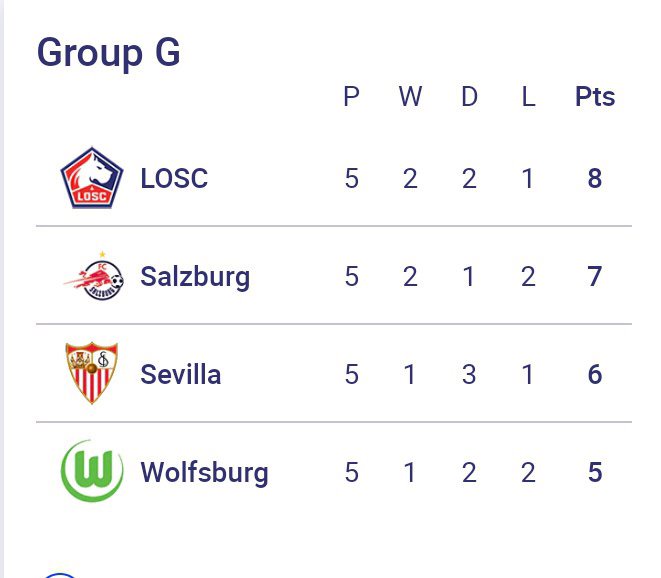 Sevilla is now in third place, one point ahead of Salzburg, which is in third place as of today. Sevilla could be relegated to the Europa League if they fail to win their remaining matches.

4. Villarreal must win their match against Atalanta. 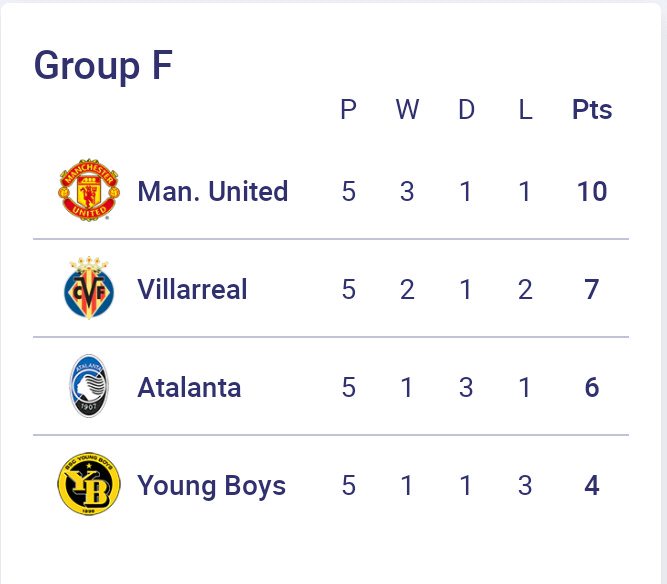 In group F, there is only one position up for grabs. The battle for the final berth is between Villarreal, who are now in second place with 7 points, and Atalanta, who are currently in third place with 6 points. 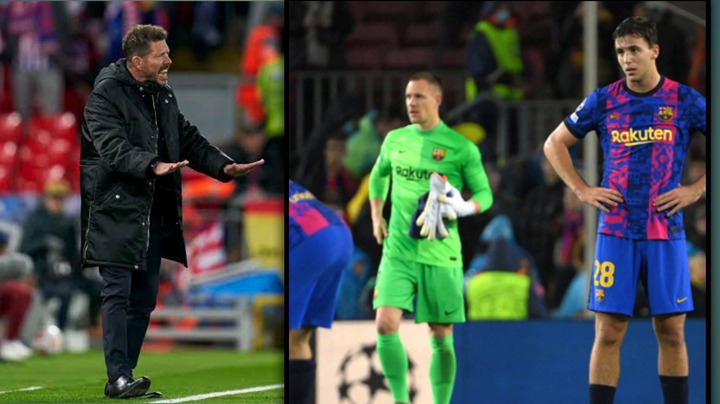