Opinion - Latest Chiefs exit signals an end of this? 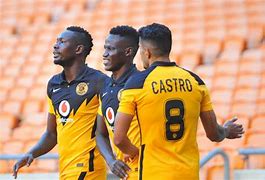 Kaizer Chiefs could have given a hint that they could be approaching the process of signing foreign players differently after their latest player exit.

Kenyan midfielder Anthony Akumu initially survived the chop after Chiefs parted ways with a bevy of players, as he was put on transfer list.

However, Amakhosi have reached a mutual agreement with Akumu to terminate the contract one year before his original deal was set to expire. 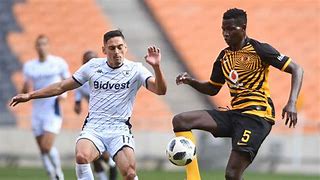 "After initially putting him on the transfer list, Kaizer Chiefs and Anthony Akumu Agay have mutually agreed to an early termination of his contract," the club said in a statement.

"The Kenyan-born midfielder joined Chiefs in January 2020 from Zesco United in Zambia and netted twice in his 47 appearances in all competitions for Amakhosi.

"We wish ‘Teddy’ all the best in his future," the statement read.

Akumu is one of a couple of foreign signings that did not work out at Chiefs, including his former teammate Lazarous Kambole. 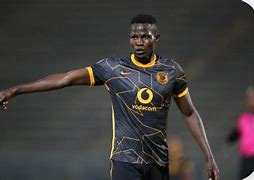 When foreign players are signed, since only five can be registered with the PSL, they are expected to be of better quality but the two aforesaid players were seemingly below the standard expected at PSL level.

Amakhosi's drastic player and technical team personnel has coincided with the new role of a Sporting Director held by Kaizer Motaung Jnr, who may be introducing a new way of conducting transfers.

Since making new signings that included the likes of Yusuf Maart, Siyethemba Sithebe, Ashley Du Preez and Dillan Solomons to mention a few, the Glamour Boys are yet to sign a foreign player. 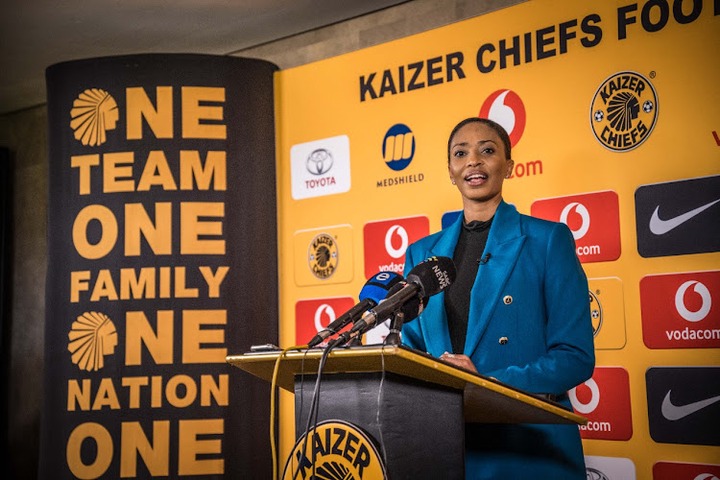 The Glamour Boys are still expected to make further signings after the club's Marketing and Commercial Director Jessica Motaung gave that suggestion.

“So that’s certainly one of the things we are aiming for and to our competitors, we will compete fiercely with them. That's key," Motaung was quoted as saying by SowetanLive.

“It is still the signing window, so when everything is done, we will let you know, but if there are certainly new announcements coming, it will be made to the public,” she added.

In so far as potential foreign signings are concerned, Chiefs have been fiercely linked with Young Africans striker Fiston Mayele. 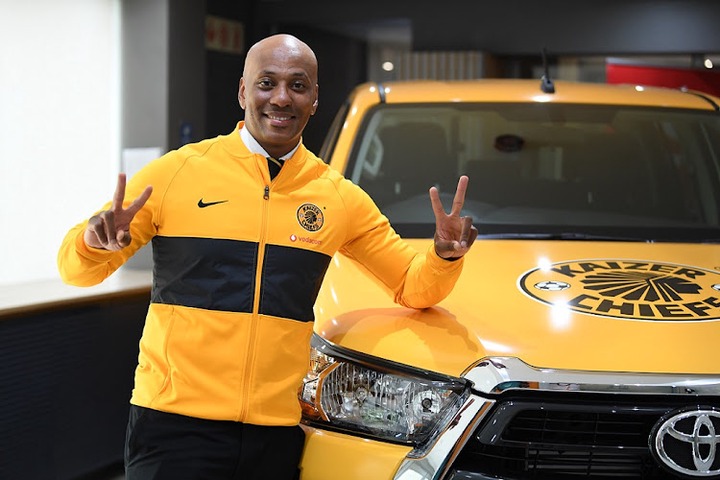 Both clubs have reportedly denied reports that Mayele they have agreed for the transfer of Mayele.

After the failure of the likes of Akumu and Kambole, Amakhosi are unlikely to jump into the bandwagon of signing foreign players without proper scouting and background check.

It's more likely now that when the Glamour Boys announce a foreign signing, it will be a player they have been tracking for some time to make sure they don't repeat the same mistakes.