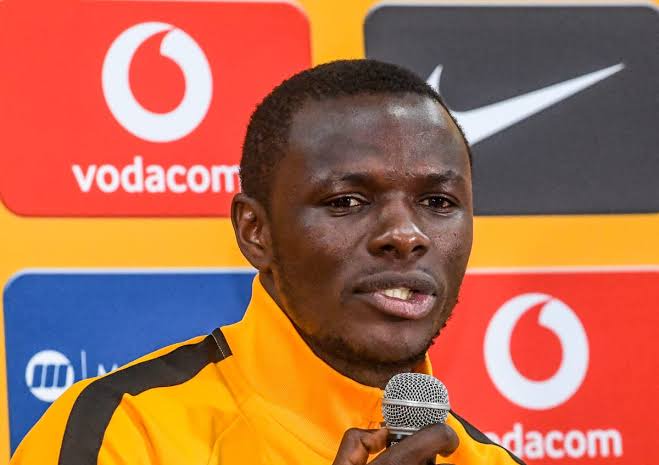 Kaizer Chiefs expected to maintain their consistency as they up against Supersport United this afternoon 17:30pm. The 4-0 victory against Chippa United was not a mistake or lucky, but we are prepared to compete and win a cup this season, coach Baxter promises Khosi fans. 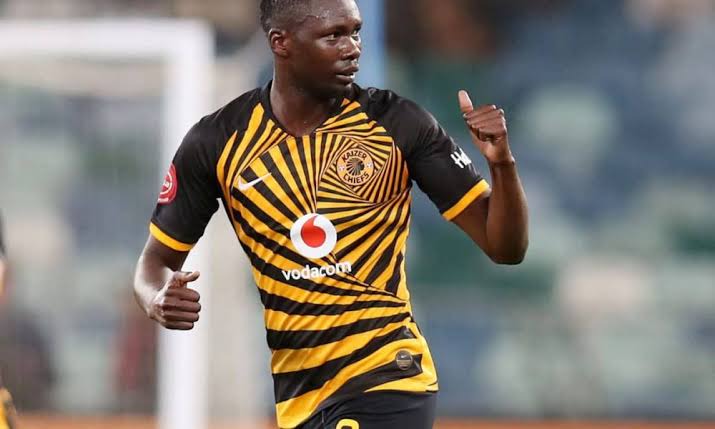 The key players for Kaizer Chiefs were excluded in the first four DSTV Premiership games due to injuries. Lebohang Manyama was the first player to recover from his injuries and rumours are allegedly heating up for players like Zuma, and Baccus who never played a single game this season. 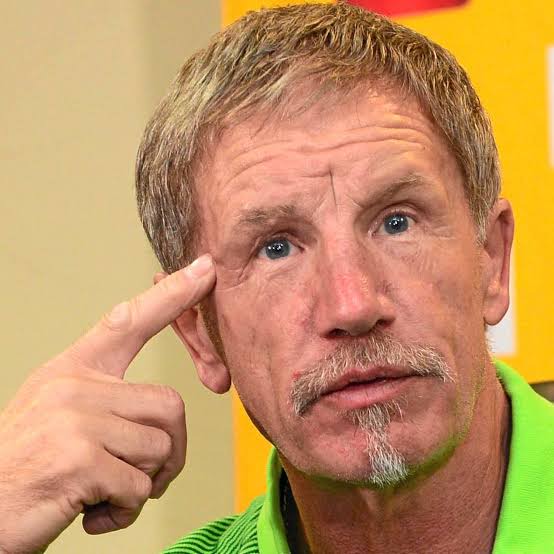 These two key players have been out of the DSTV Premiership for quite some time, but rumours say we might see them soon in the gold and black jersey. A game against Chippa Keagan Dolly was unstoppable as he managed to find two at the back of the net. 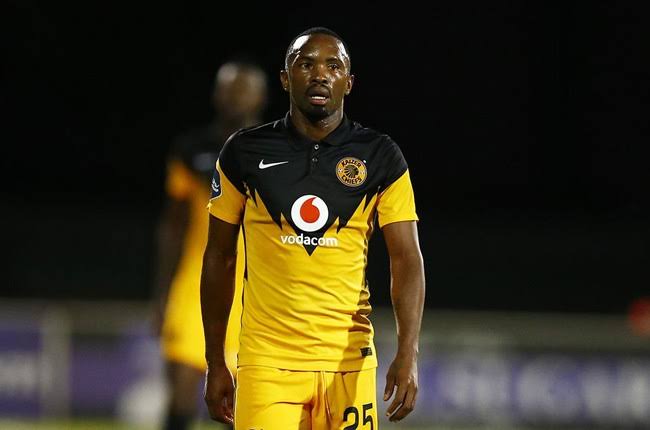 The current squad that Kaizer Chiefs have look promising,, but it's all up to the coach how he utilize his players. Kaizer Chiefs line up will emerge just before the game, but no significant changes in the previous line up against Chippa United.

Look How Beautiful Is Mazet From Gomora