The different reports that are coming out of the Chelsea Fc board room regarding the contracts of Andreas Christensen and Antonio Rudiger are causing alarm amongst the club's supporters and supporters' groups throughout the world. The current situation involving these players is detrimental to the club's health, and it has the potential to undermine the positive attitude that the players have displayed since Thomas Tuchel took over as manager of the team in January.

There appears to be a problem with Rudiger and Christensen's contract renewal, and it appears that both players are unwilling to accept the offer that the club has put in front of them. As reported by various sources, Rudiger would prefer to earn around 200 thousand Euros per week instead of the 130 thousand Euros he currently earns at the club; however, the club is not willing to pay him such a large sum because of his age and the possibility that he will run out of money at any time in the near future. 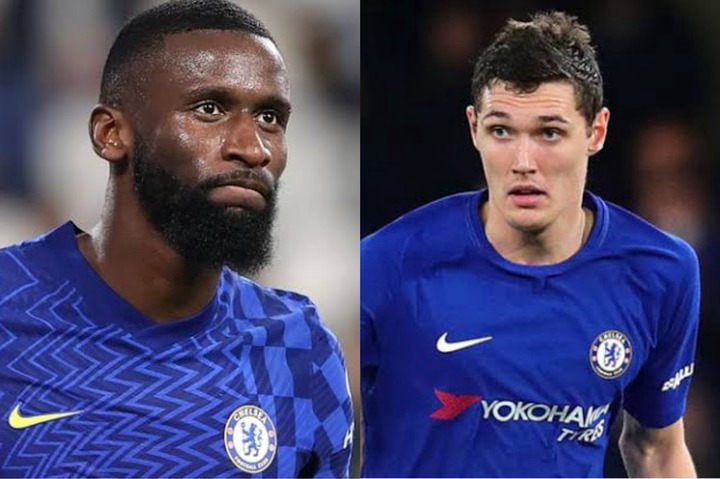 Rudiger's decision on his contract has not affected his position in Thomas Tuchel's squad; he continues to be a key player for the Club and has been a starter in every competition for the Blues, whereas Christensen, who is also facing a contract decision, has been sidelined and left on the bench by Tuchel for the last three games. According to Tuchel, Christensen's lack of playing time in recent matches is a result of the contractual situation with his current club, FC Copenhagen.

It had previously been reported that the player had agreed to sign a 3-5-year contract with the club, with a weekly salary of 140,000 euros. However, the player's agent has decided to change the terms of the agreement, and he is now demanding higher wages than those previously agreed upon with the club. Given that Tuchel and the Chelsea Board have admitted that Christensen has been benched due to contract issues, it appears as though Tuchel and the Chelsea Board are adopting a "double standard" mindset that could be detrimental to the club's long-term health. 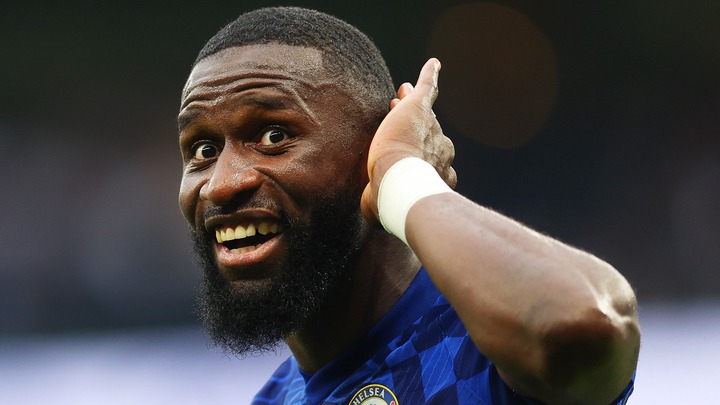 Rudiger is taking advantage of the opportunity to play as he waits to sign a contract based on a financial deal, and Christensen has been sent to the bench for the same reason. The decision to favor one over the other is bad and could result in internal conflicts. It will also have an impact on Christensen's mentality, which will be detrimental to his football career at a time when he is entering the prime of his career as a footballer. Christensen might be the next 'John Terry' for Chelsea, and losing him will be detrimental to the club's defensive development.

The contract dispute between the two defenders must be resolved immediately, lest it jeopardize the current level of success that Chelsea Fc is enjoying. Things must change on the inside since the club's output will be subpar if nothing is done on the inside.